Born in Tokyo, Kyoko Hamada grew up in Chiba, Japan until her father’s job relocated the family to Wheeling, West Virginia when she was fifteen-years-old. Hamada came to New York City studying art history at Manhattanville College, graduating from Pratt Institute studying photography and painting. Her subject matter has often been the ordinary people and objects stylized and staged into subtle quiet moments dealing with self-referentiality and various metaphors.

Kyoko has participated in two artist residencies in Iceland in 2009 and 2010, and has exhibited her work in the National Portrait Gallery, Randall Scott Gallery, Civilian Art Projects, and Michael Hoppen Gallery.  Her latest series, “I used to be you” received the grand prize from the Lens Culture International Exposure Awards, and was included in the Critical Mass Top 50. 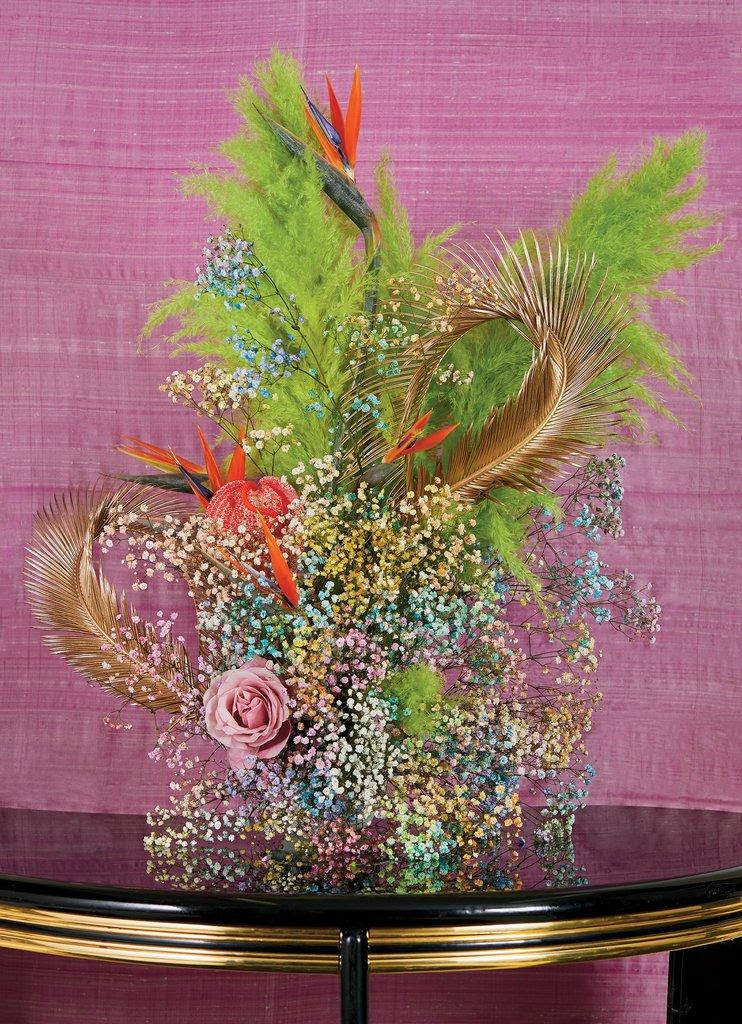 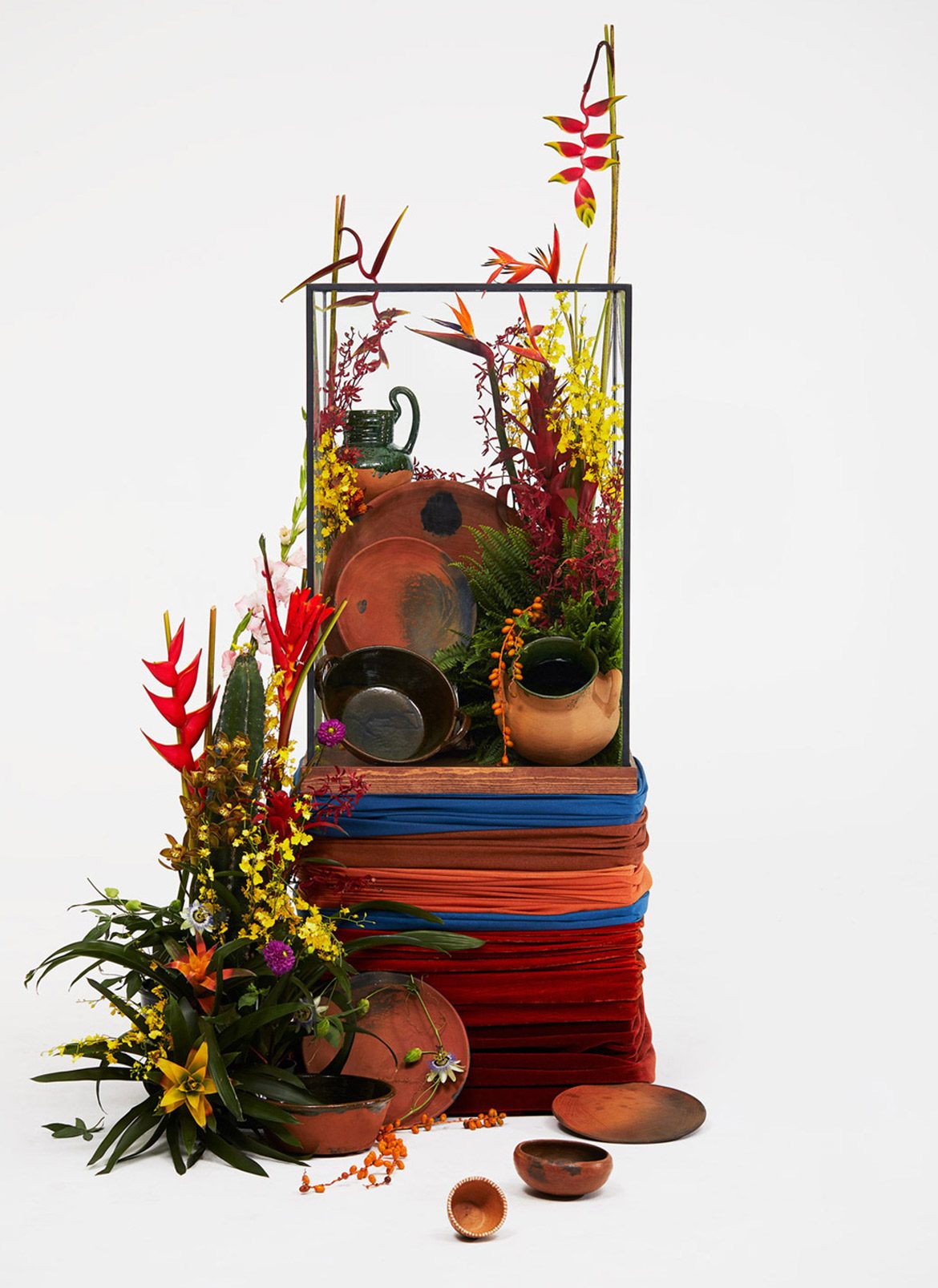 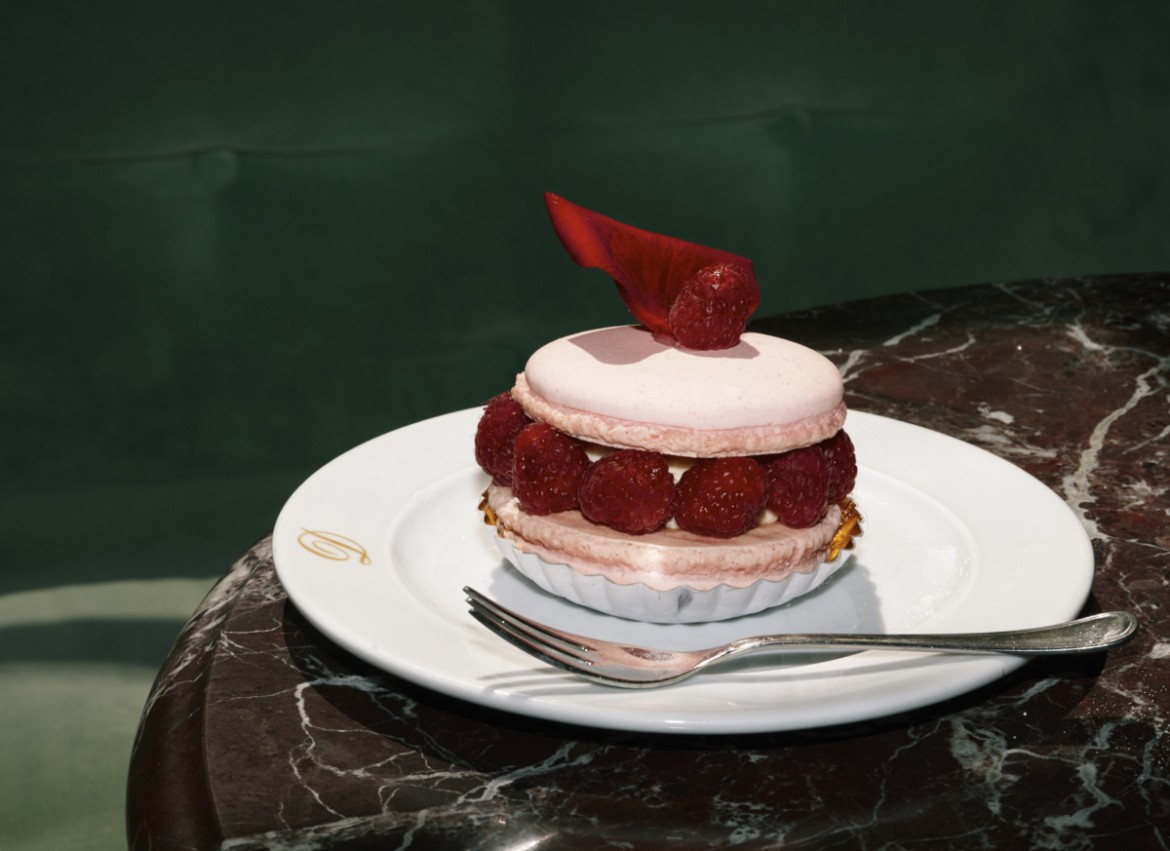 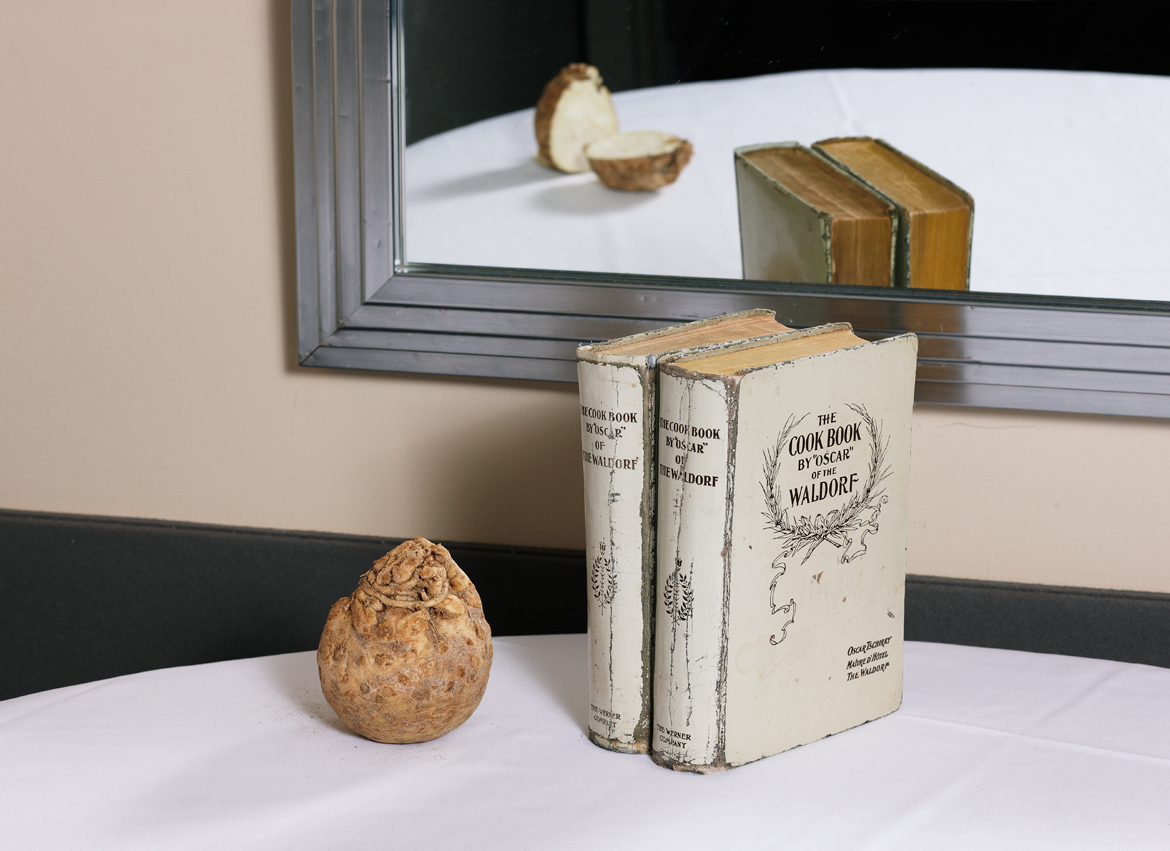 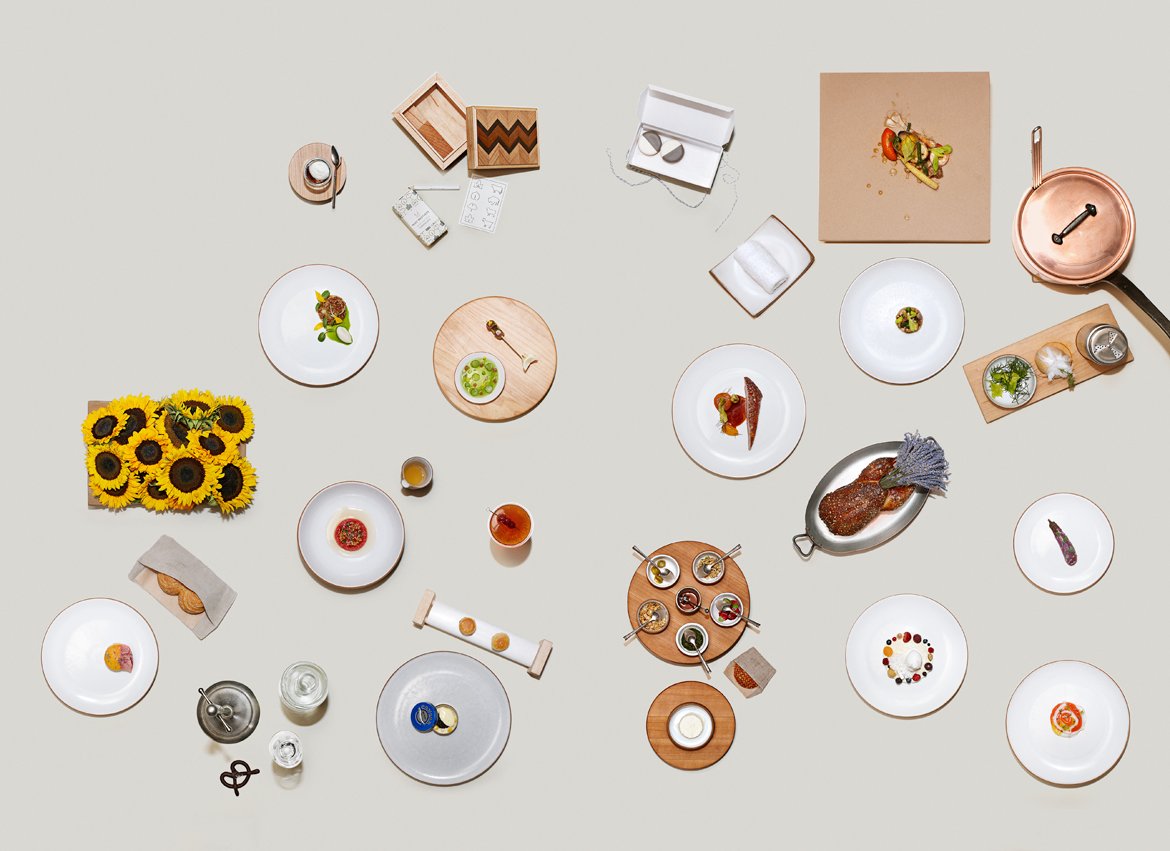 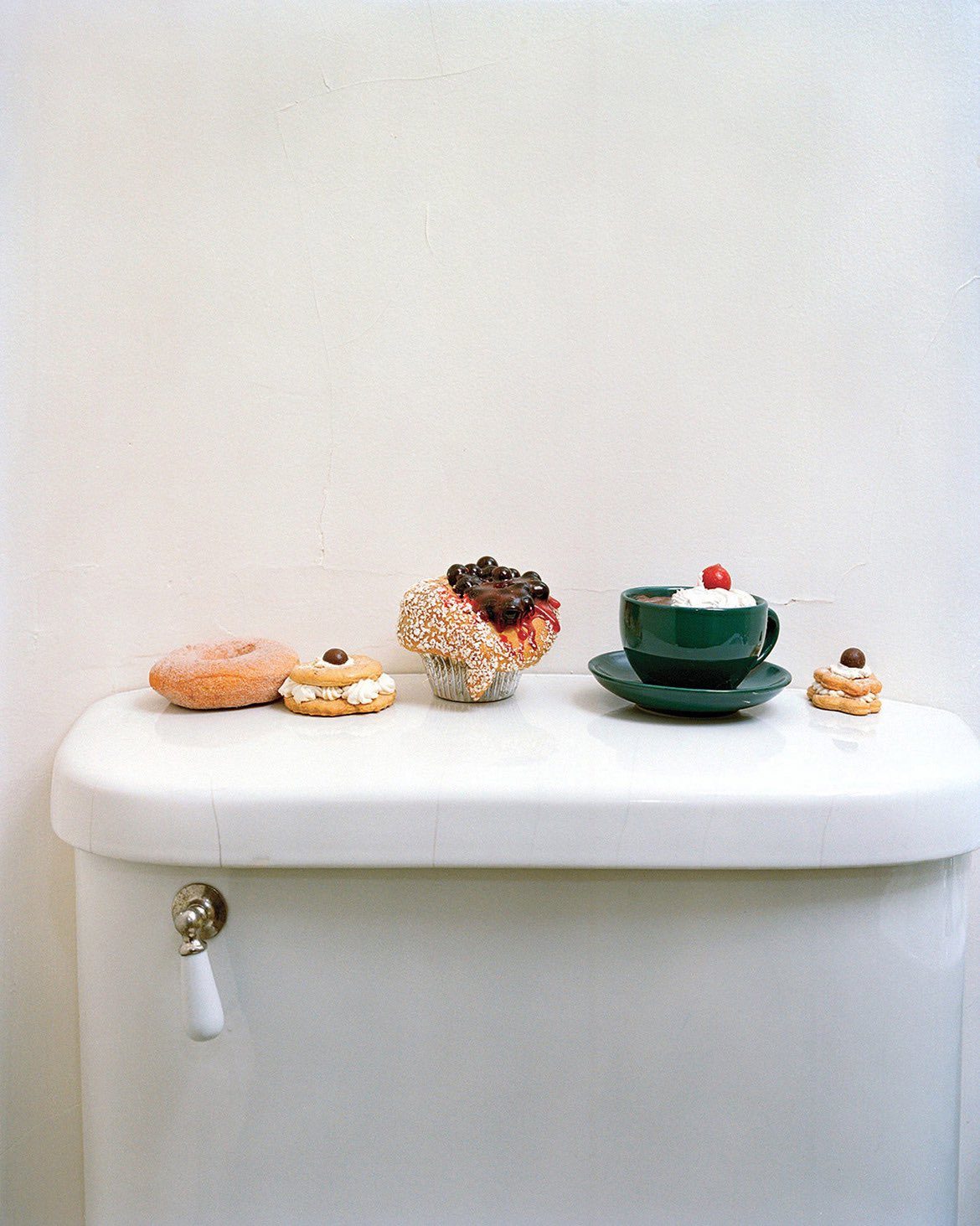 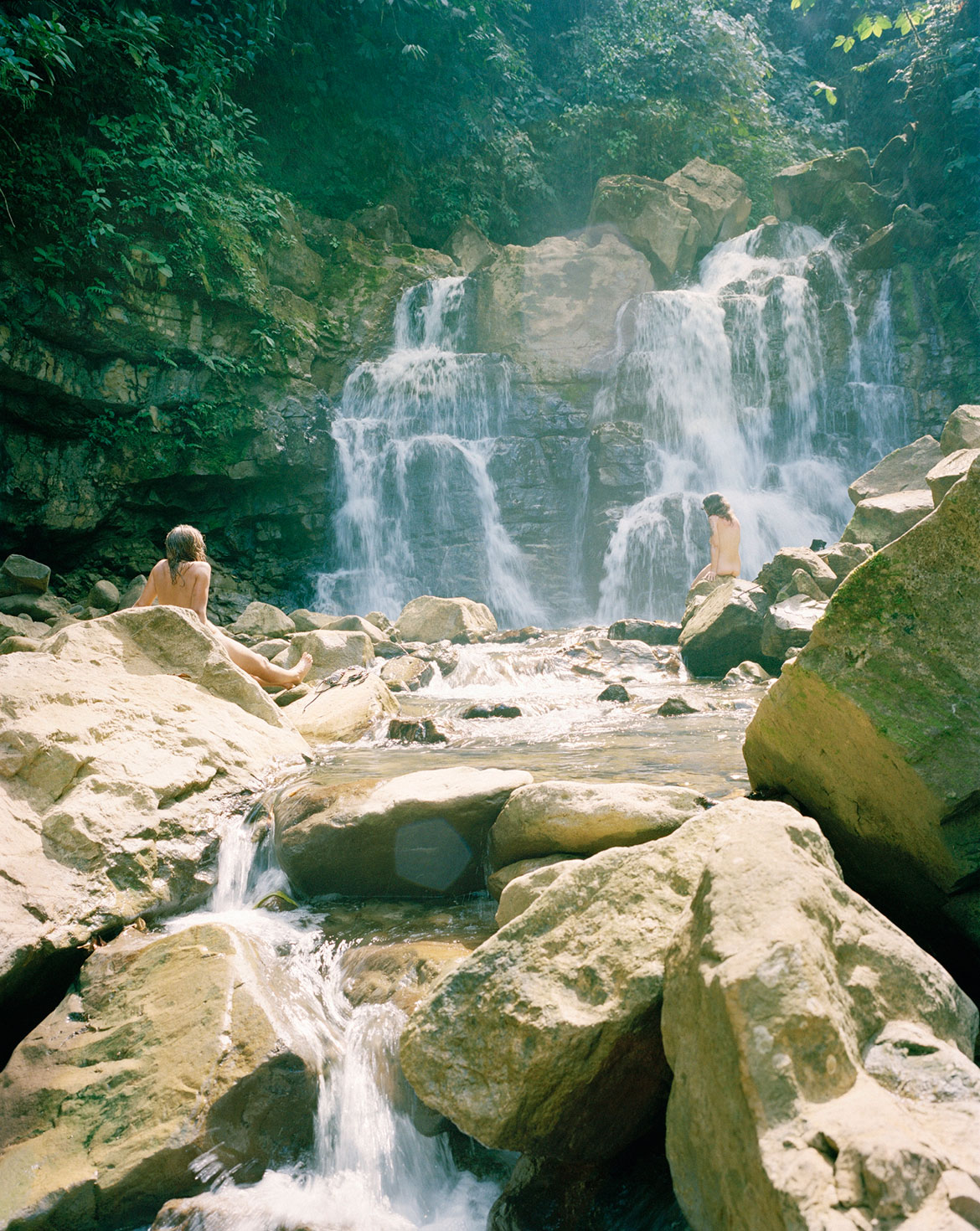 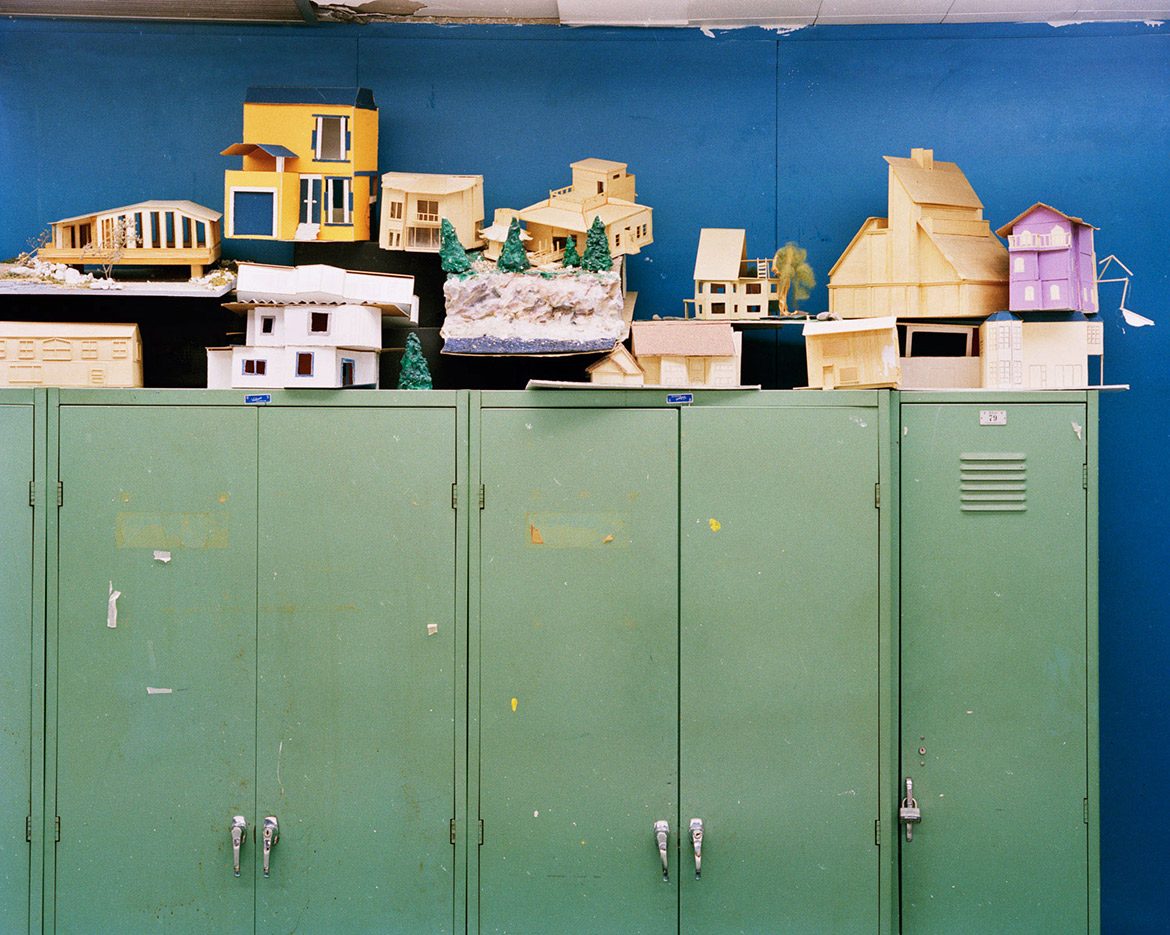 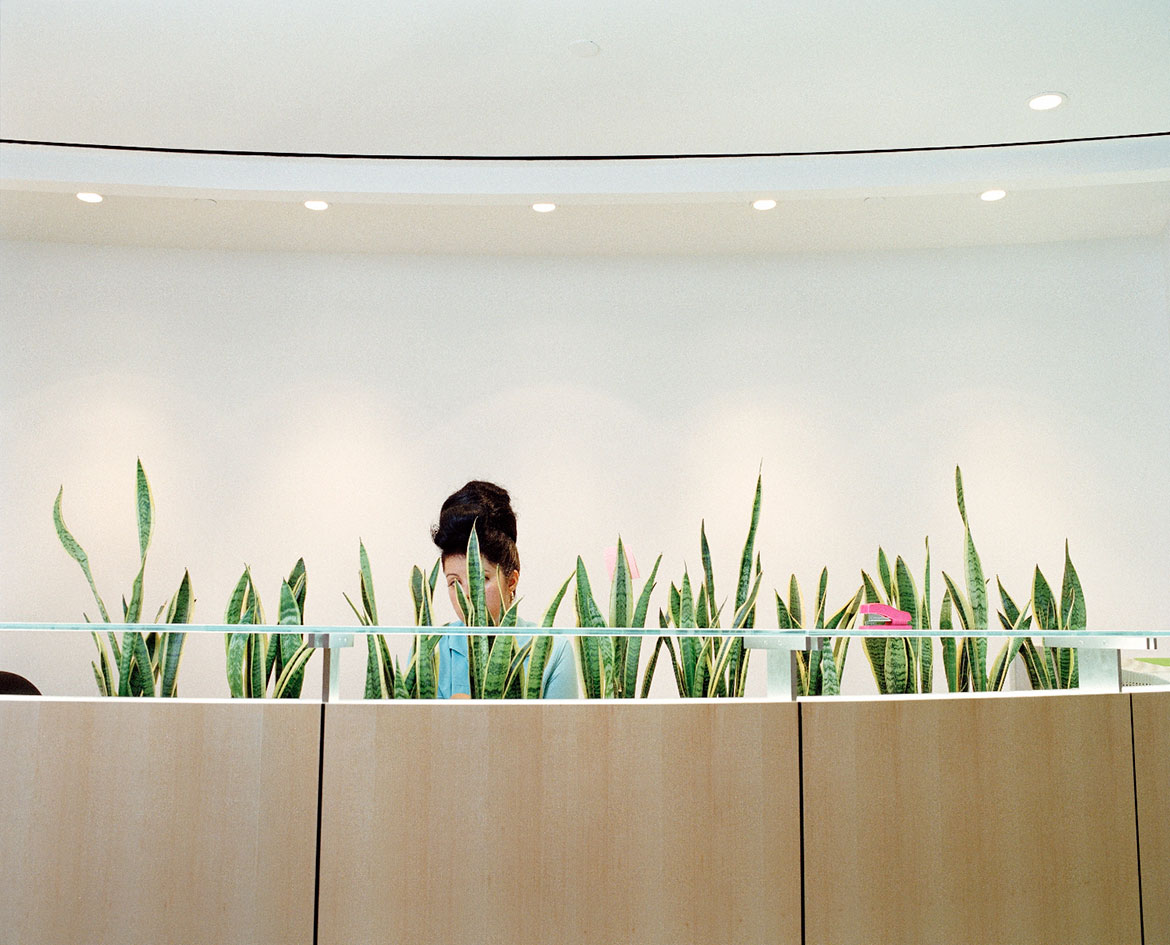 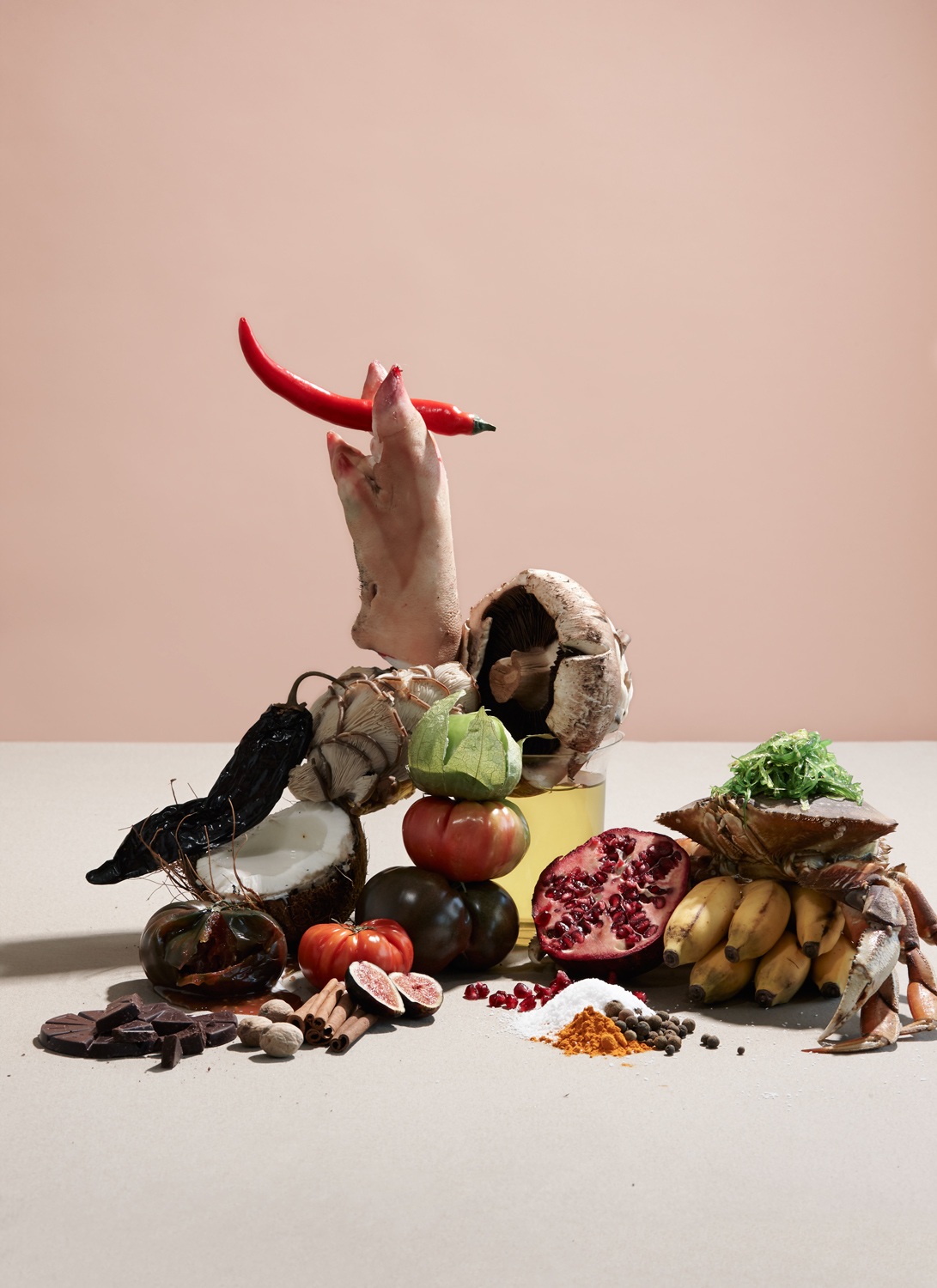 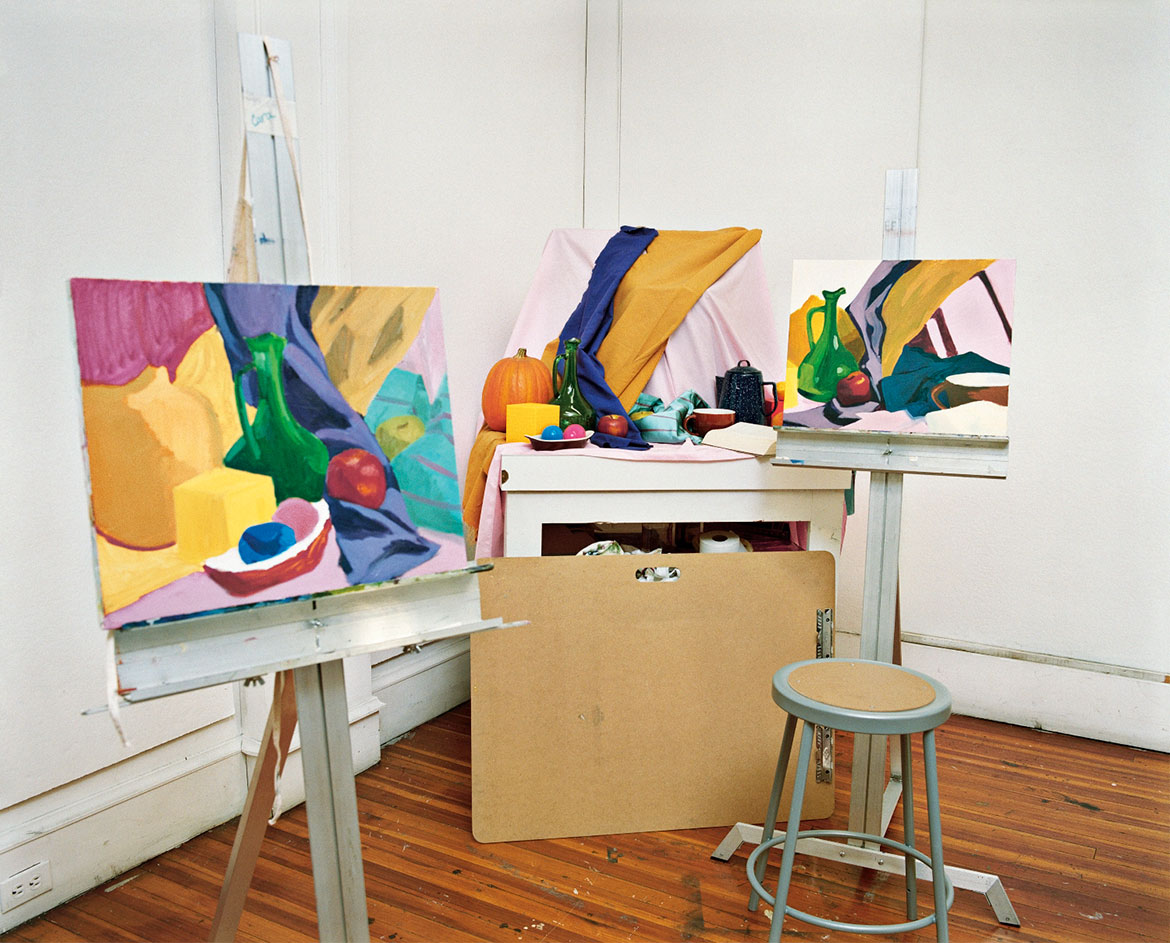 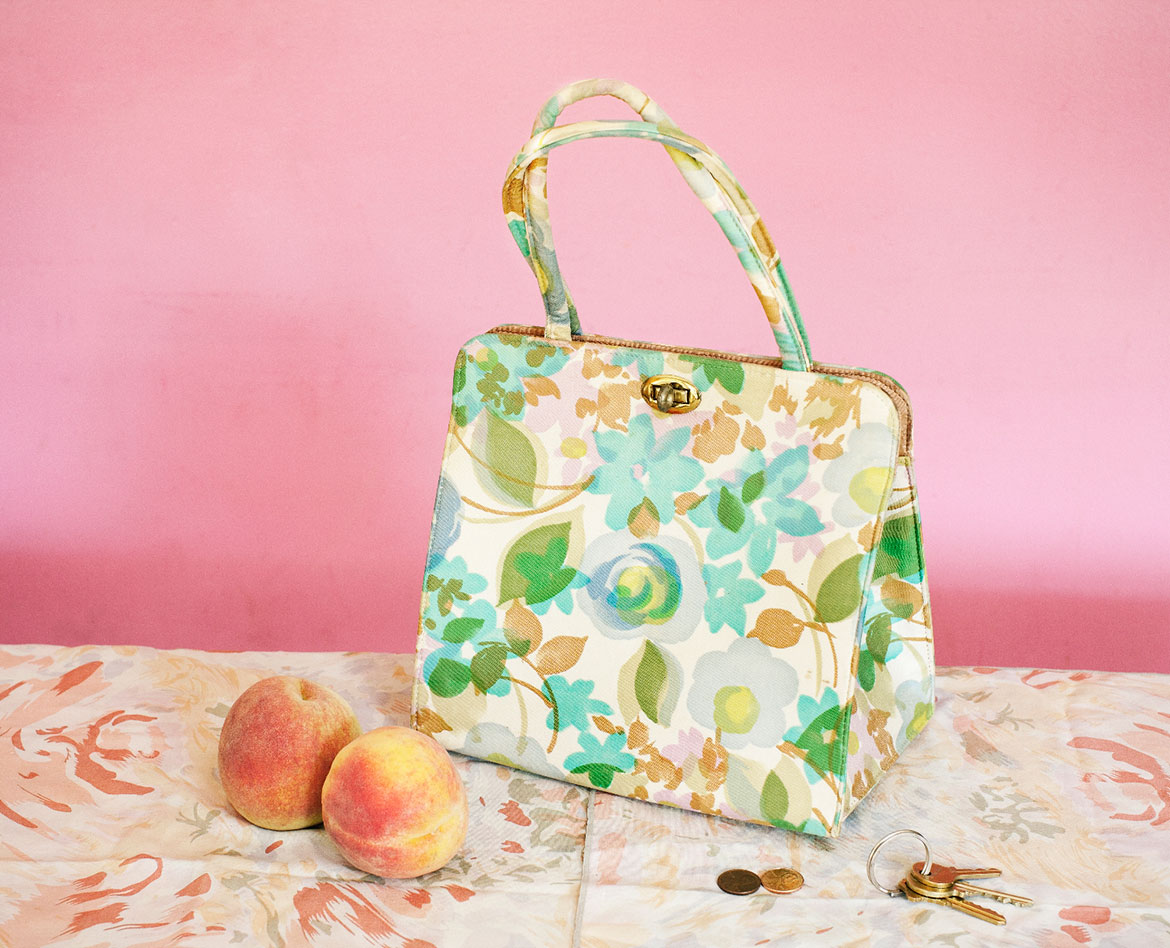 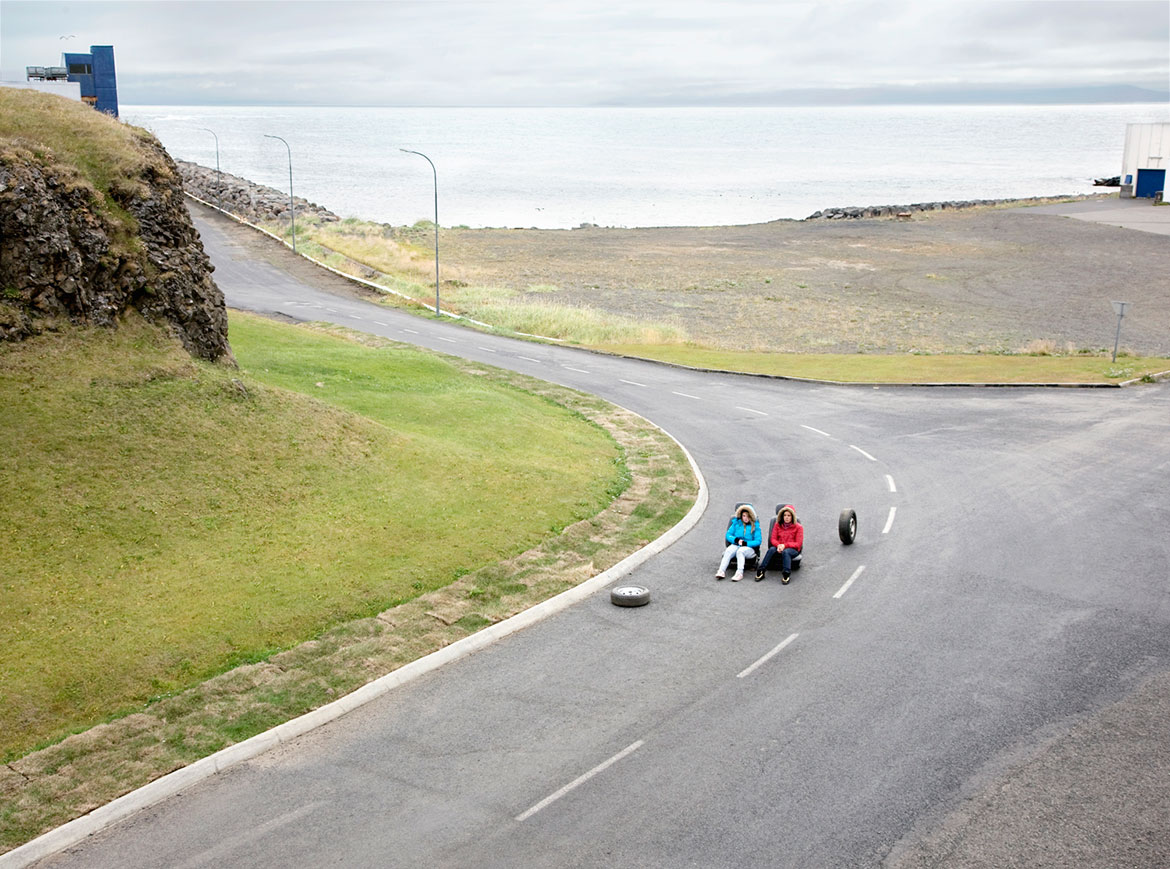 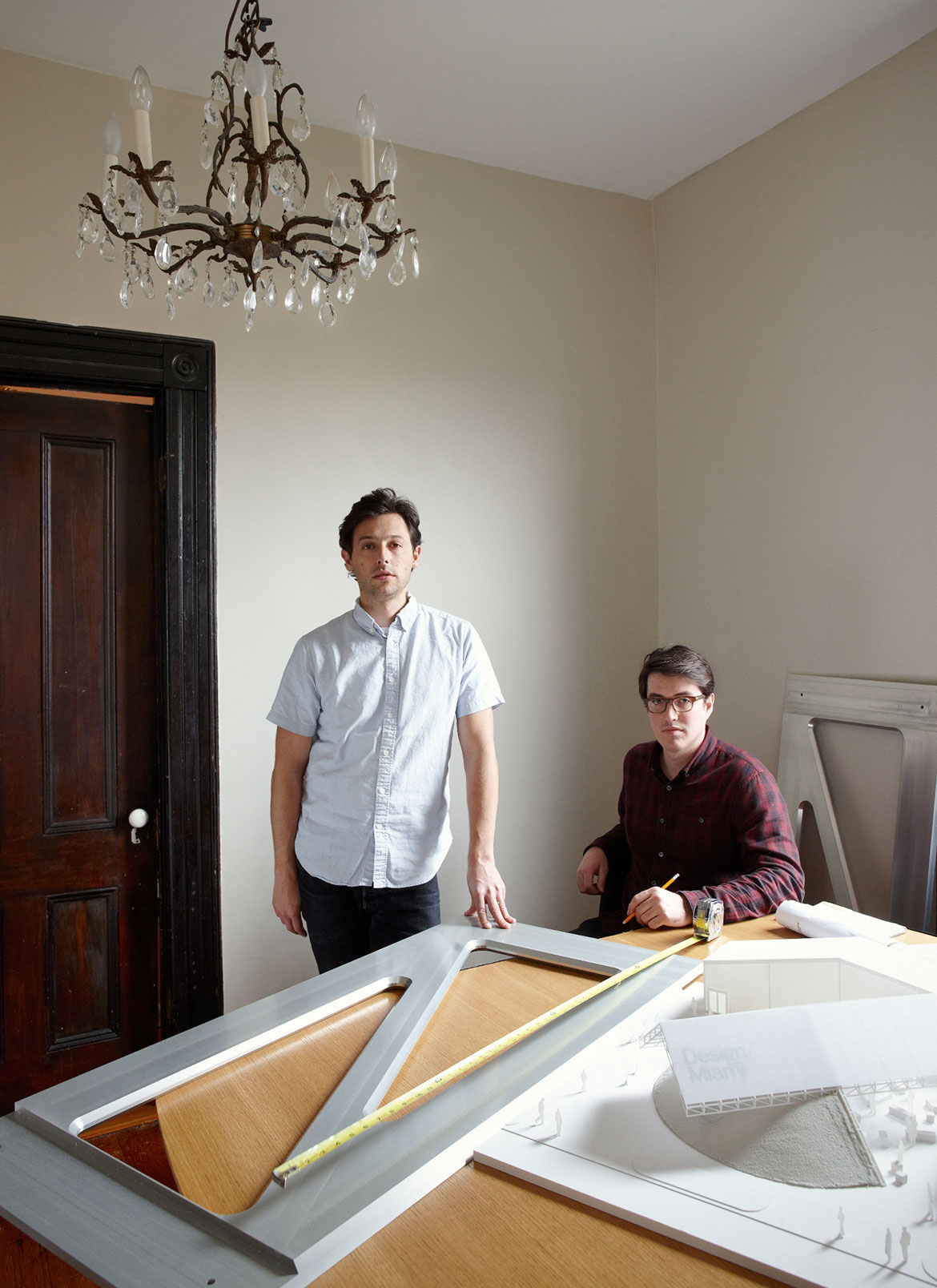 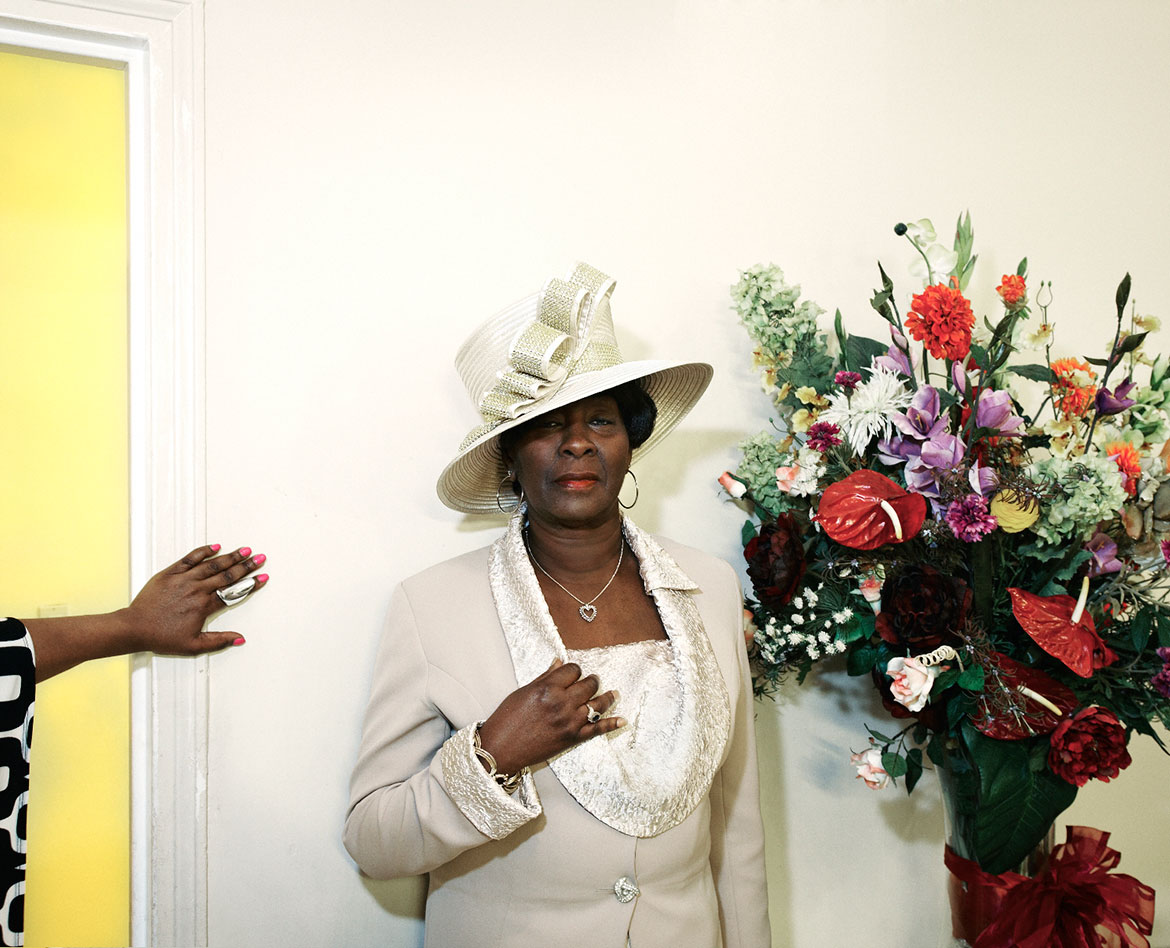 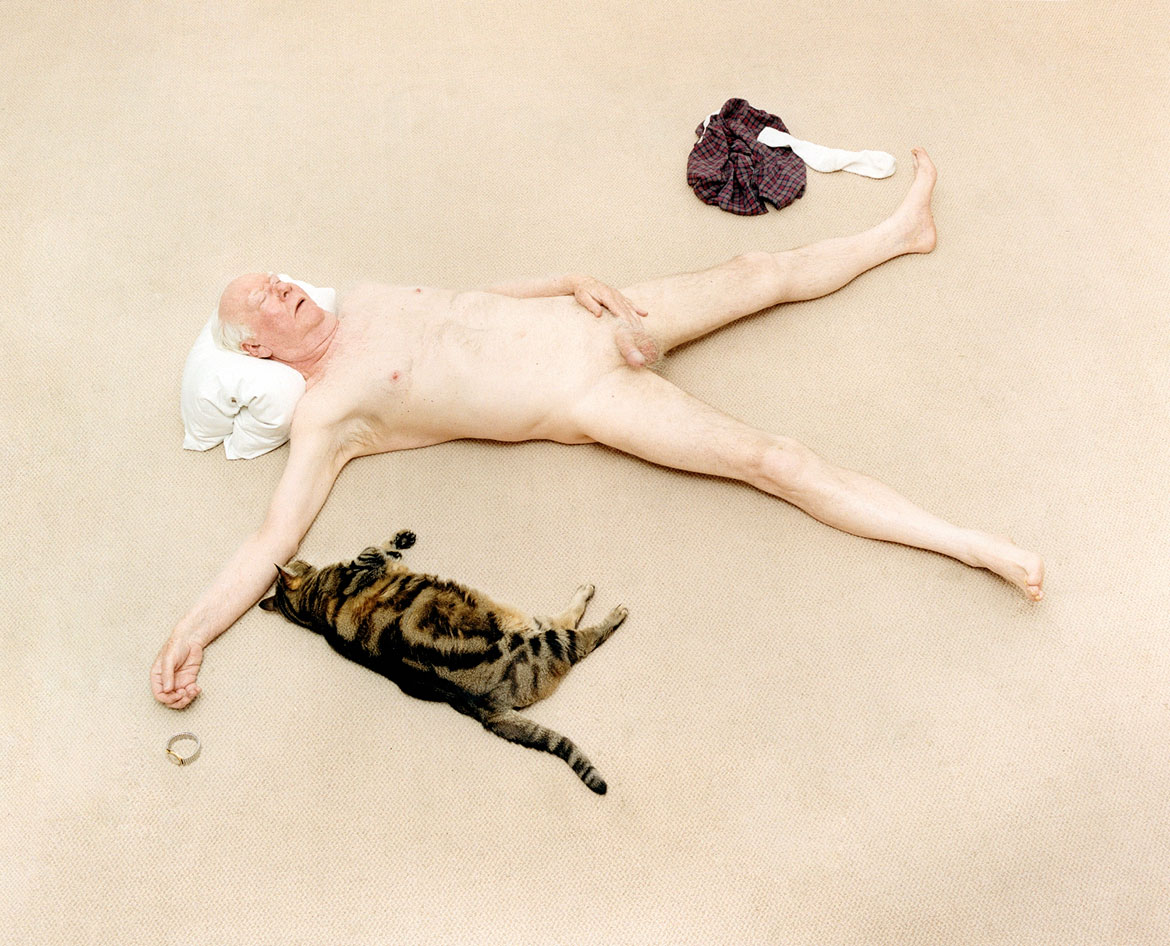 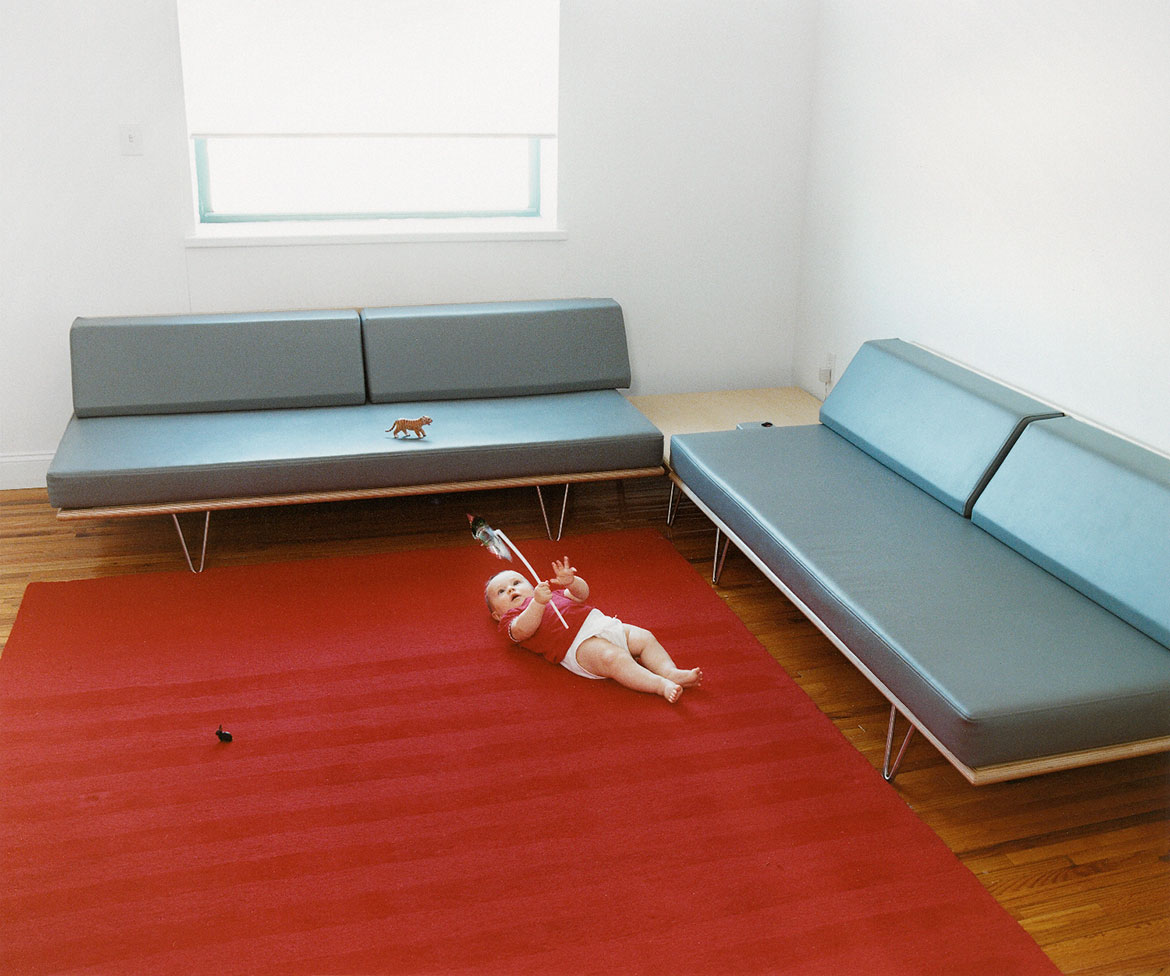 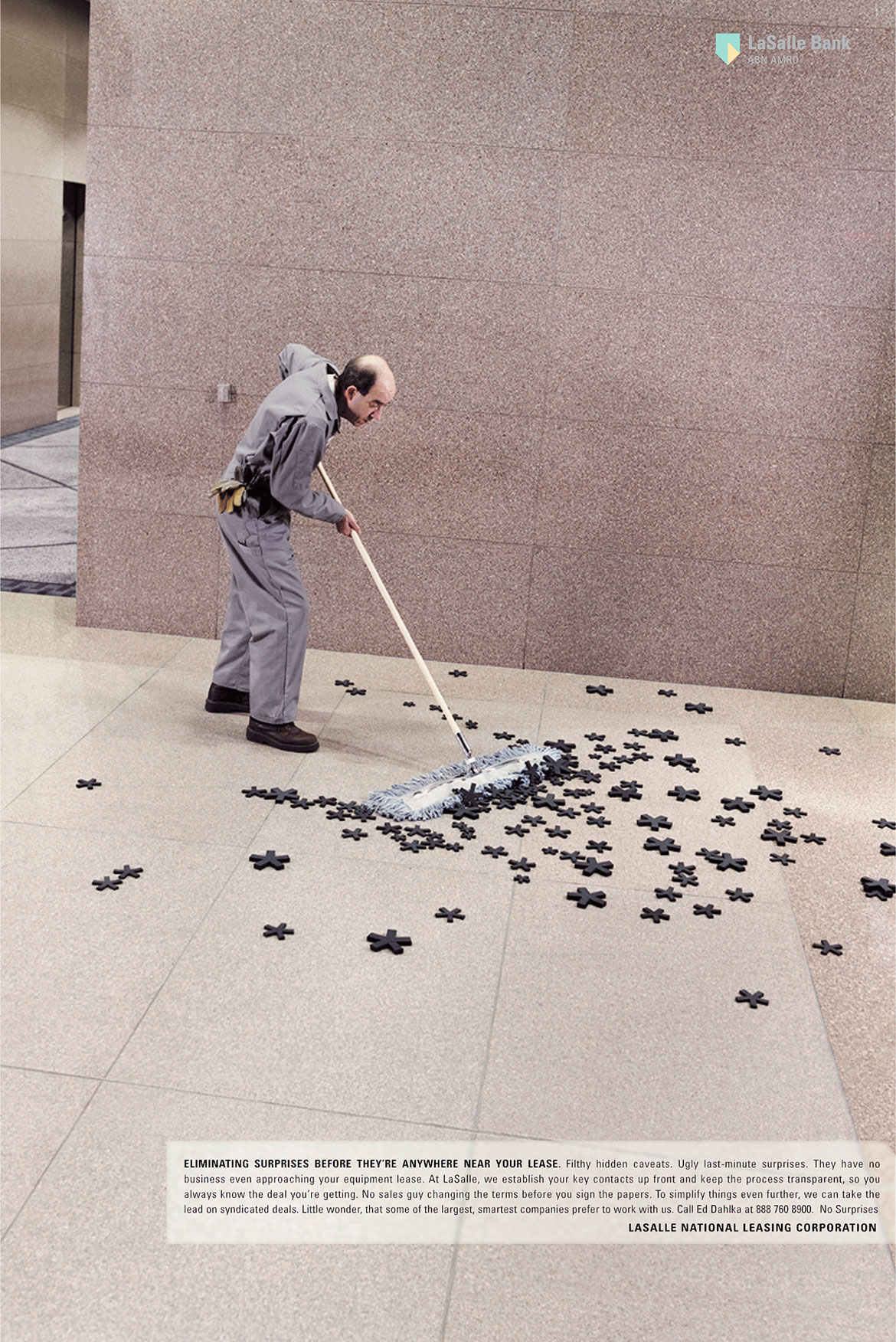 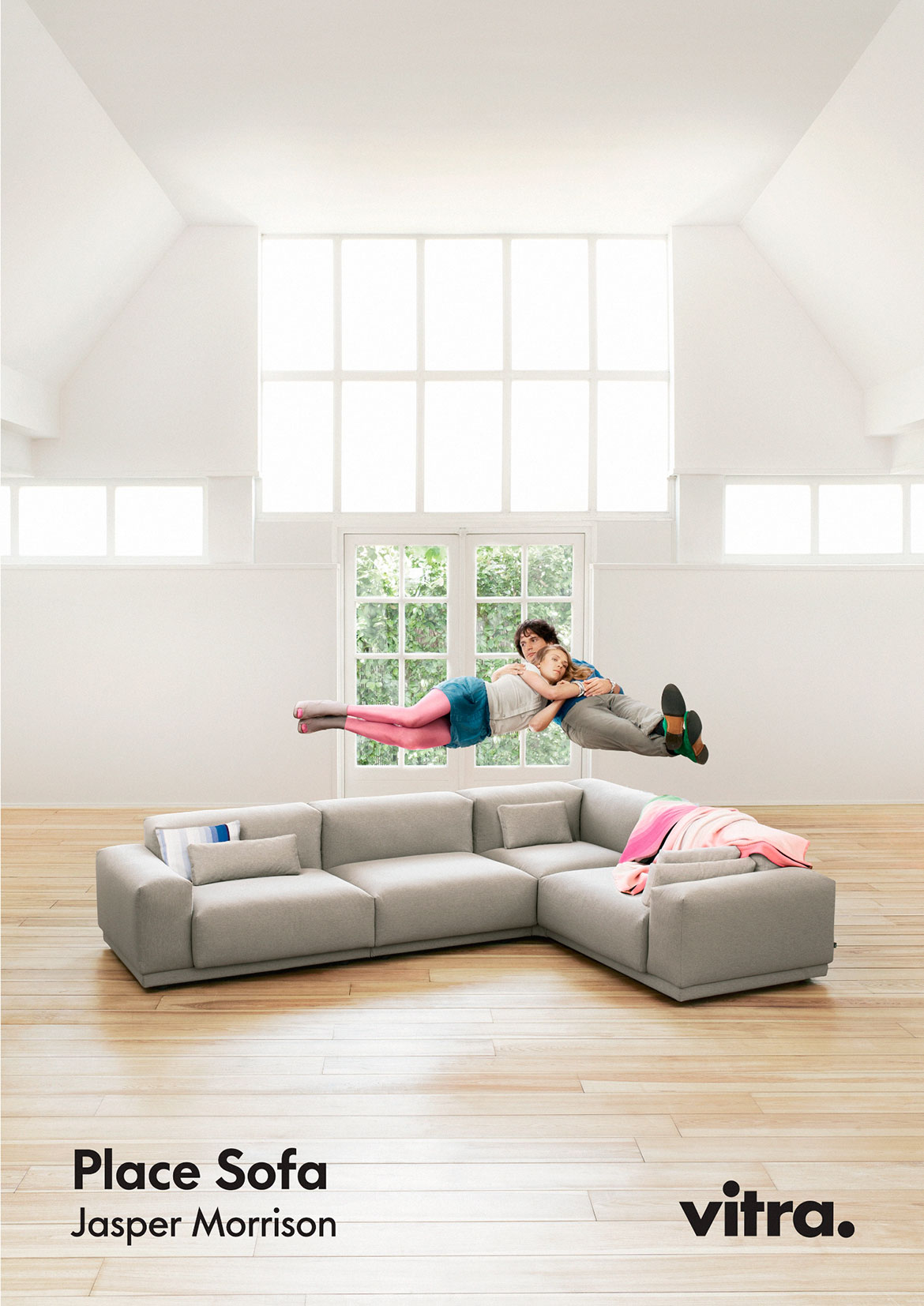 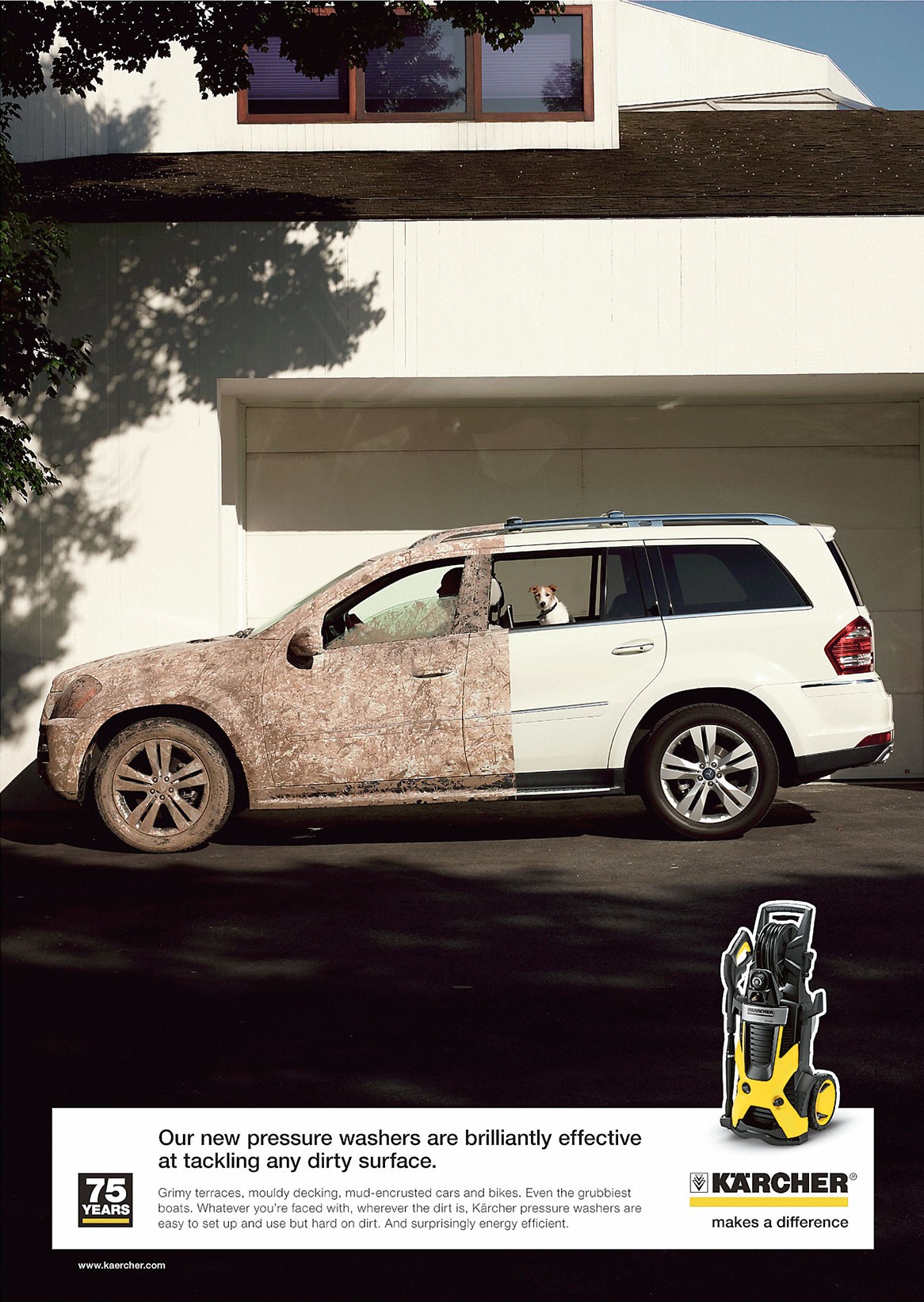