Jiaqi (Jackie) Wang is an Illustrator and Animator originally from China, Currently based in LA and beyond. After graduating from LCC in London, with a post graduate in Animation, Jiaqi found herself interning as a designer and animator at a small studio. Knowing that animation was for her, she later made the jump to sunny Los Angeles to work in house at BUCK as an illustrator and animator. 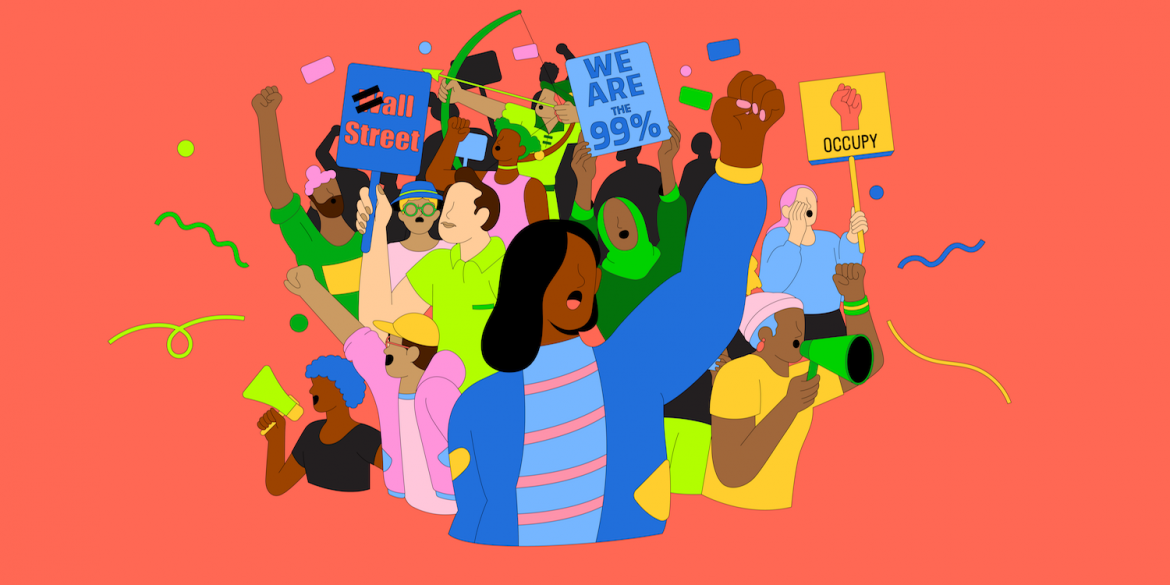 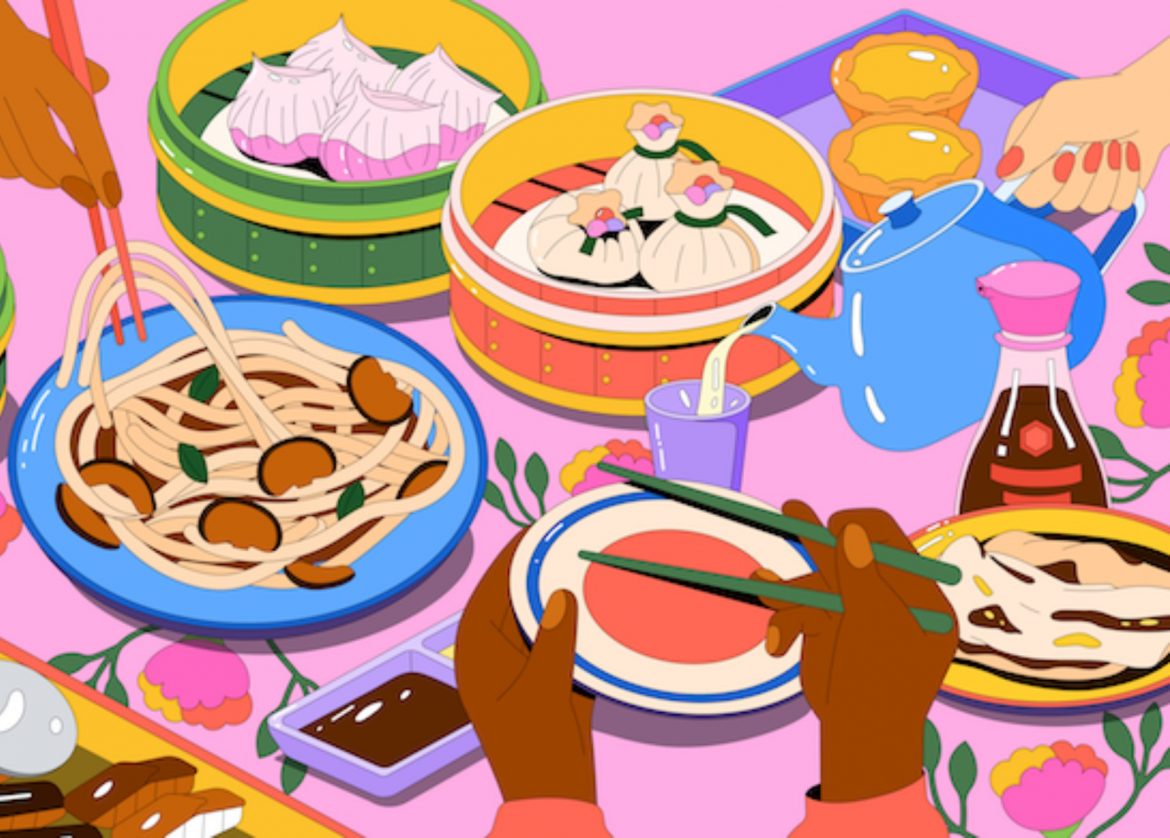 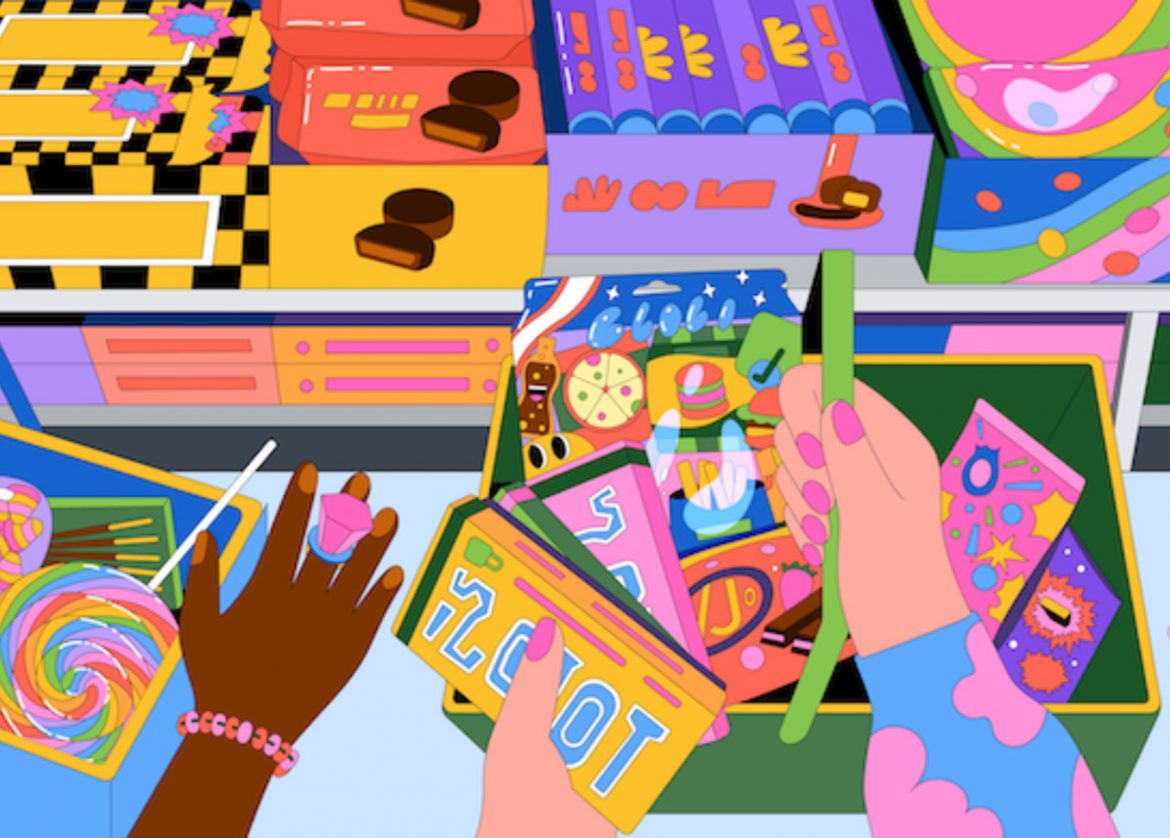 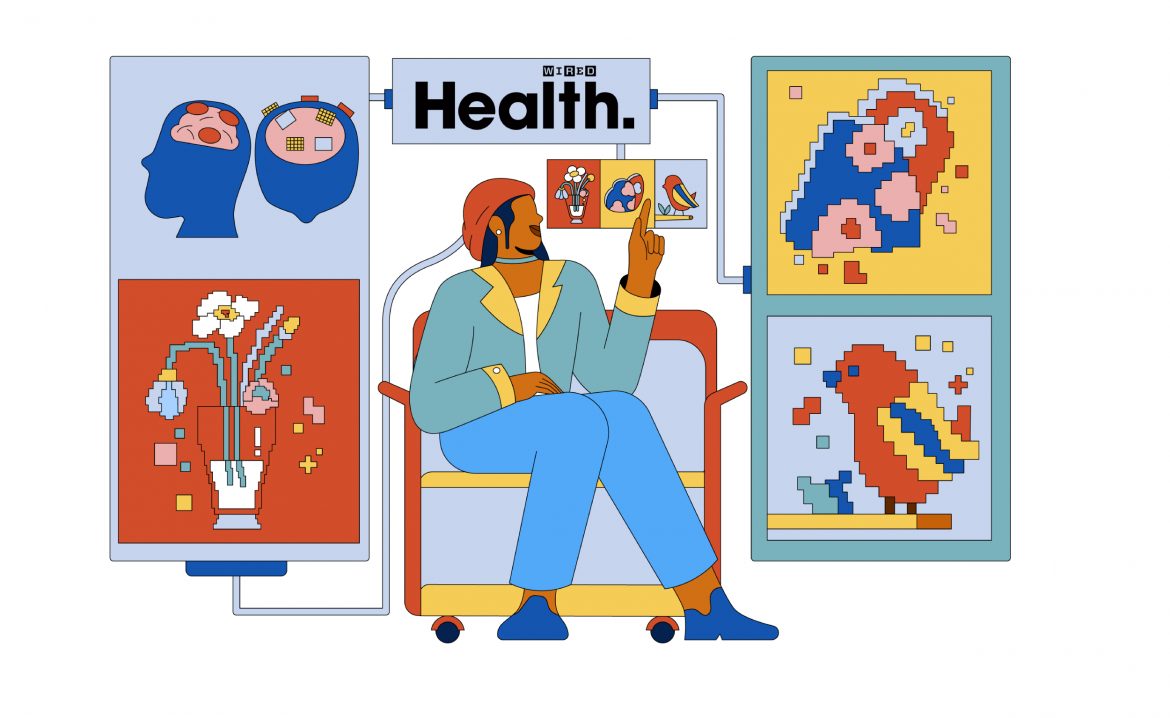 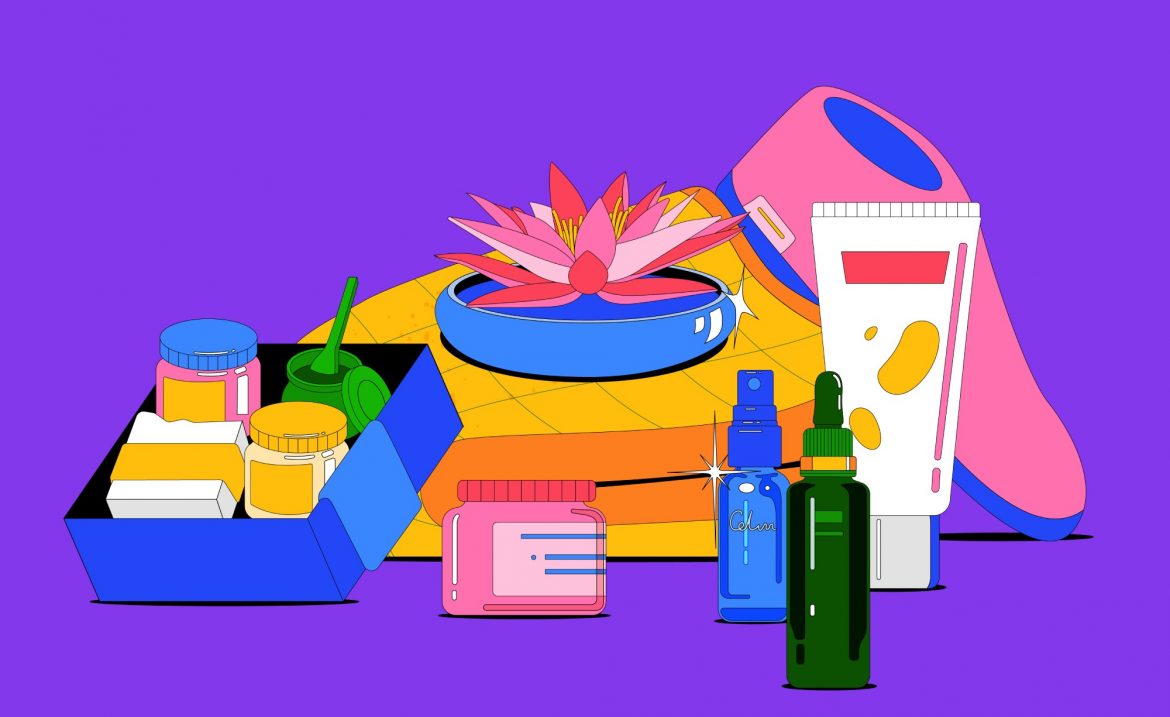 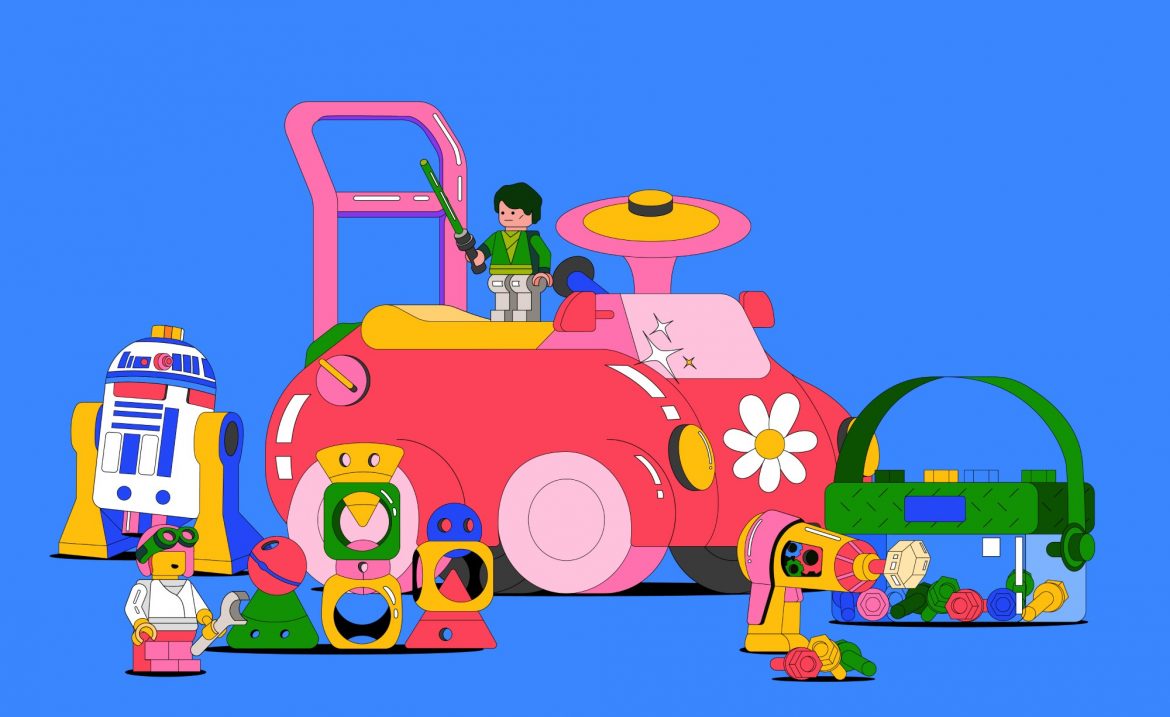 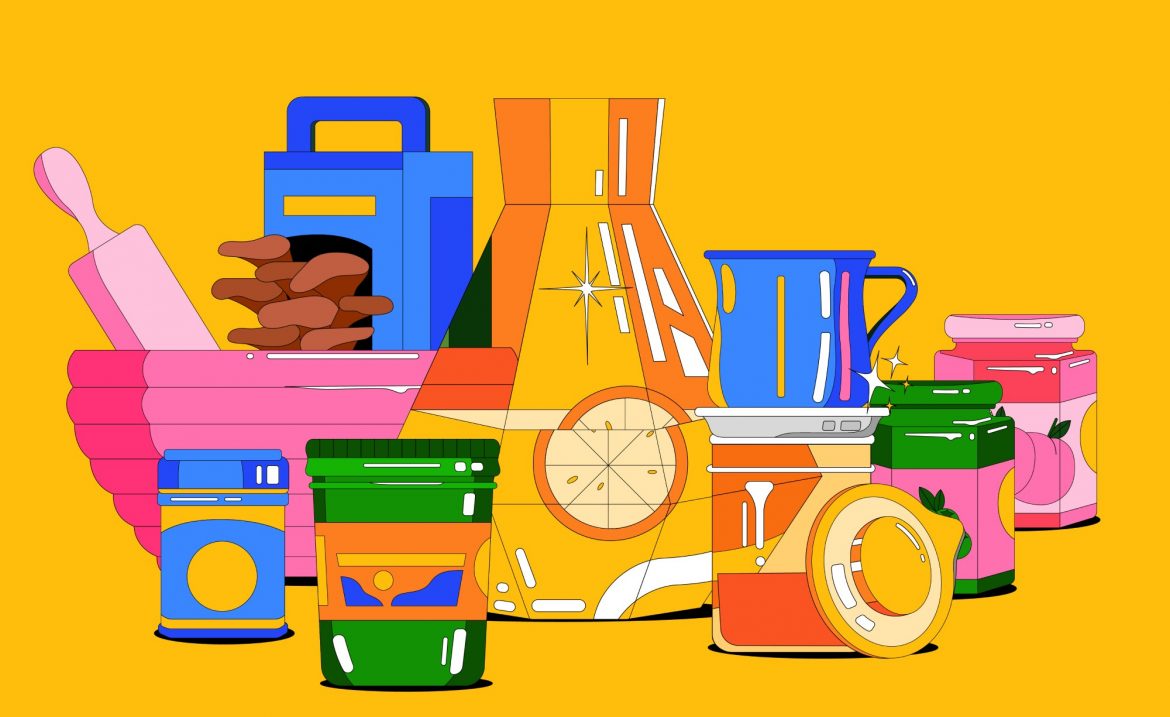 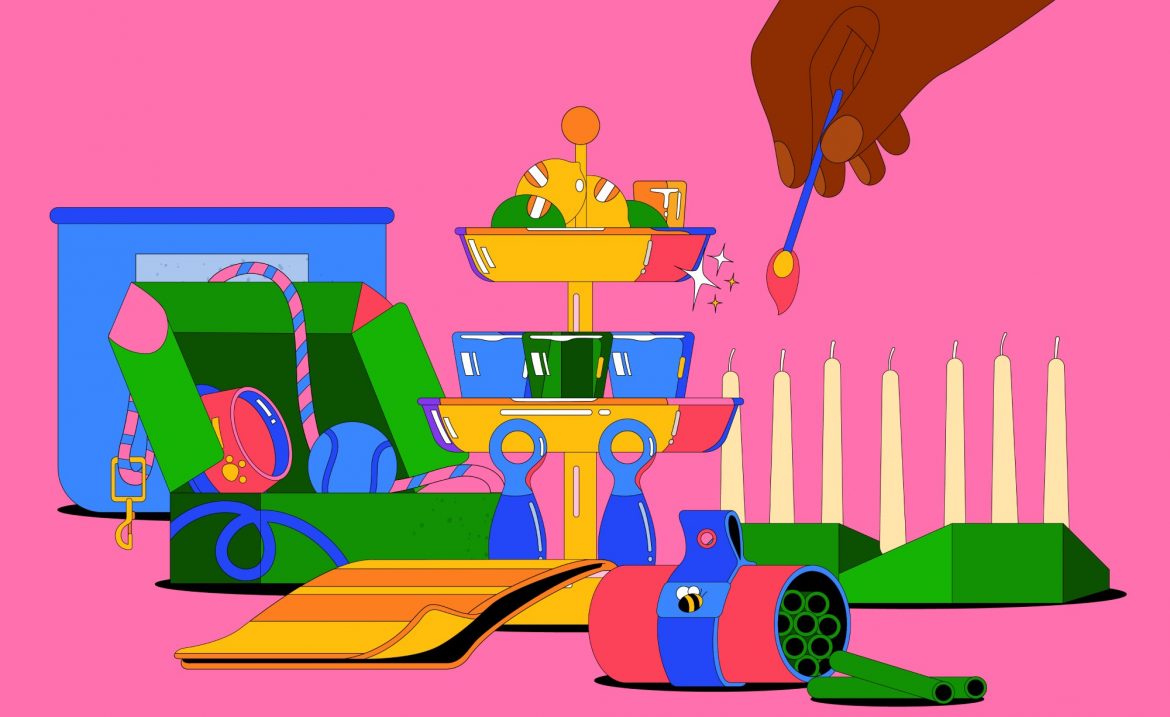 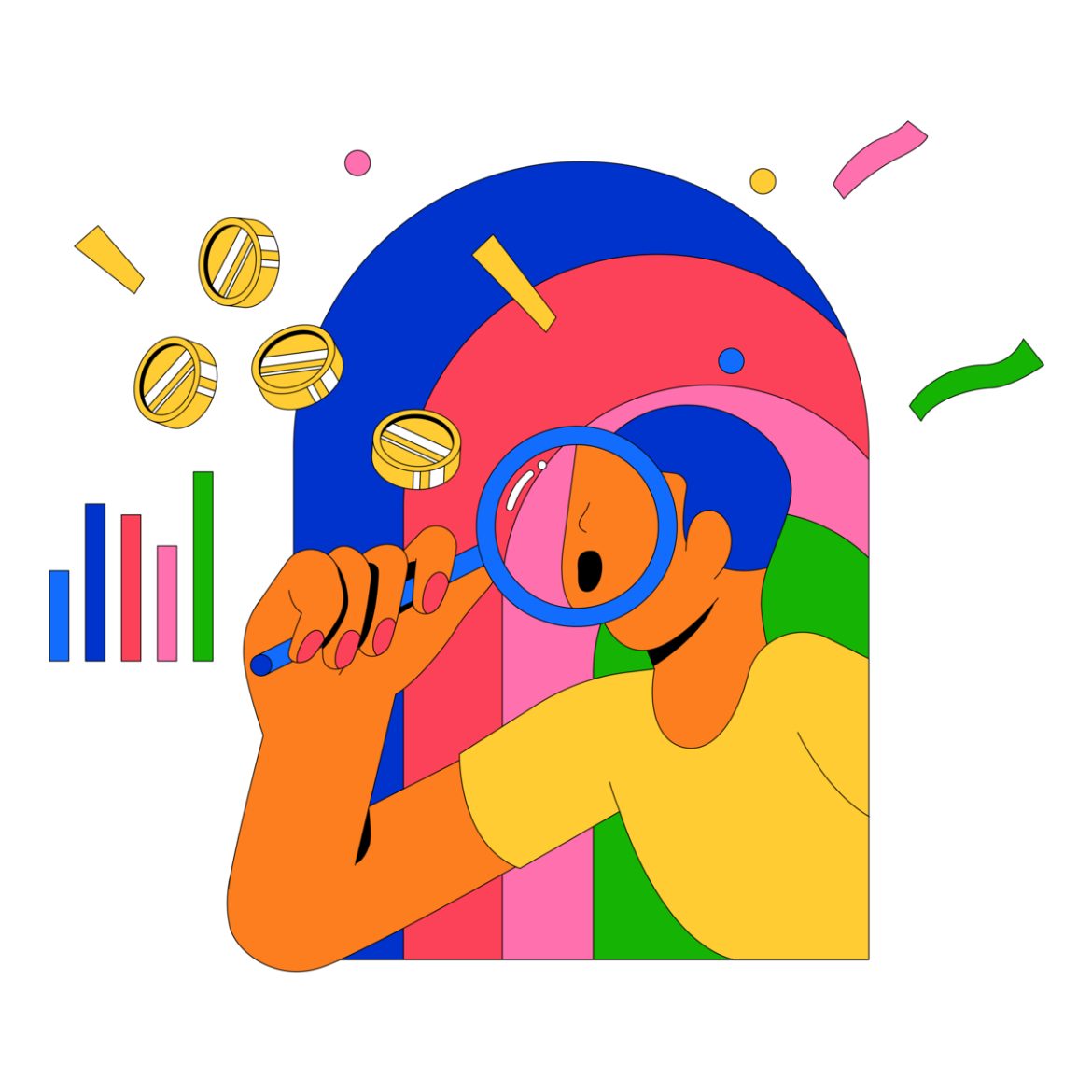 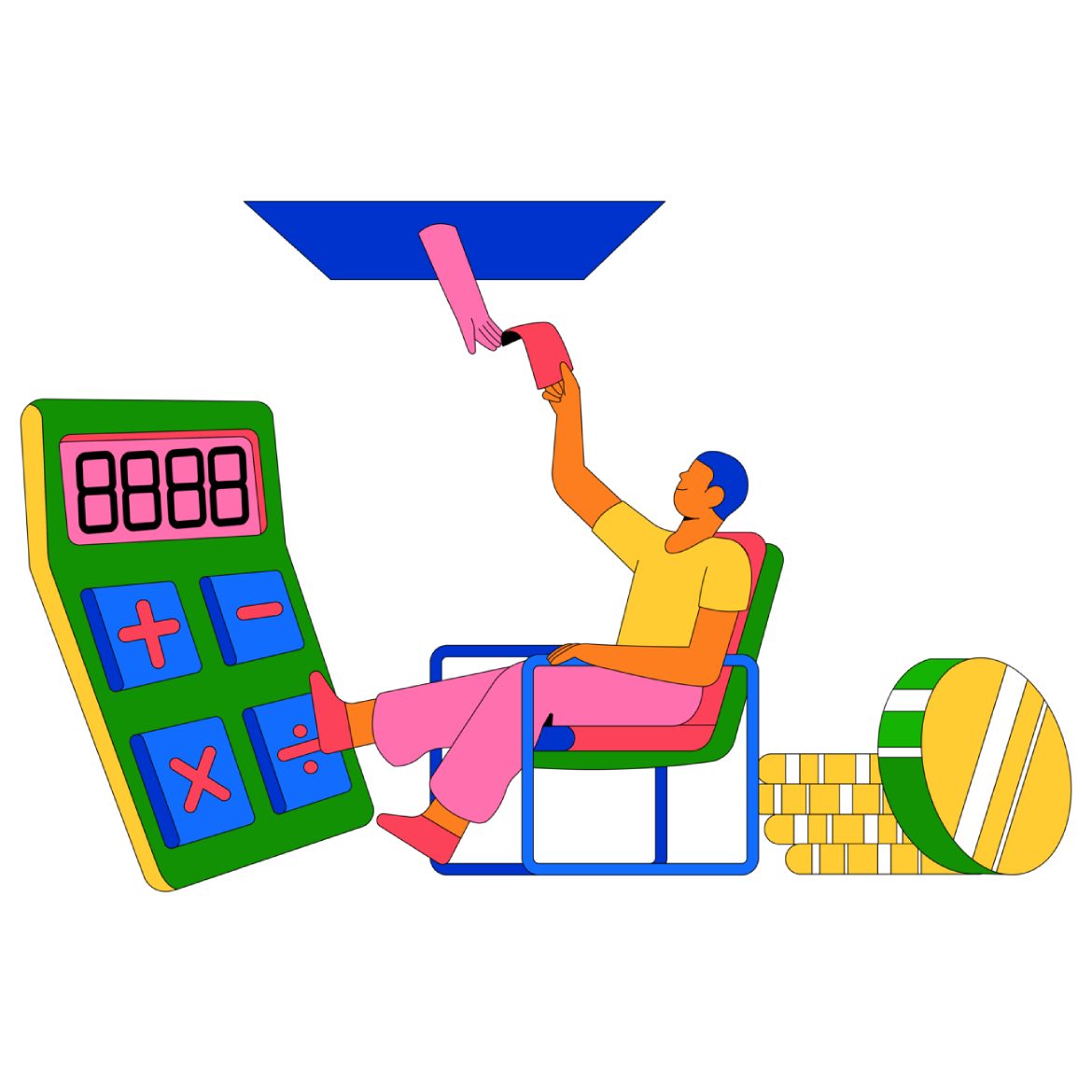 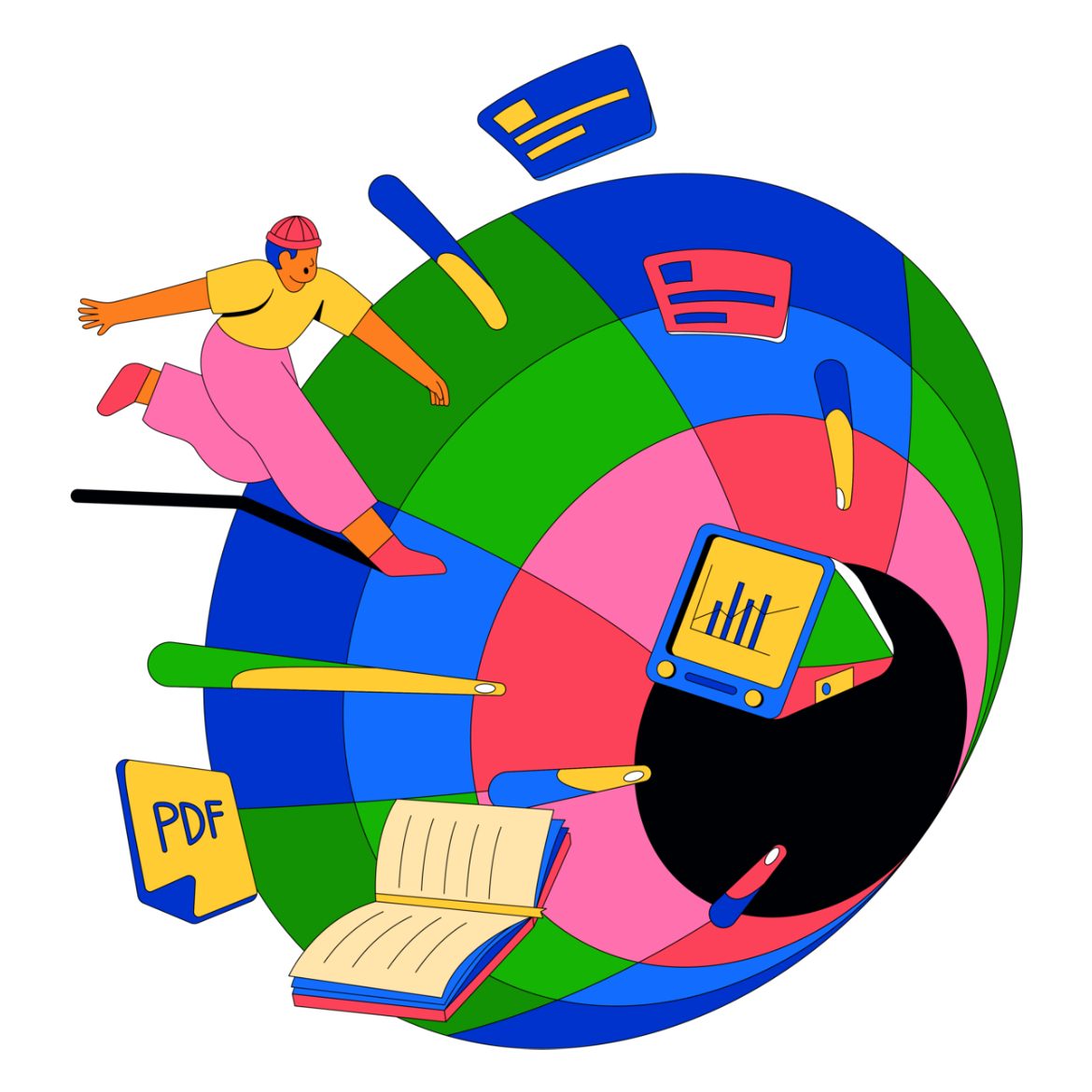 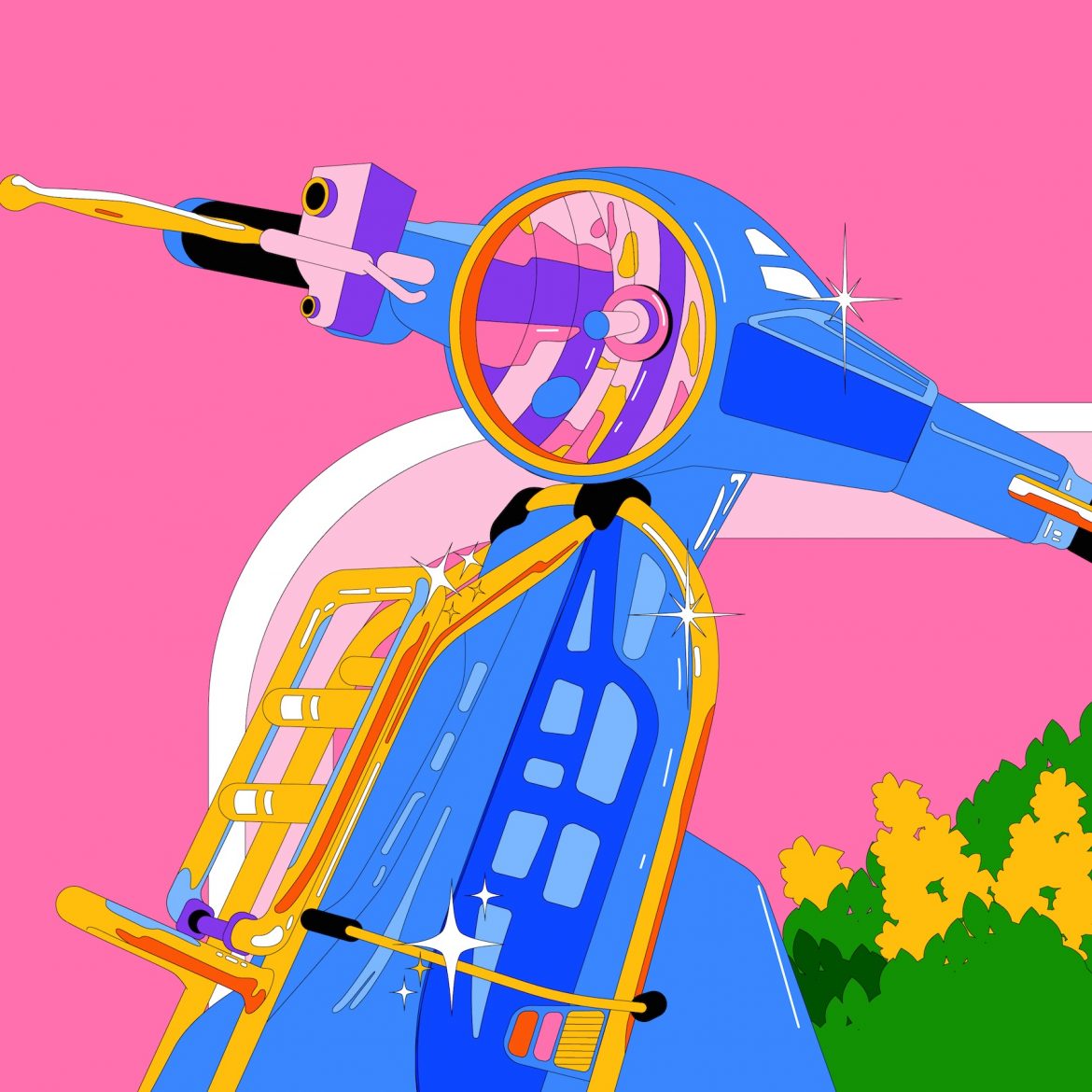 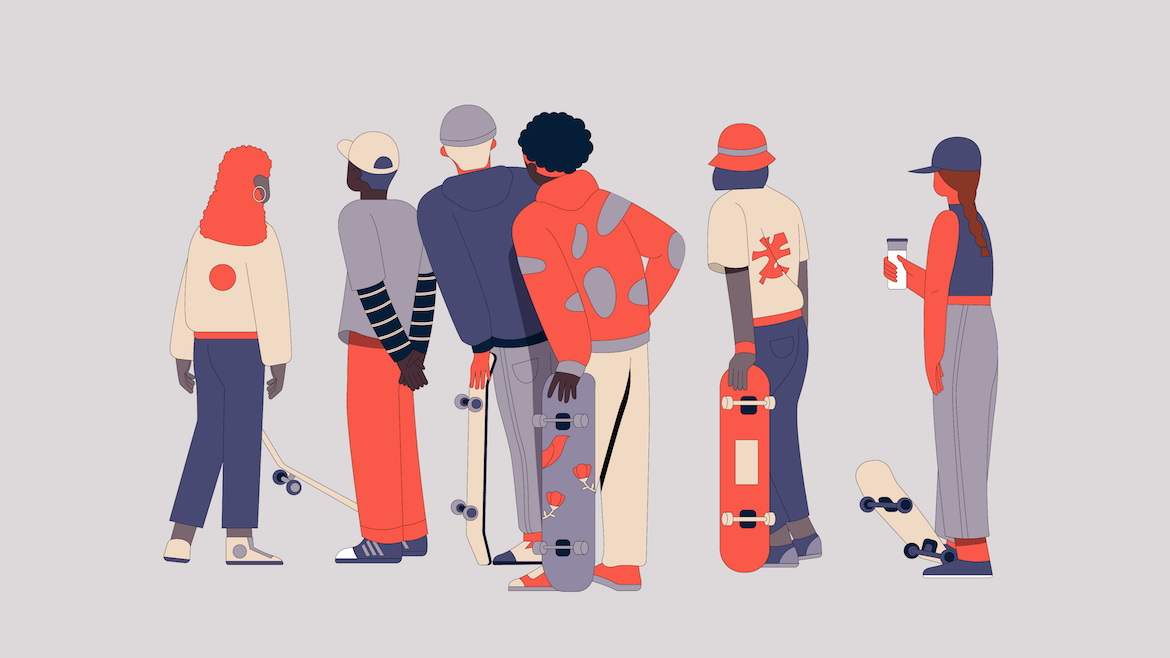 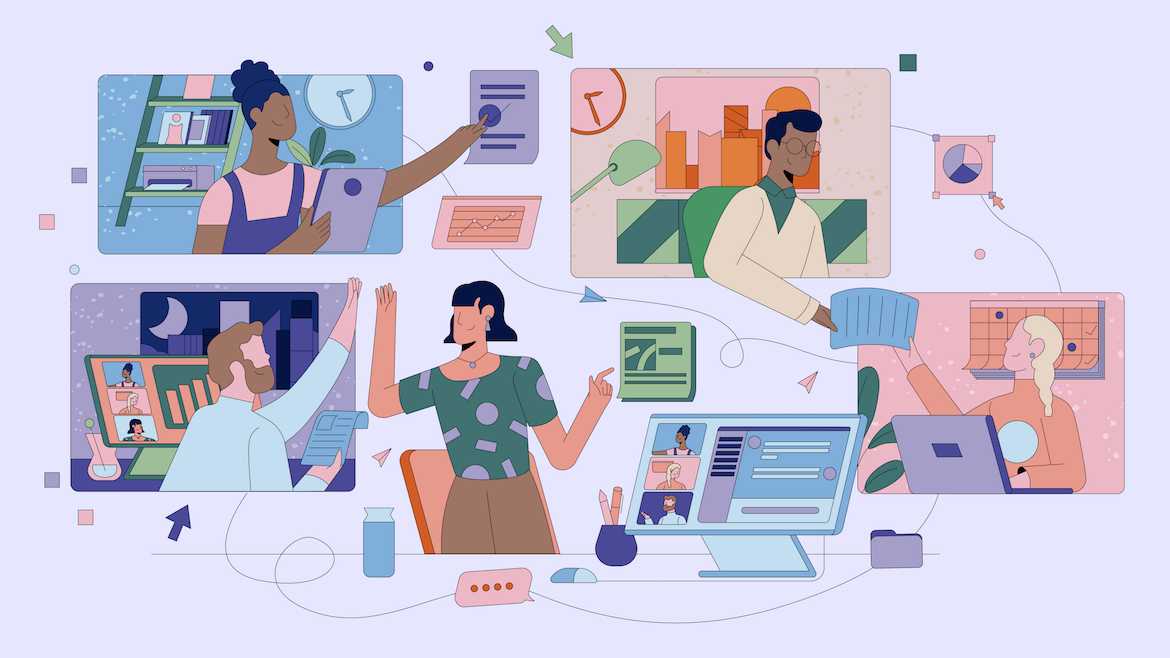 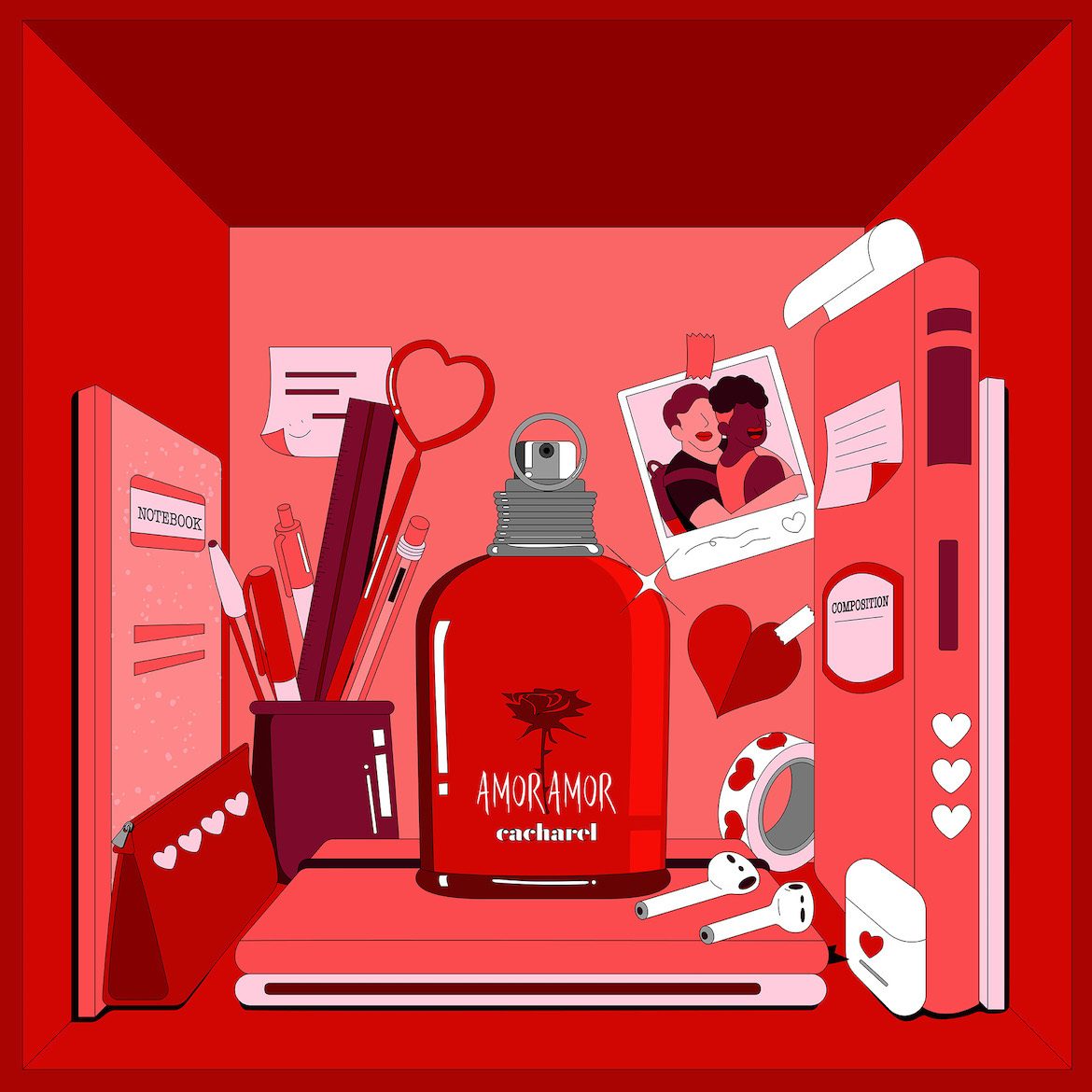 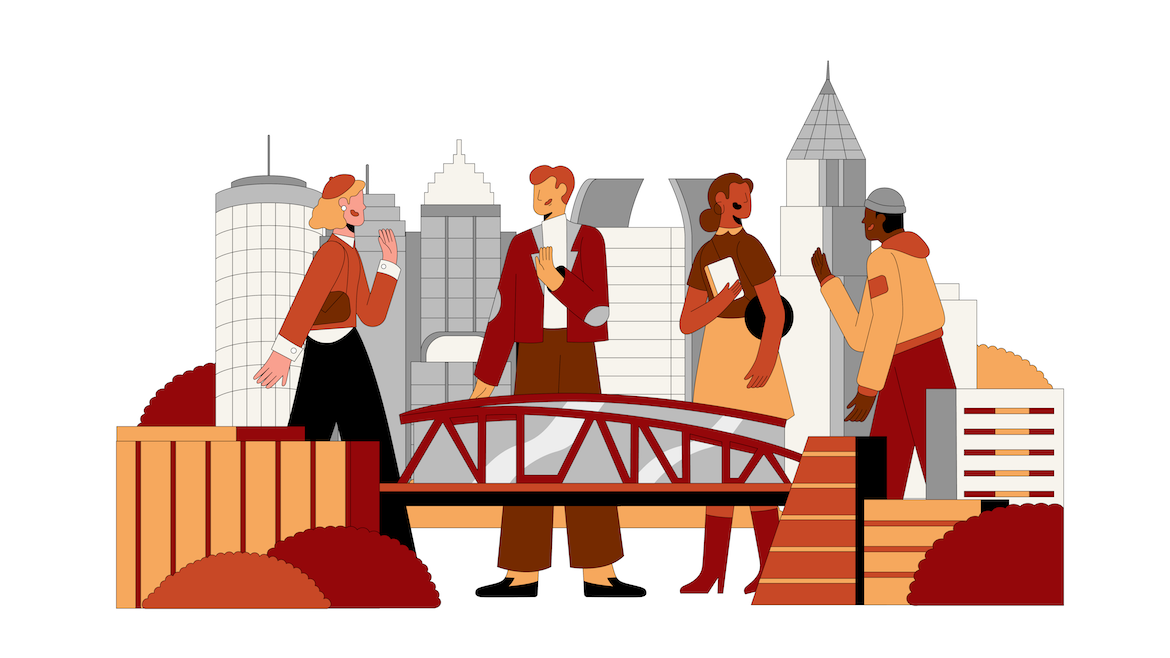 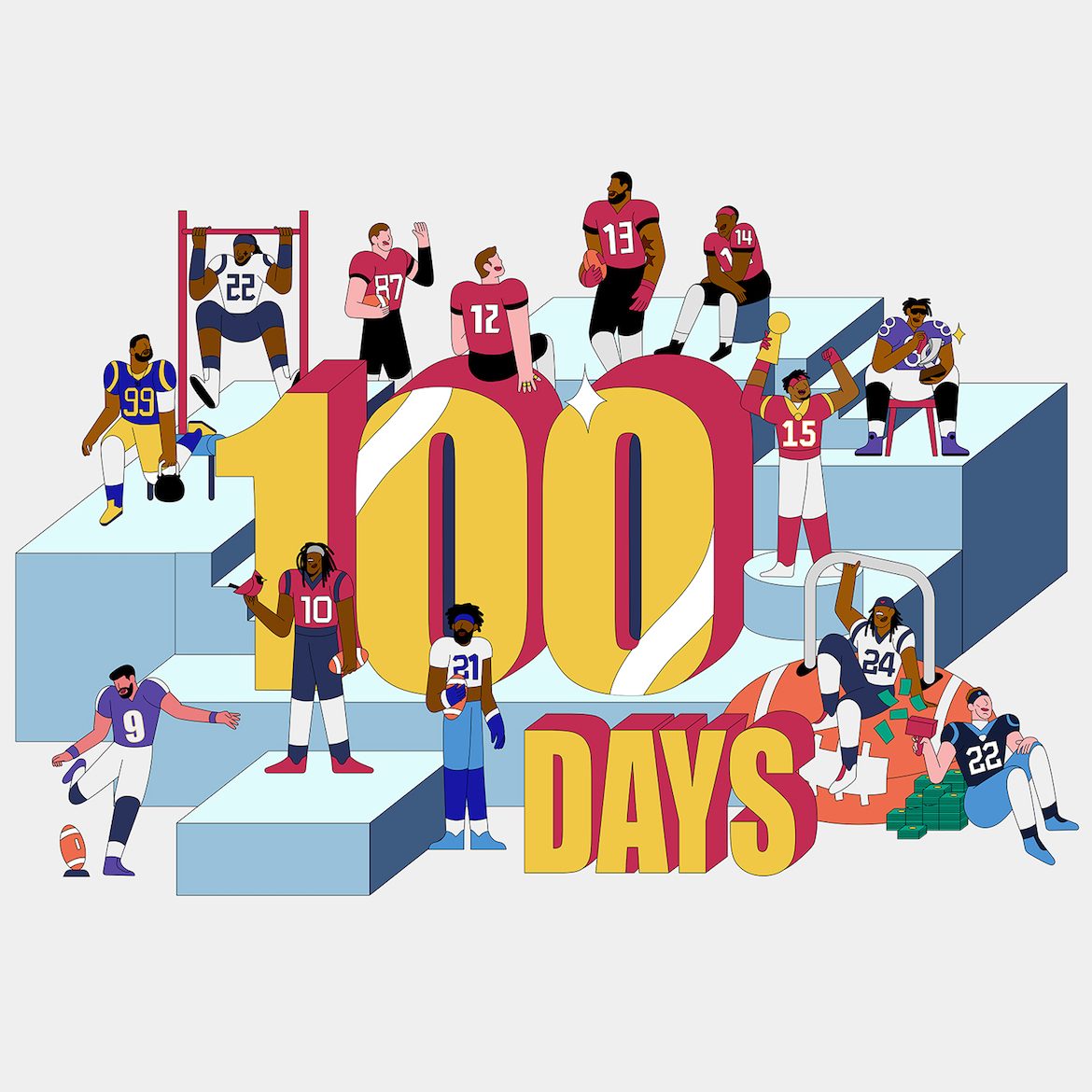 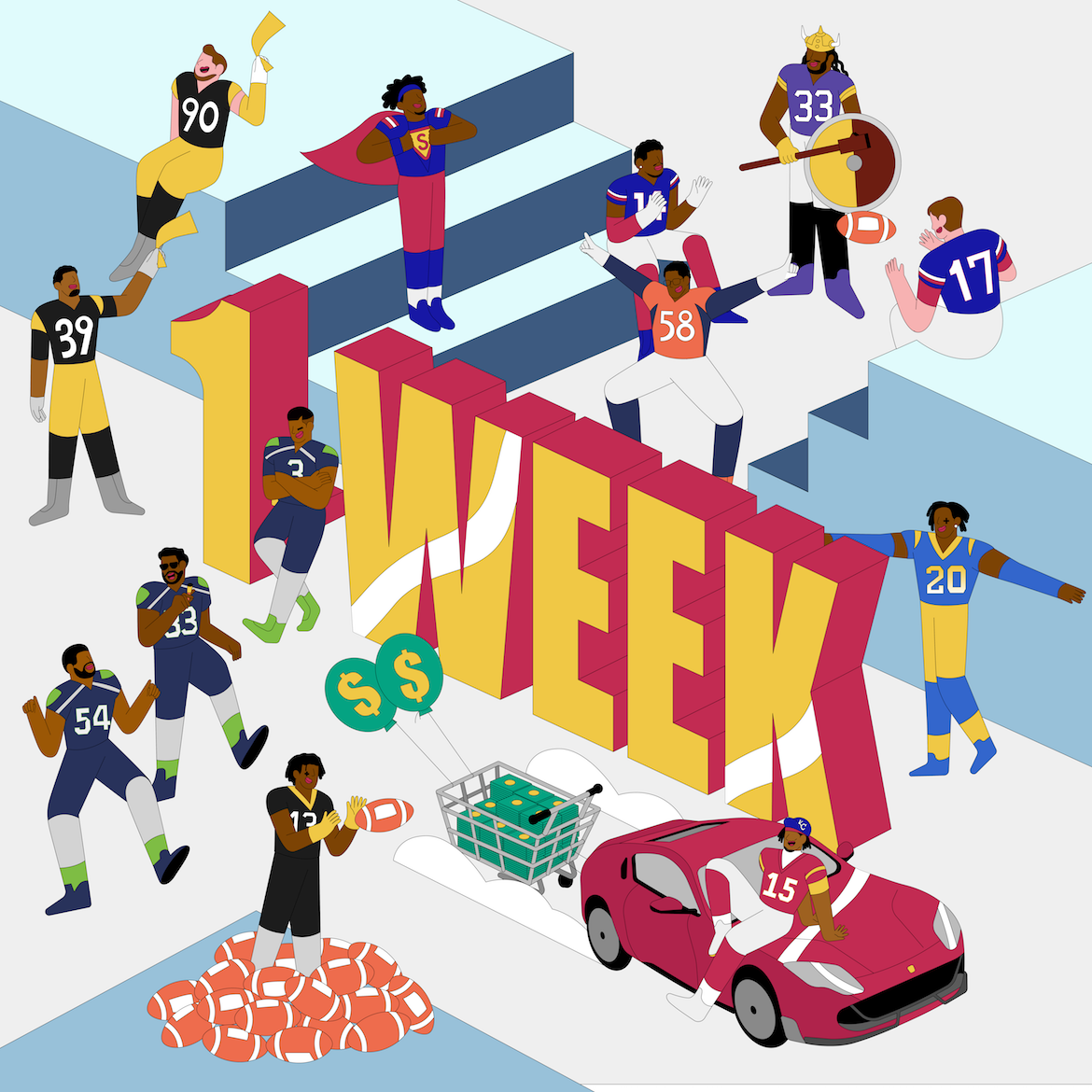 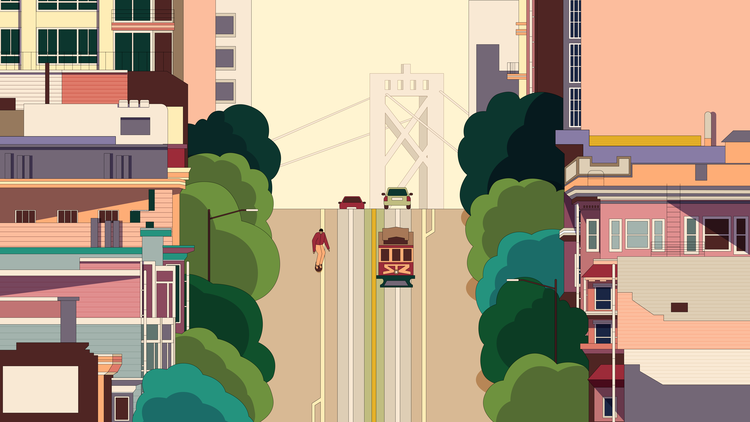 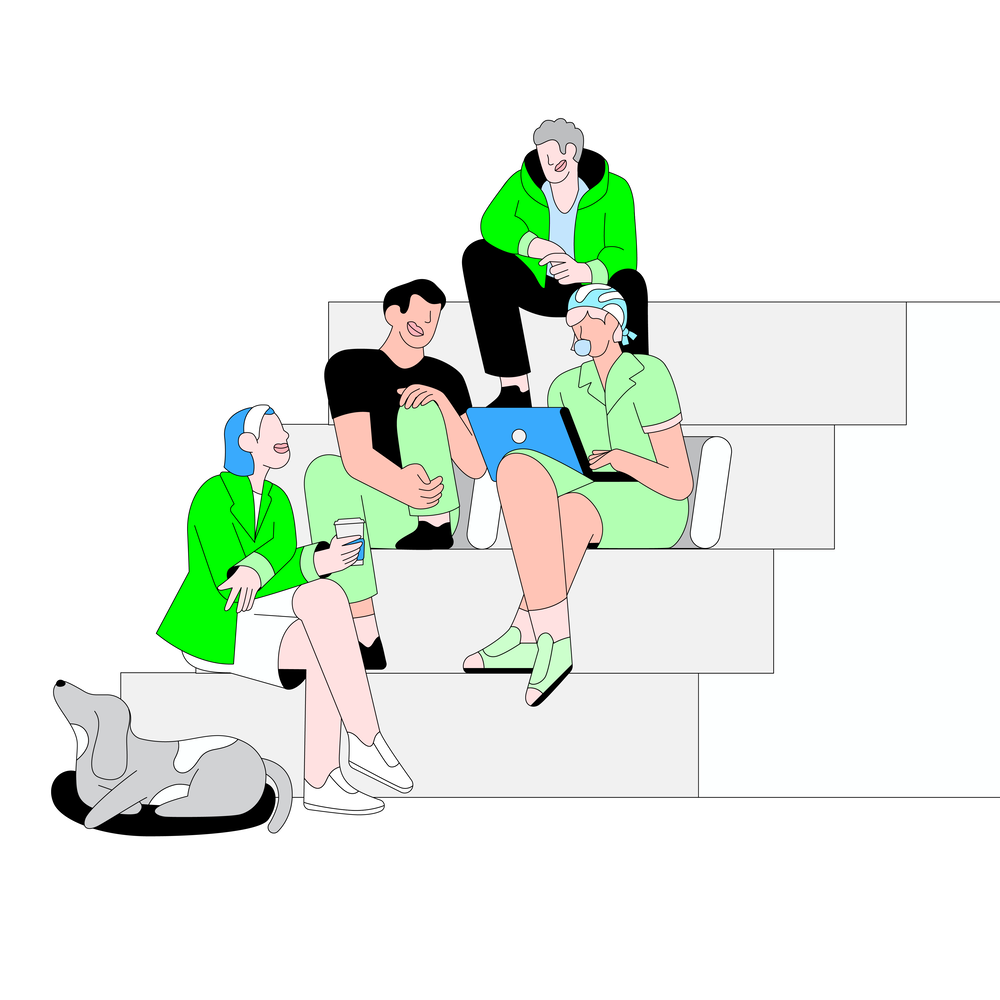 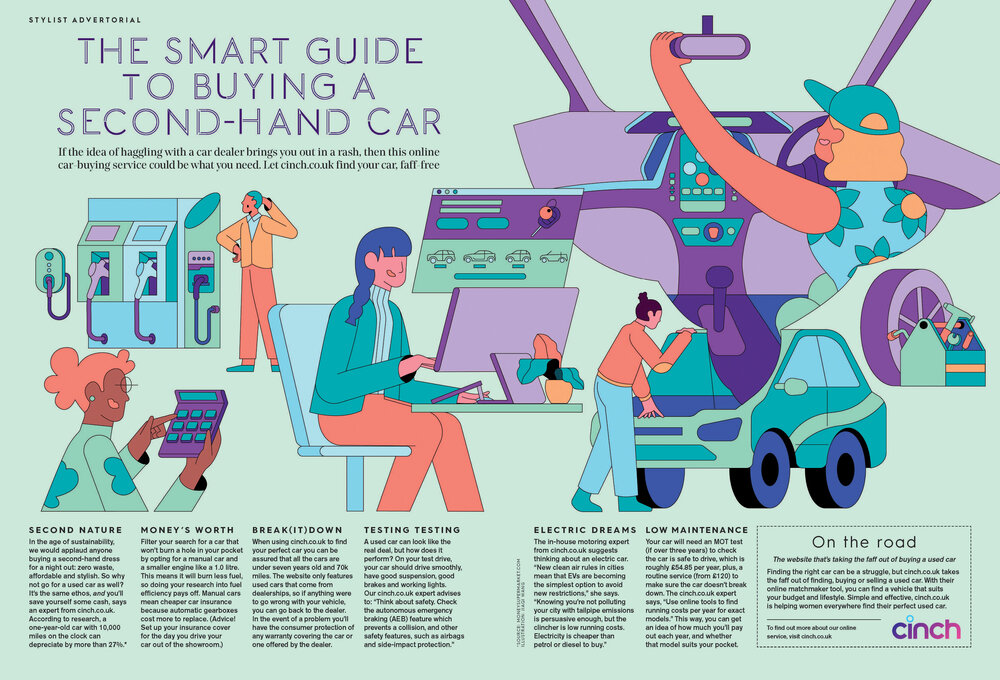 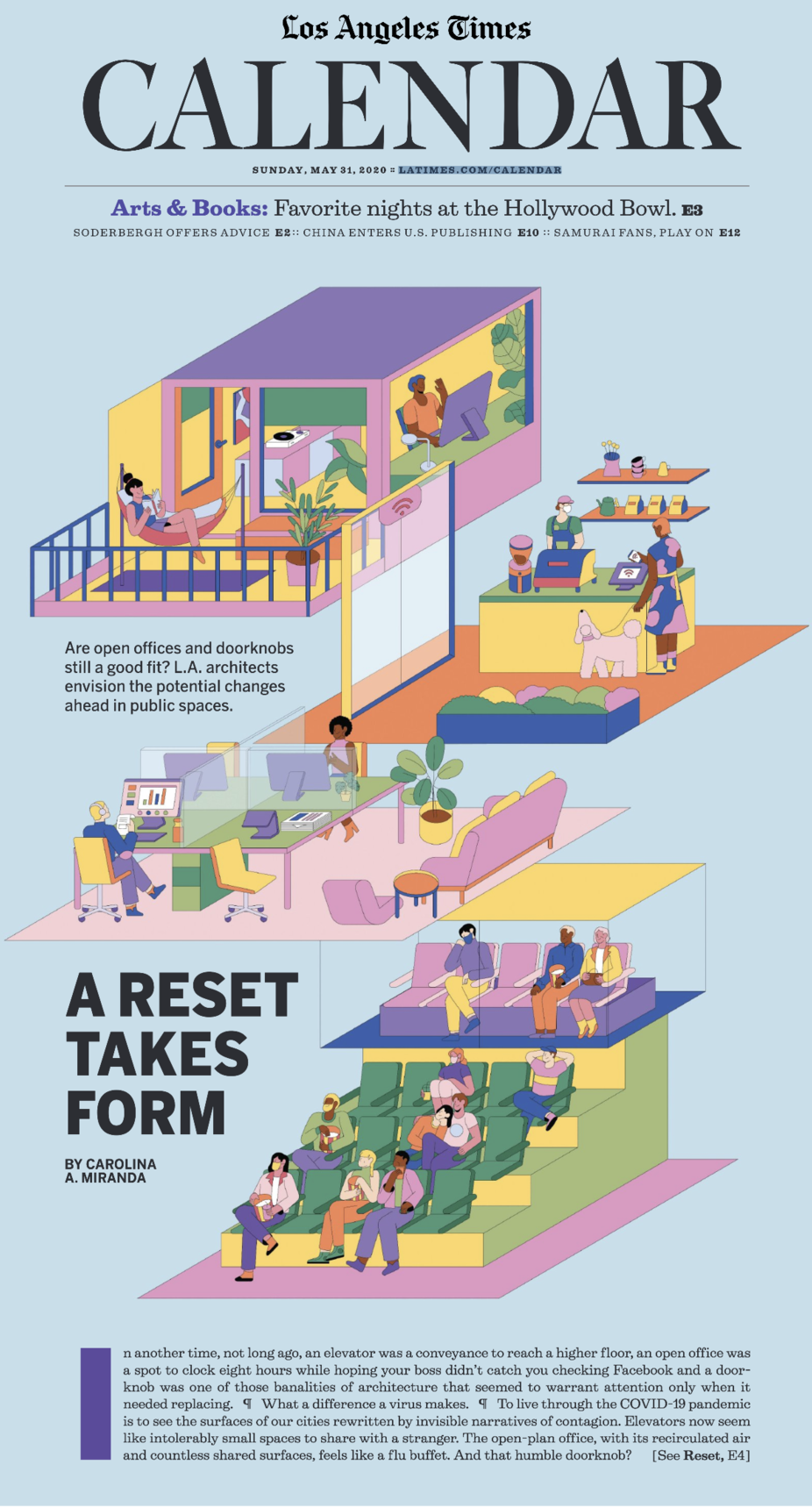 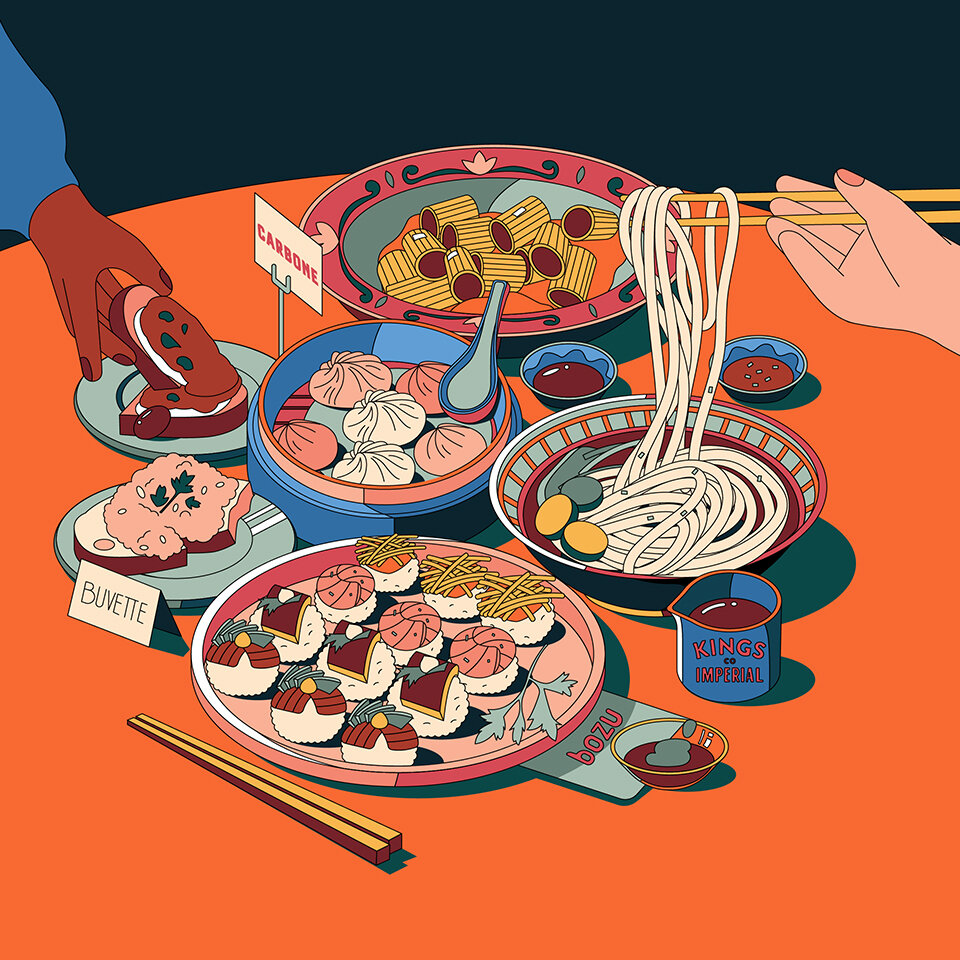 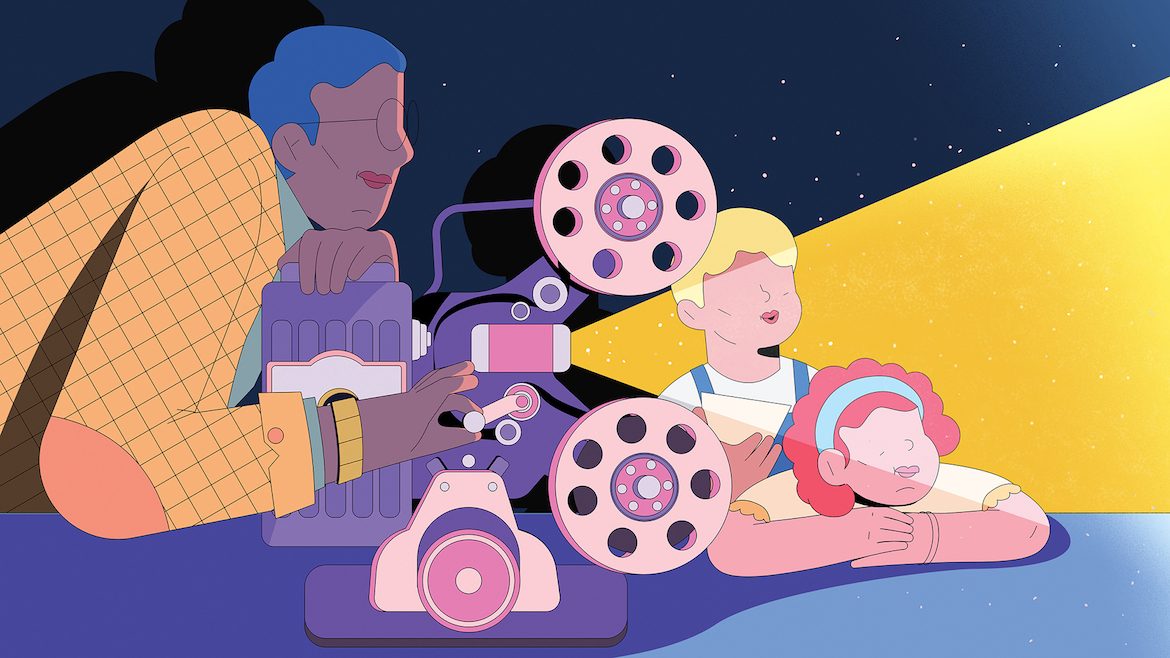 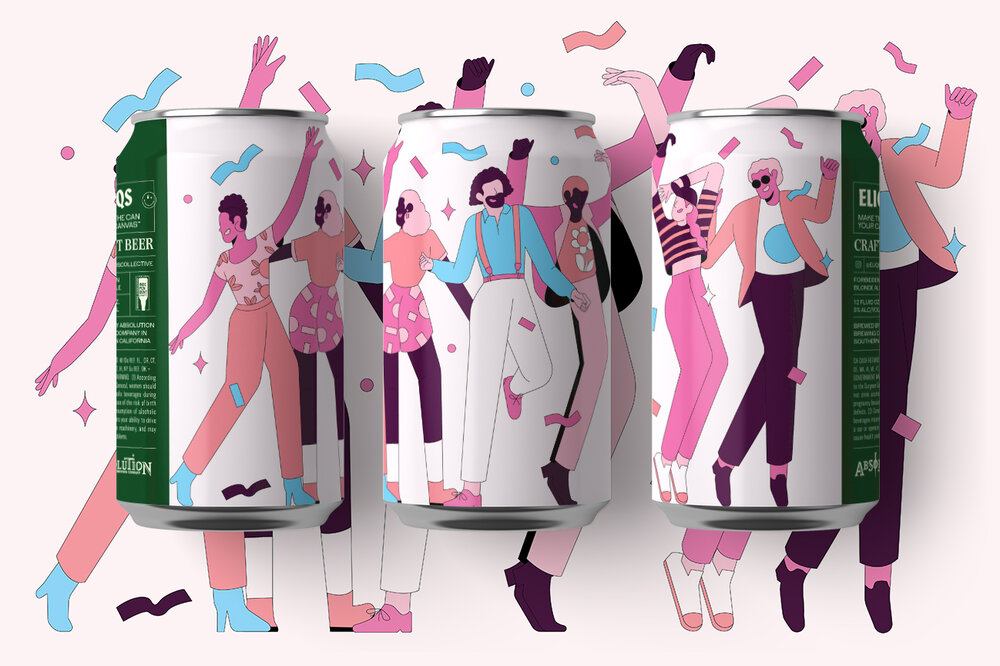 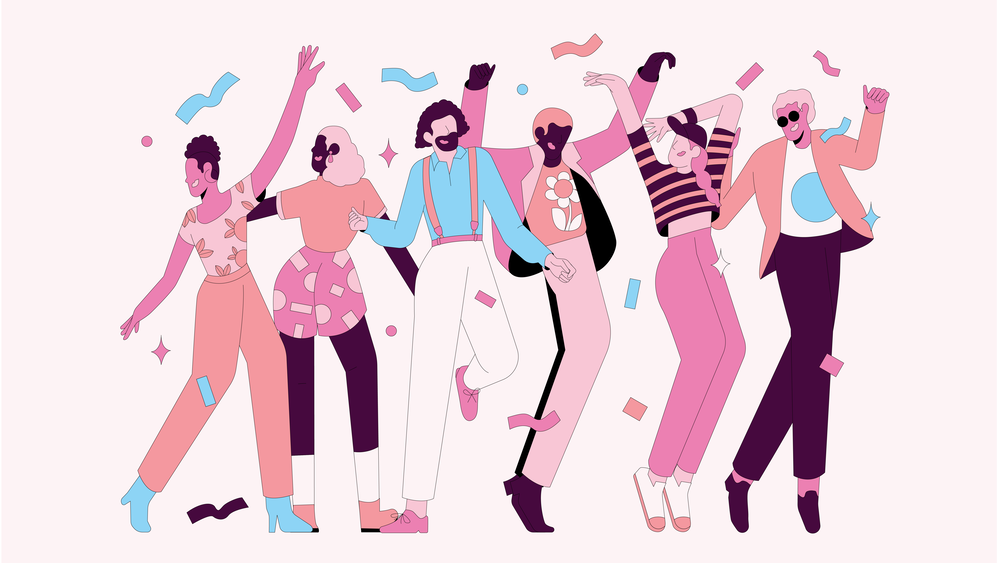 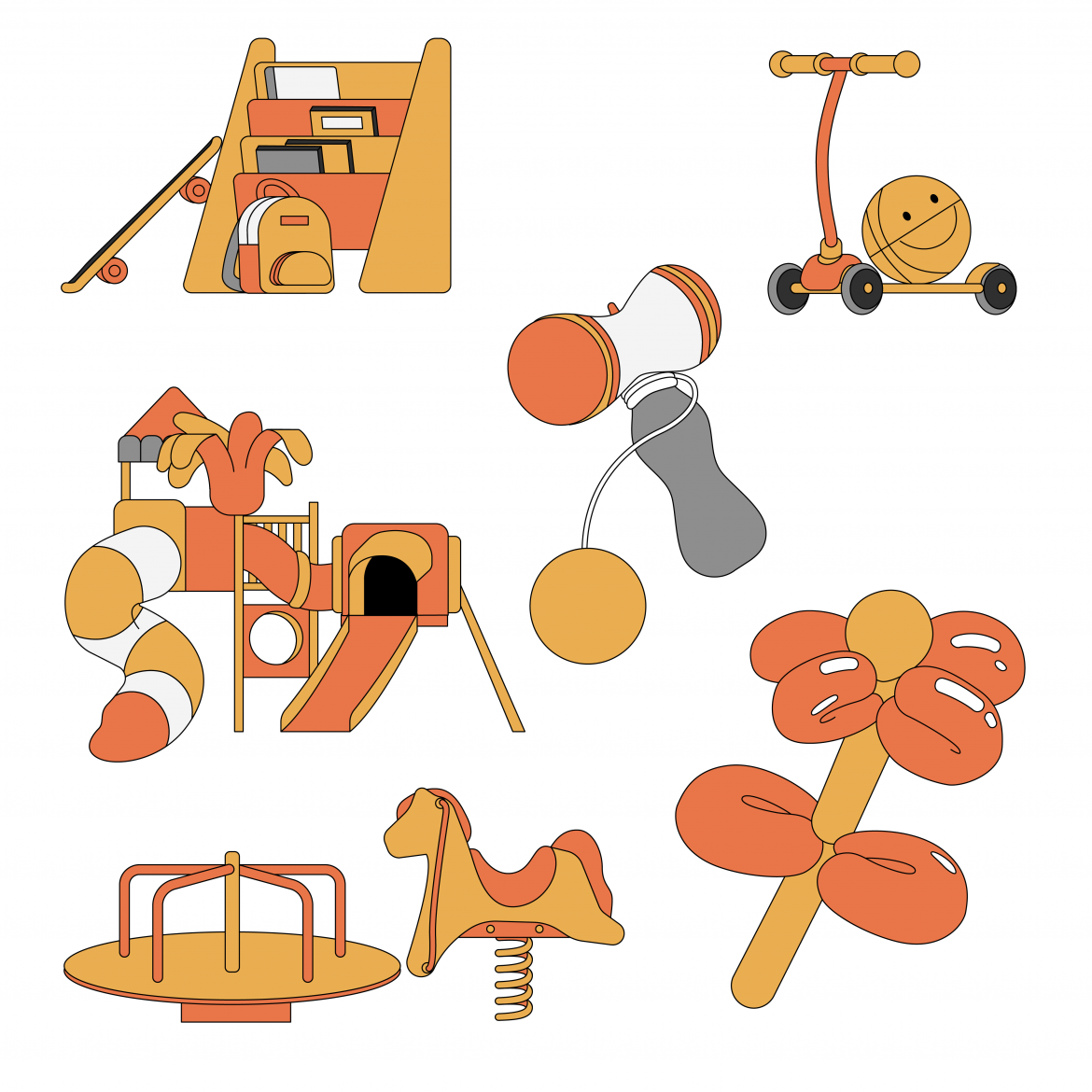 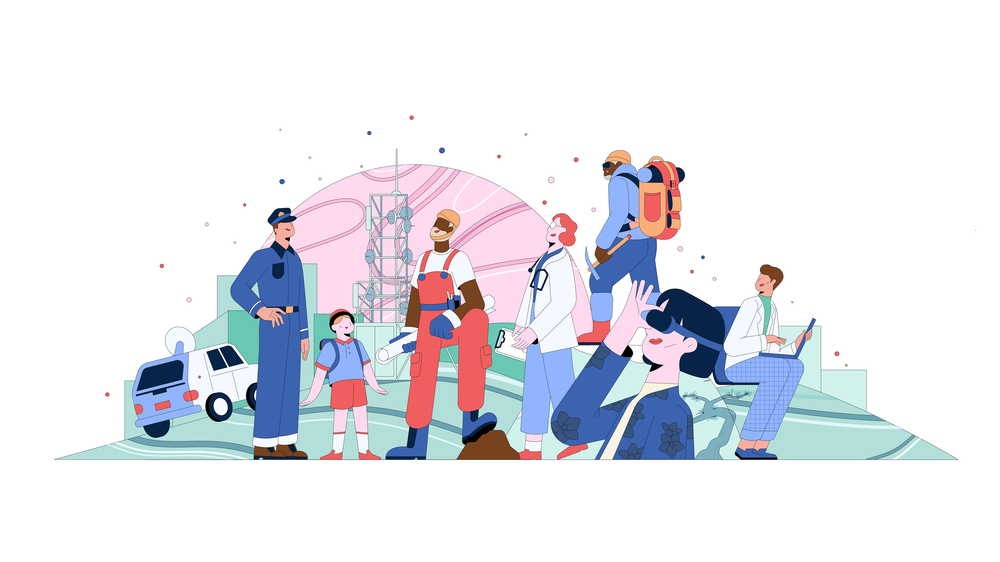 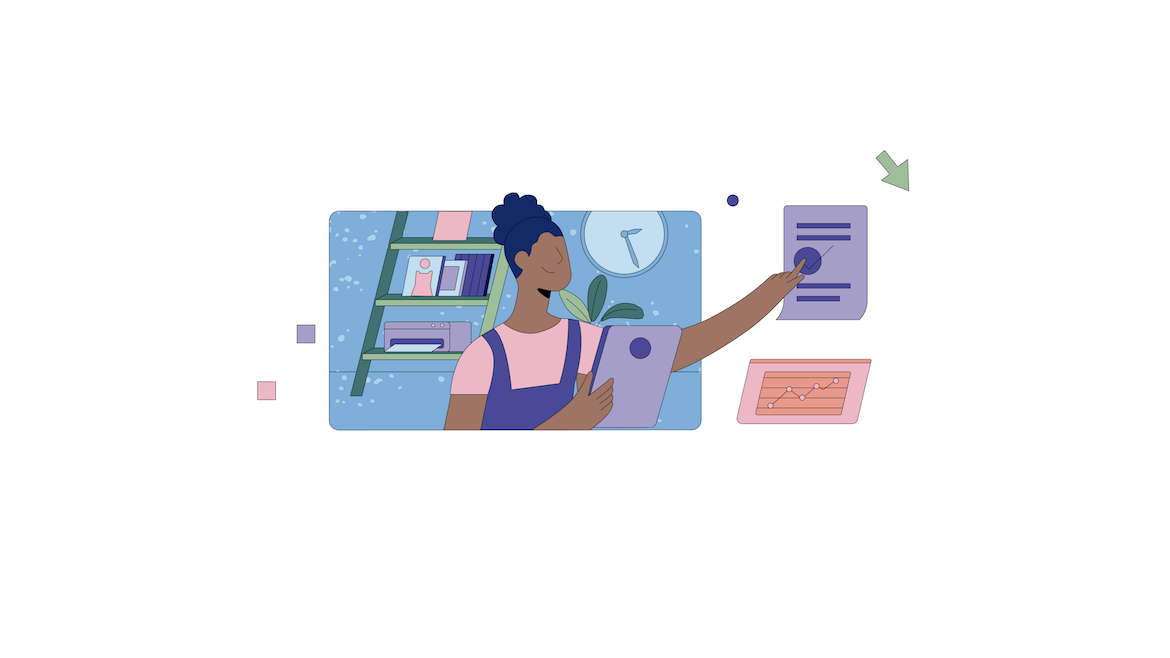 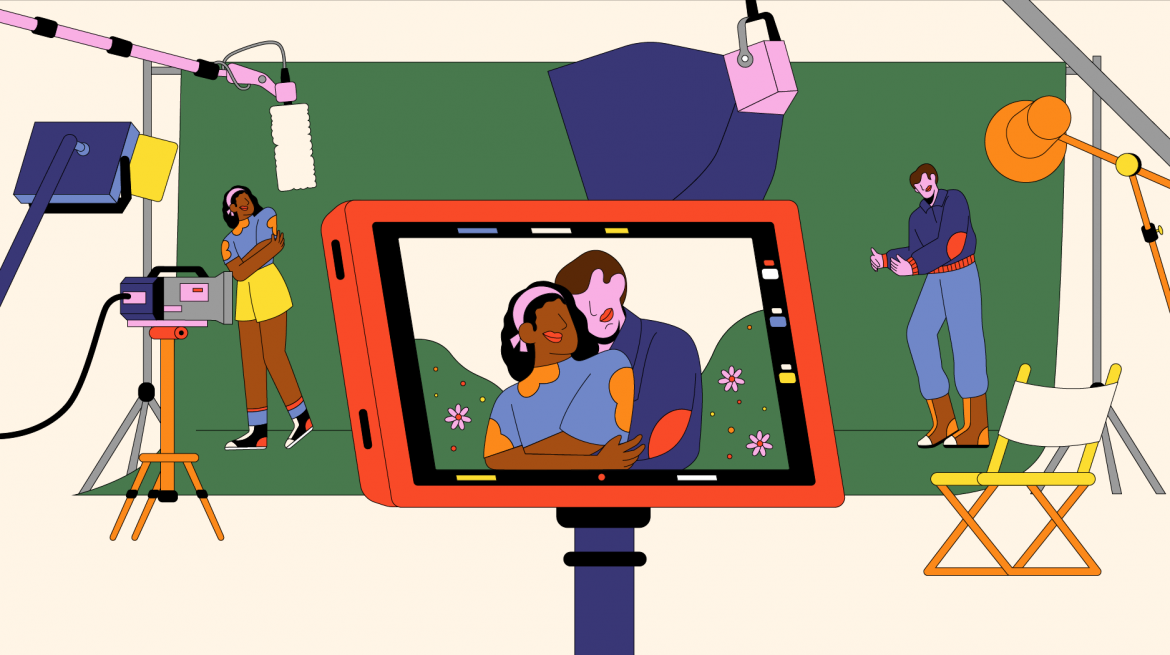