Andrea Chronopoulos is a Greek/Italian illustrator based in Rome. He graduated in 2011 in illustration and 2d animation at the European Institute of Design, and in the same year he co-founded Studio Pilar, a creative studio in Rome. He works with a narrative approach to image-making, utilising flat lines, vivid colours and wit. . Creating still and moving images for editorial and commercial clients.

His work has been recognized by the Society of Illustrators of New York, American Illustration and the International Motion Arts Awards. 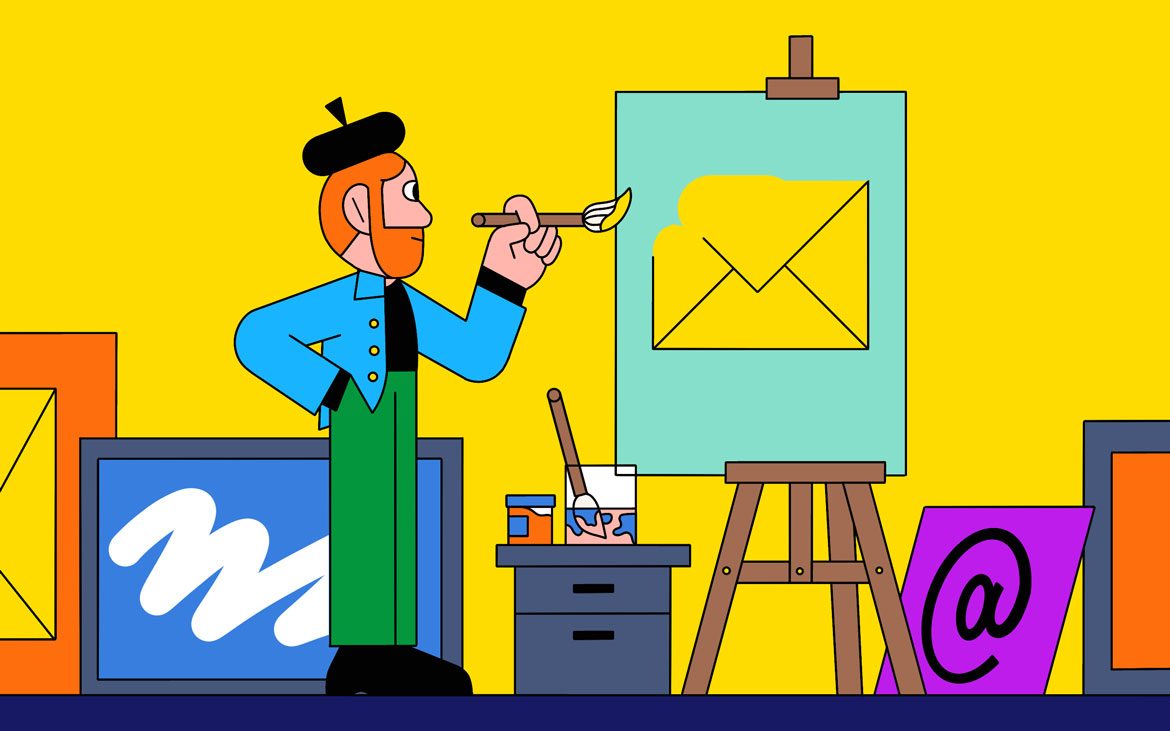 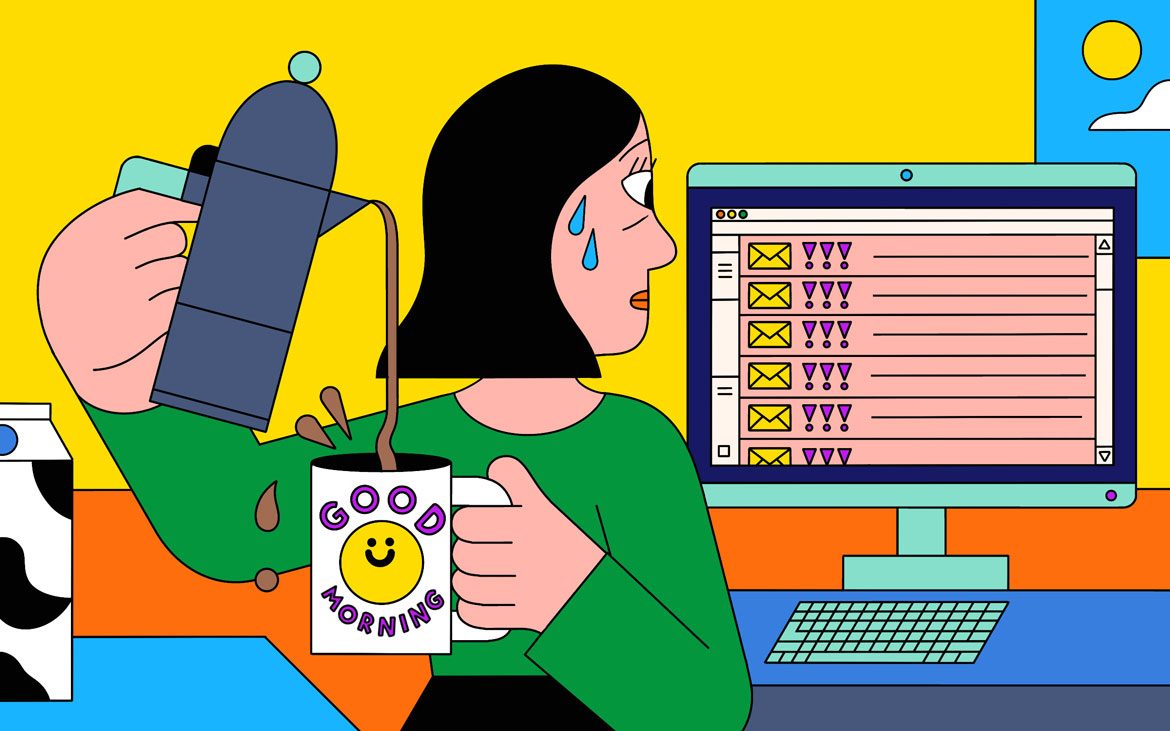 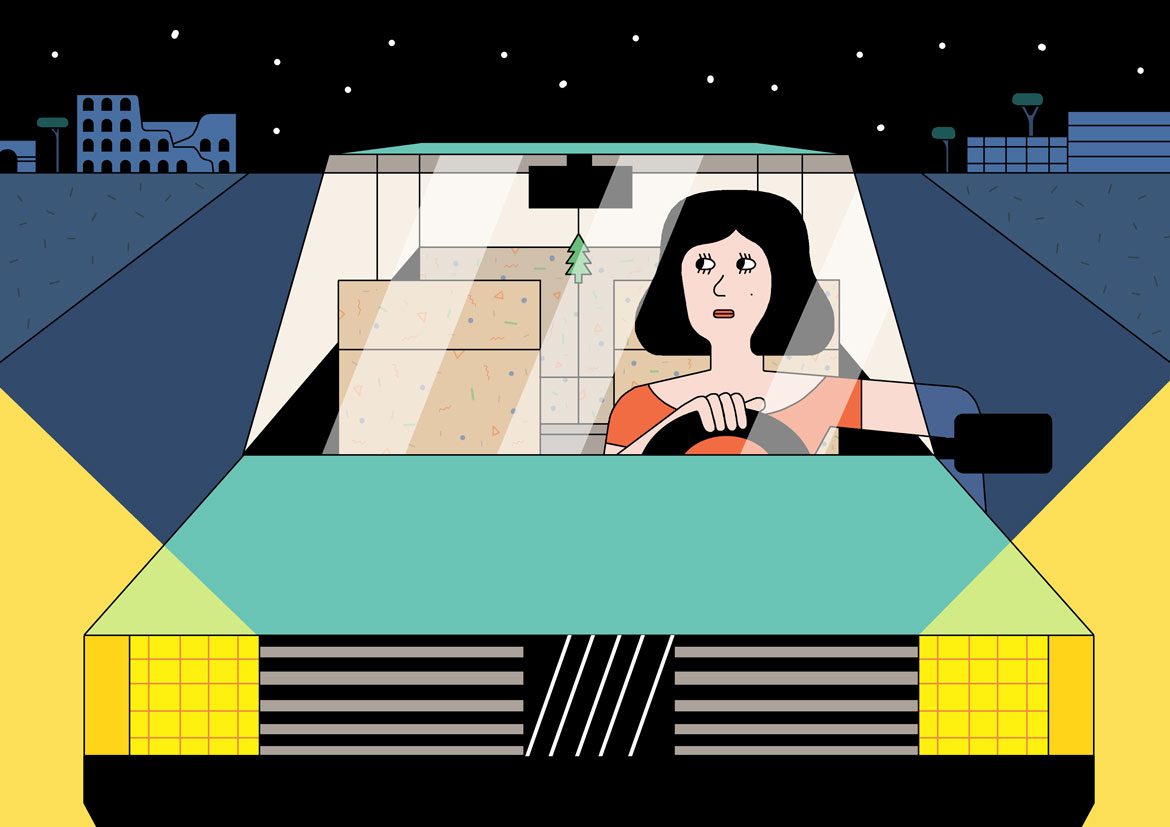 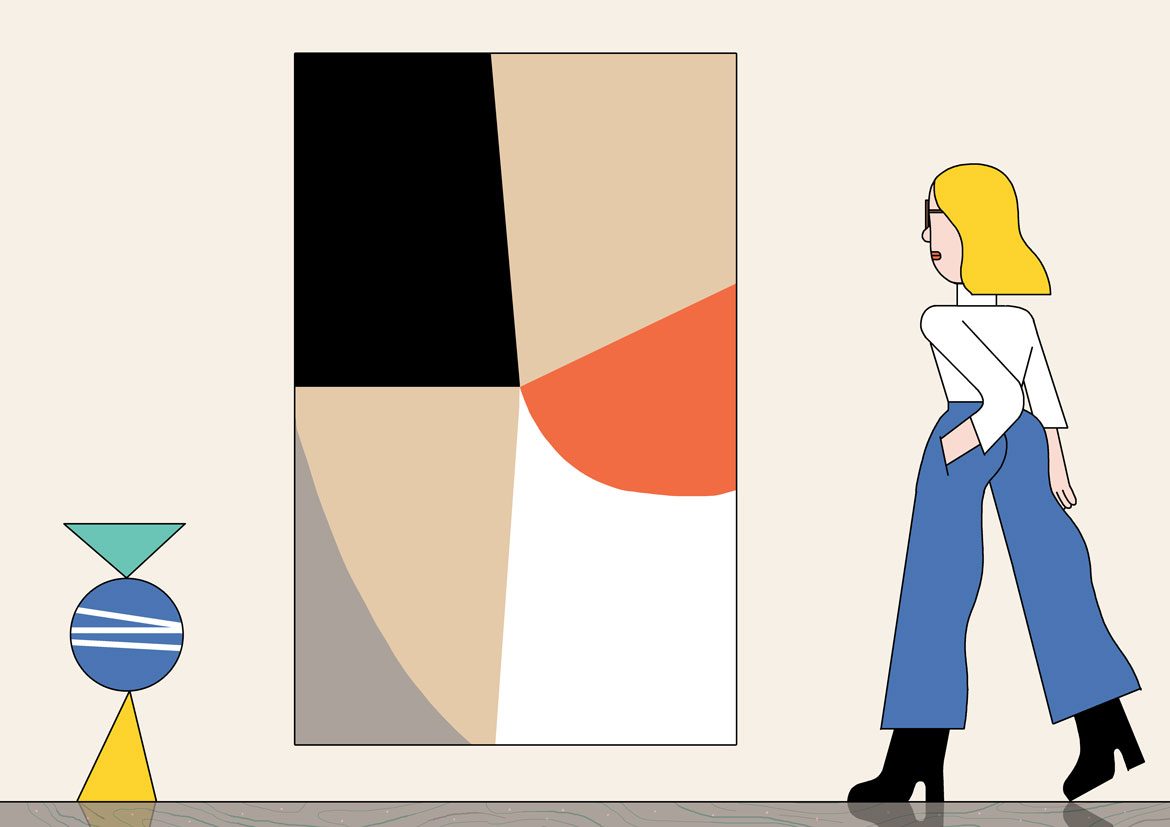 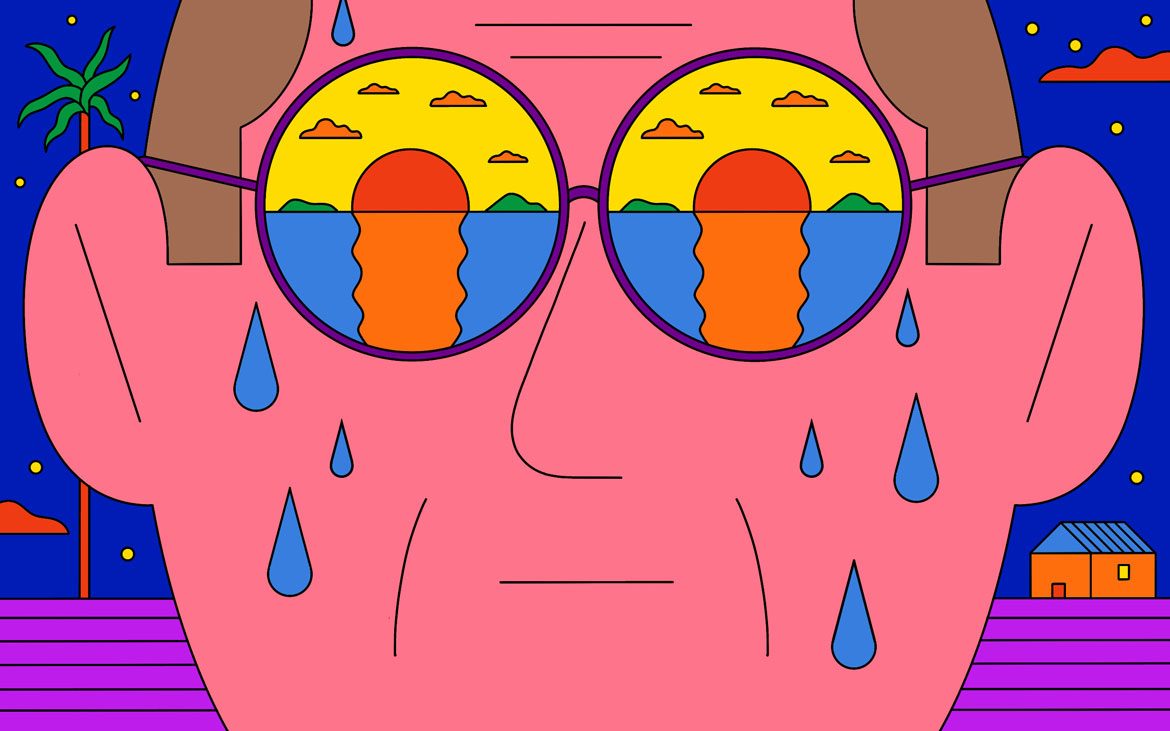 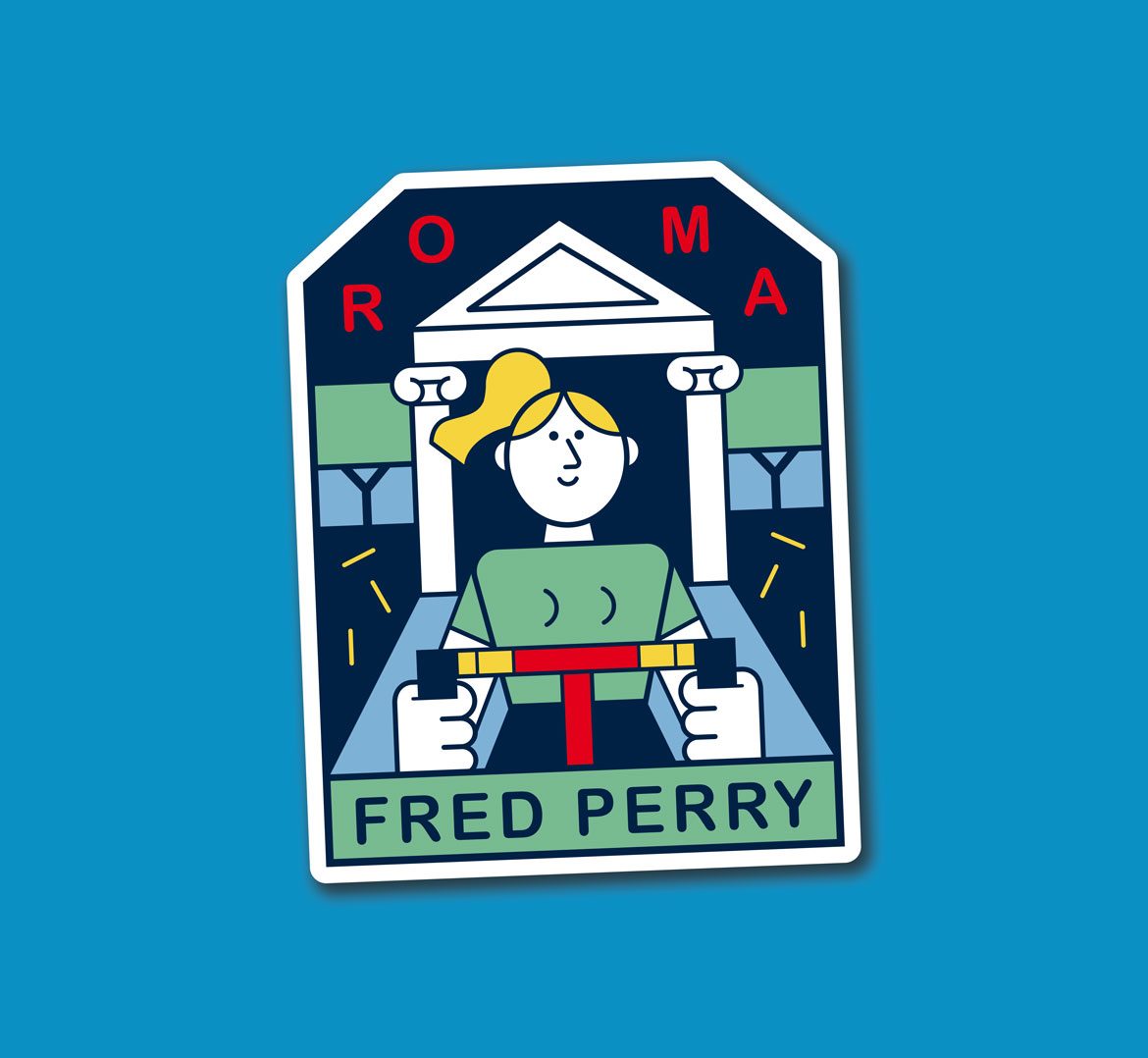 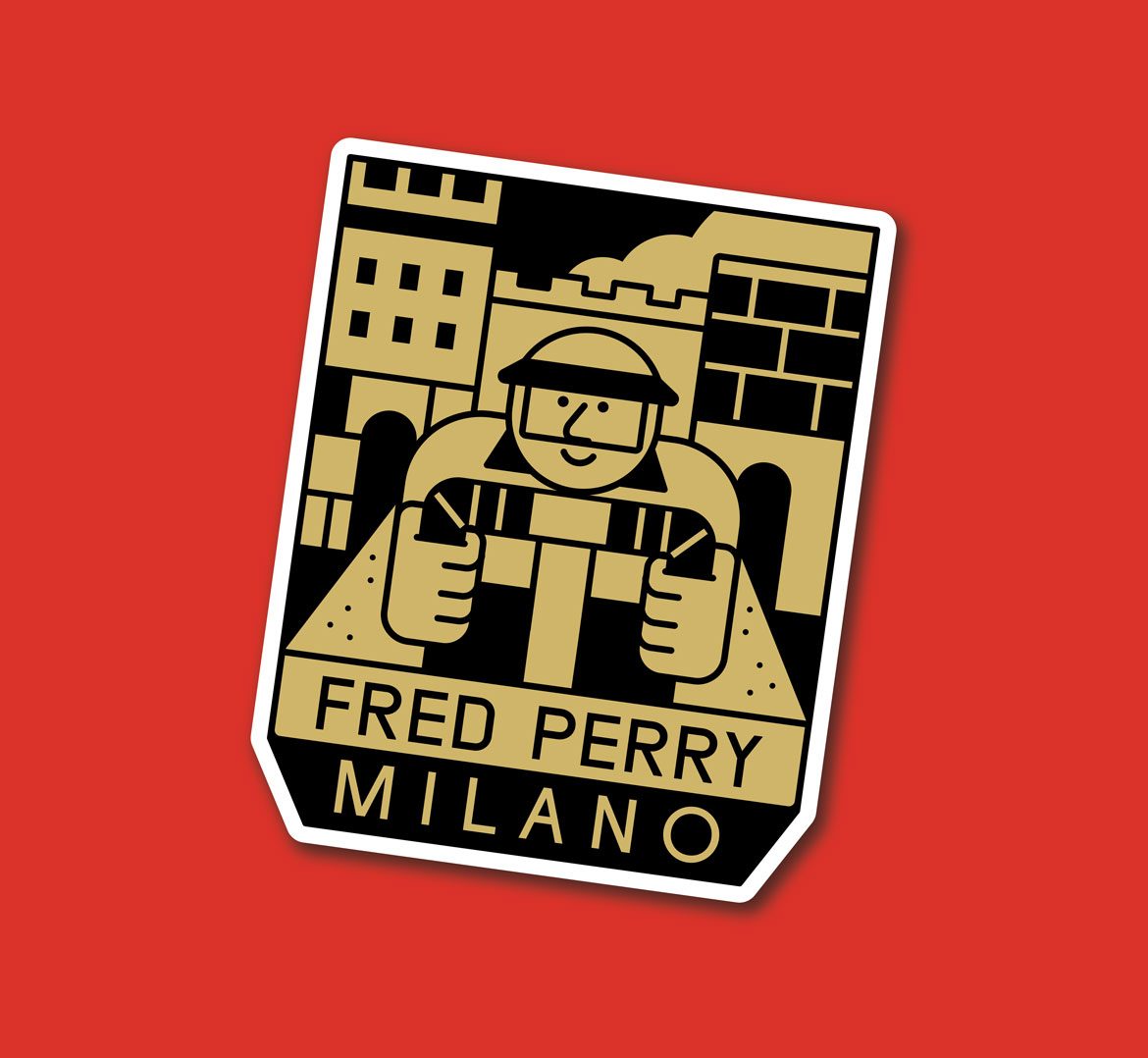 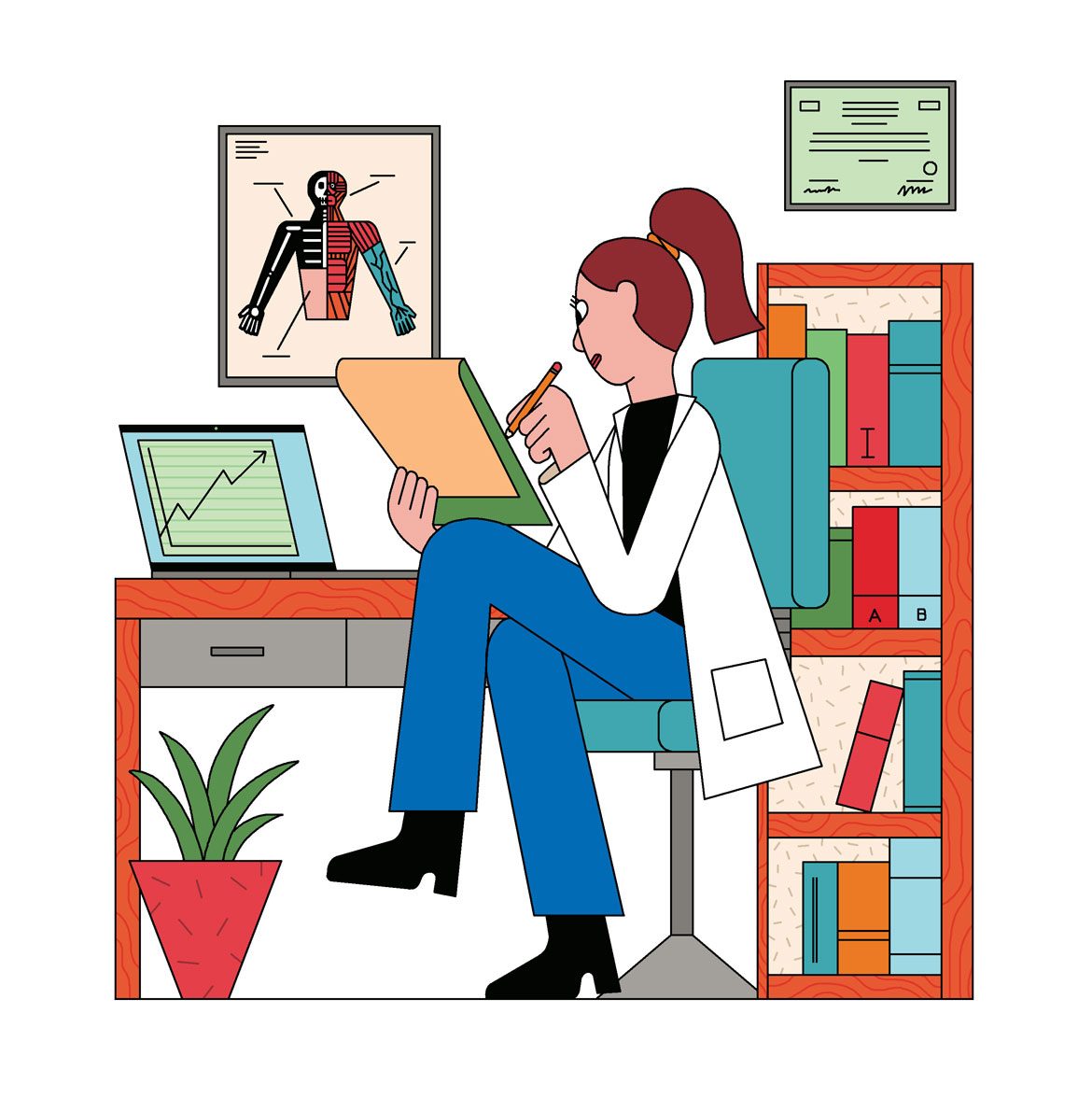 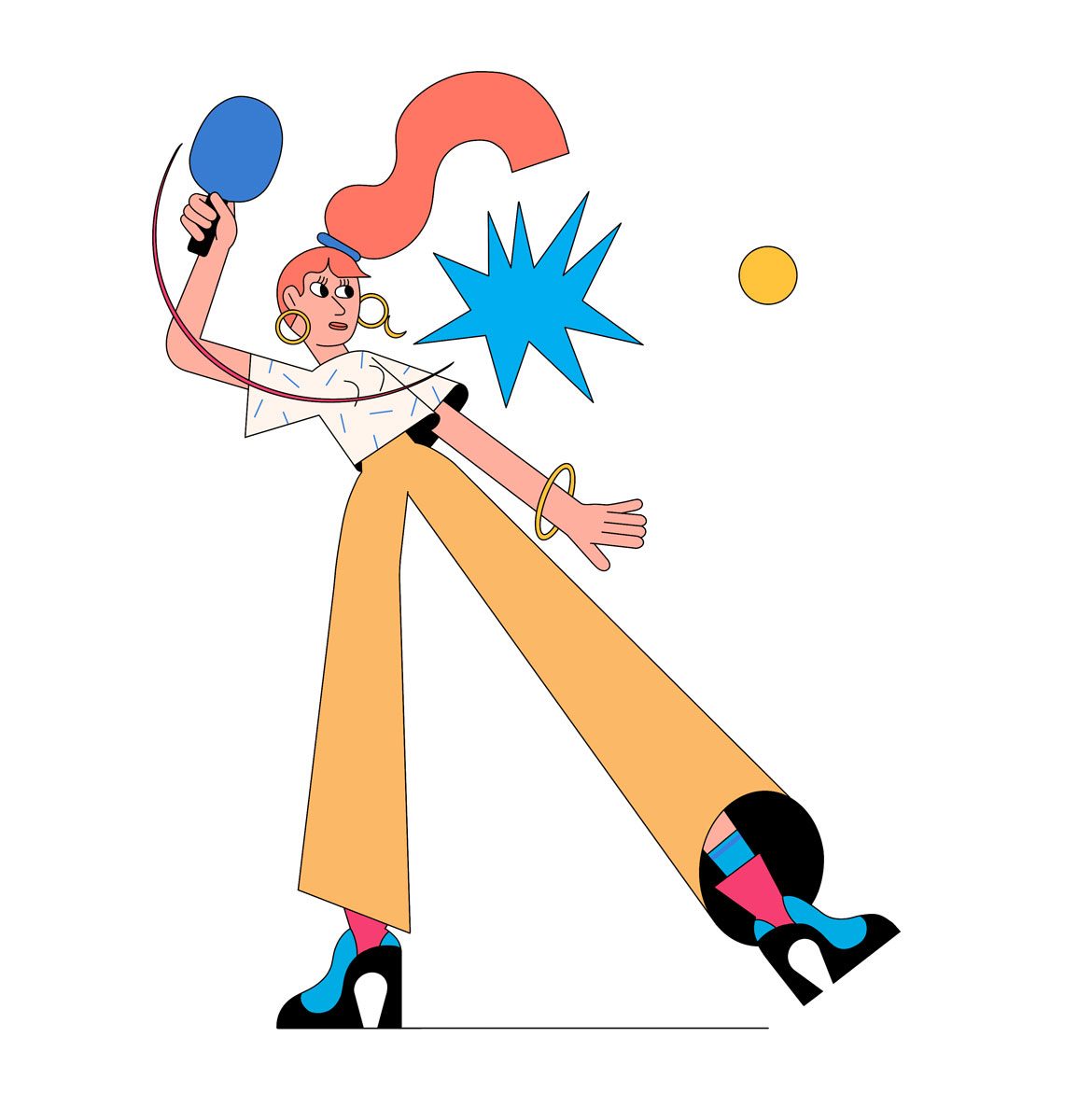 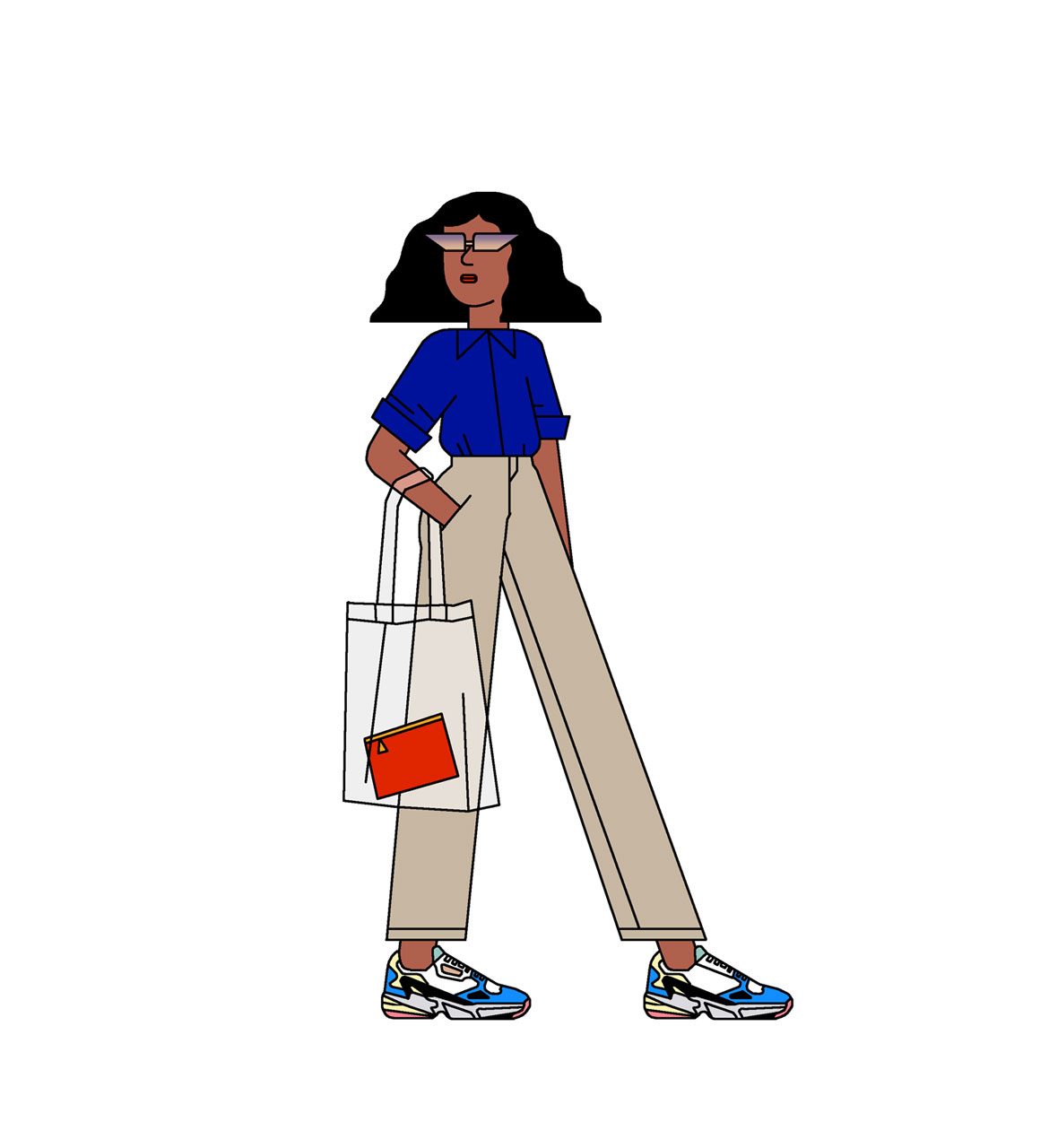 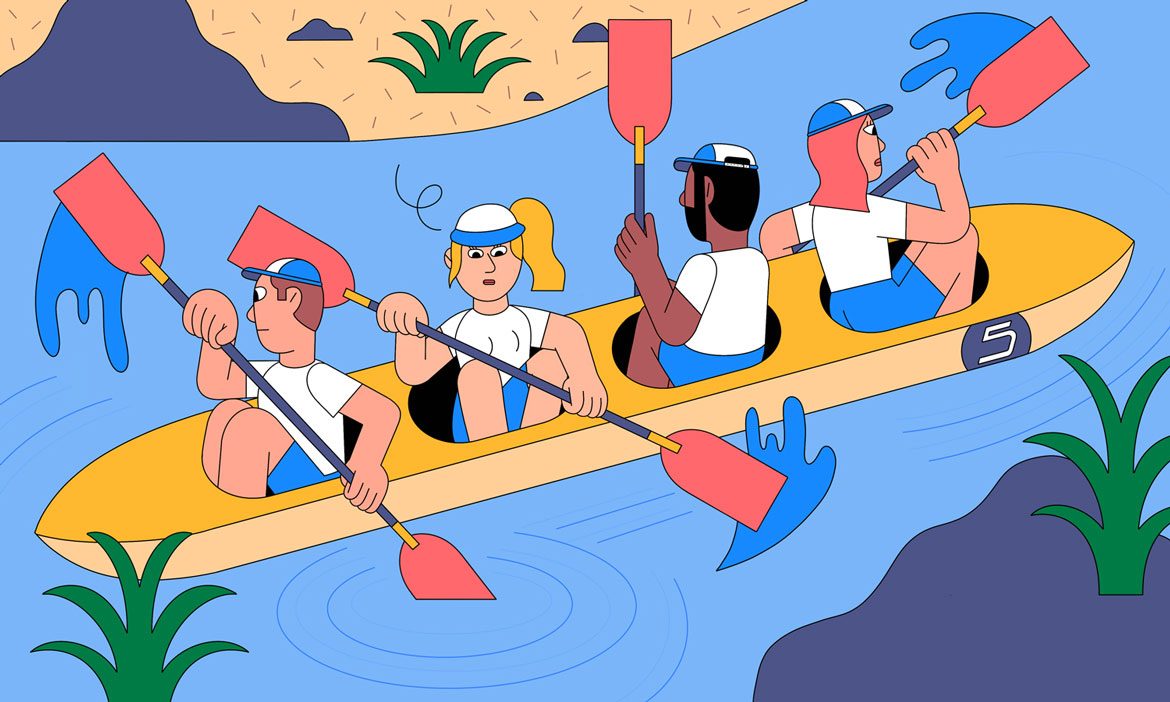 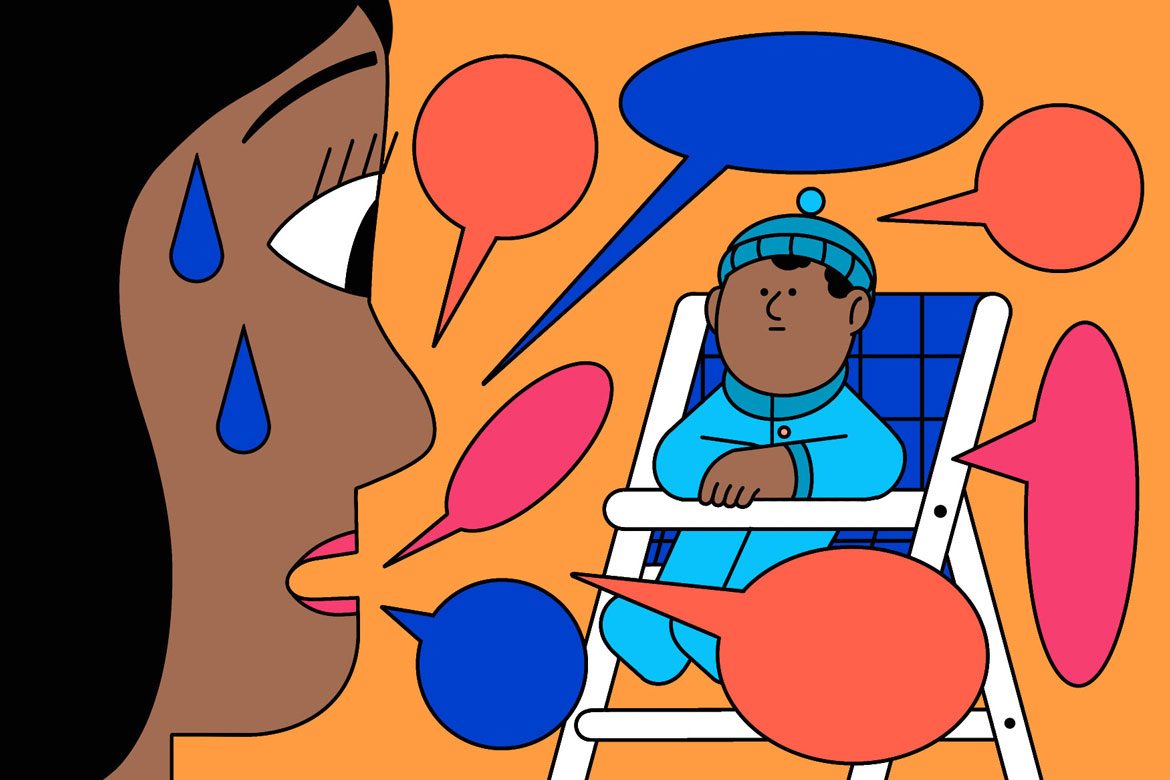 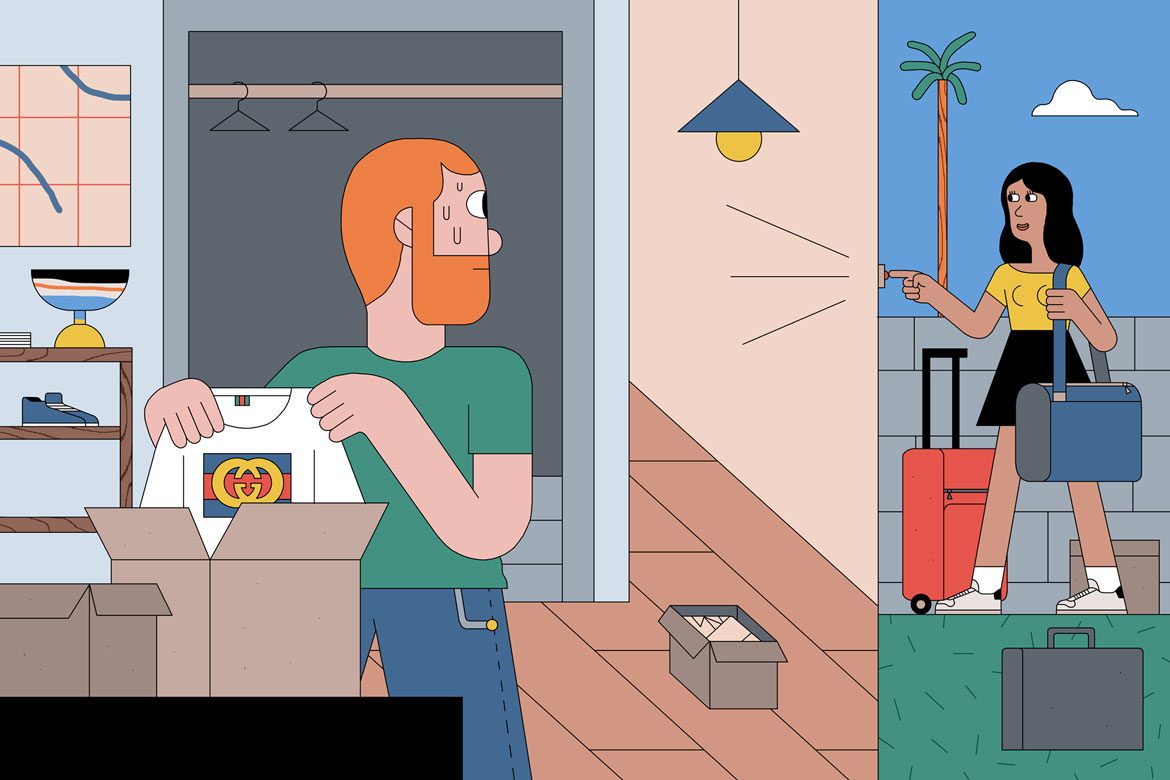 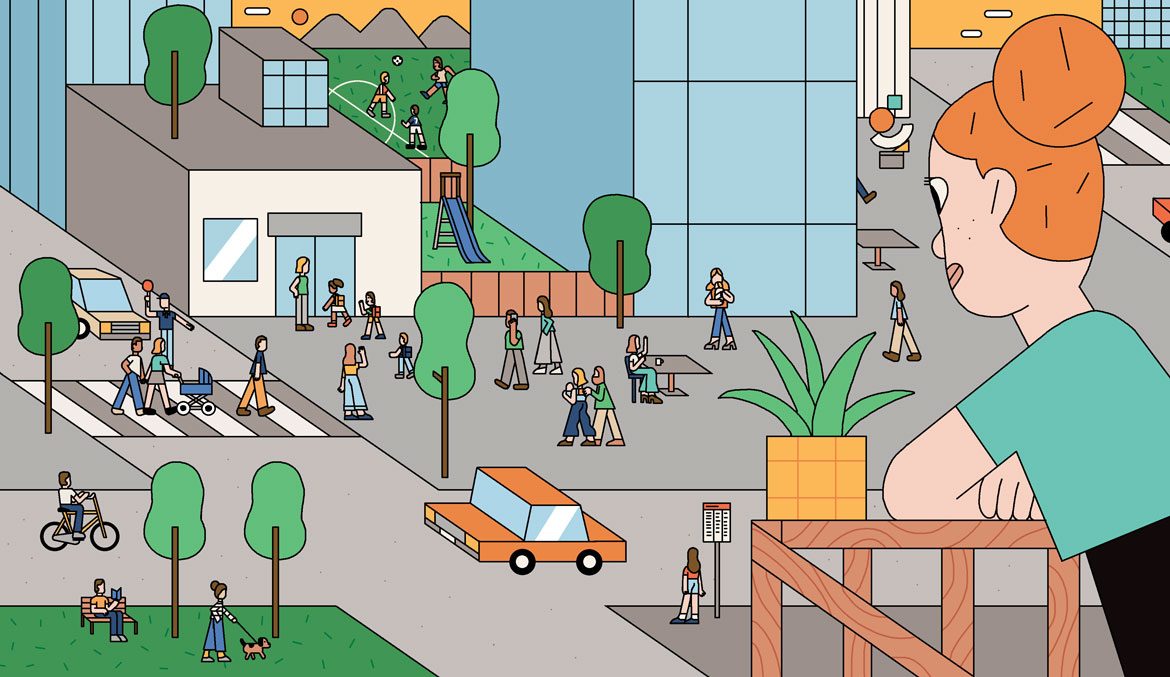 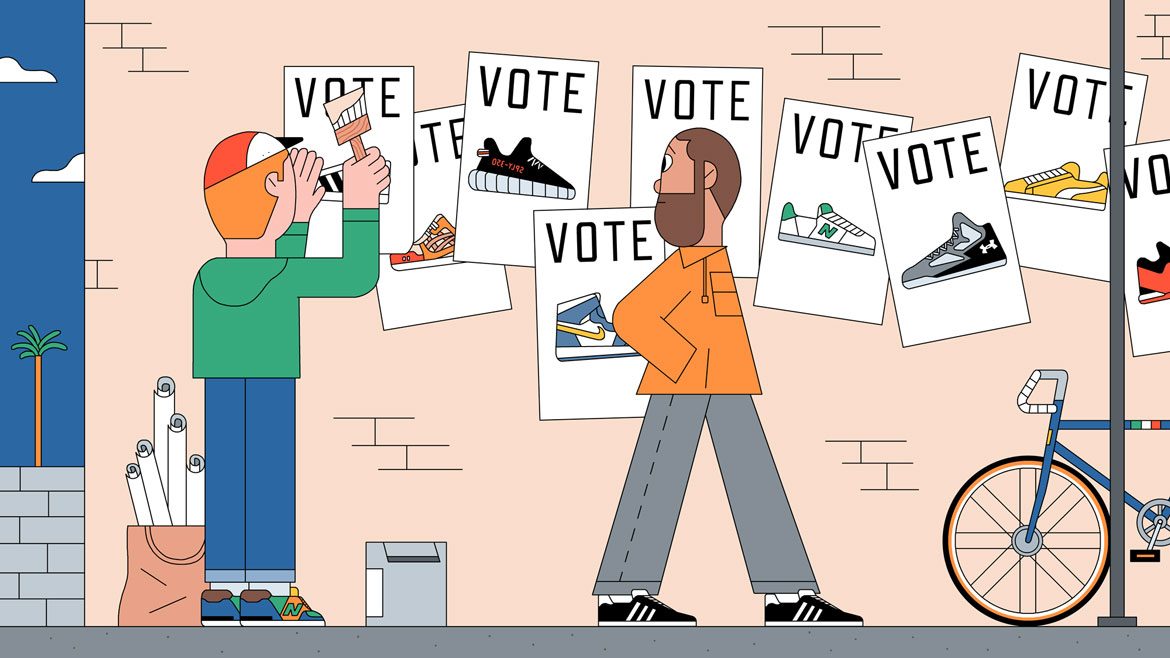 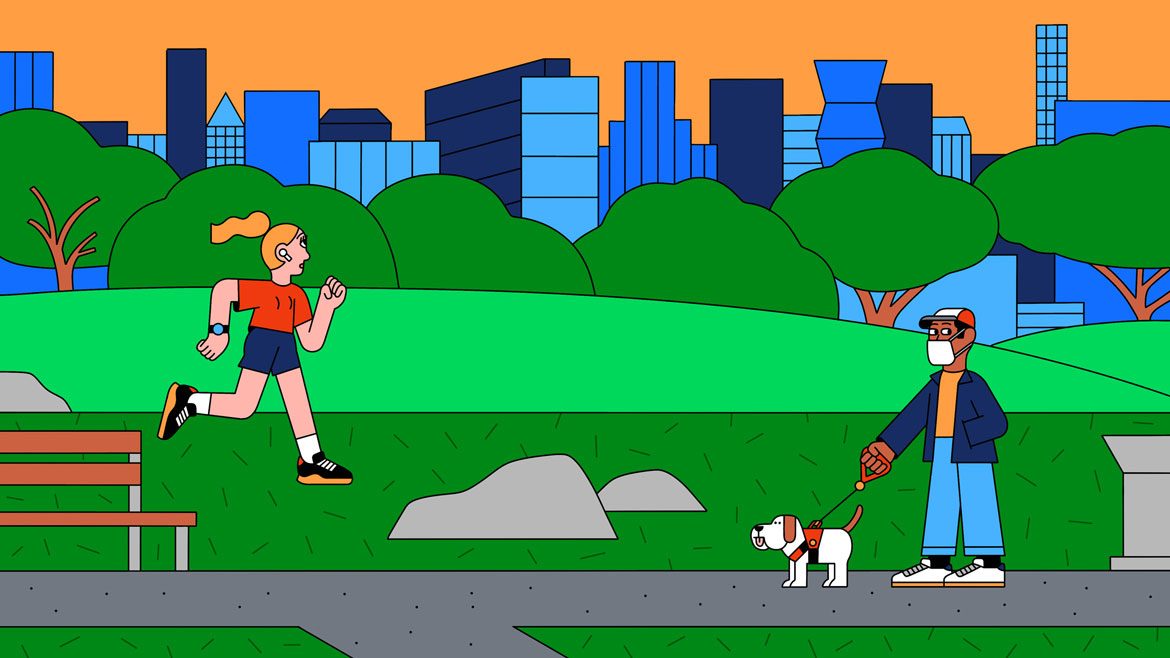 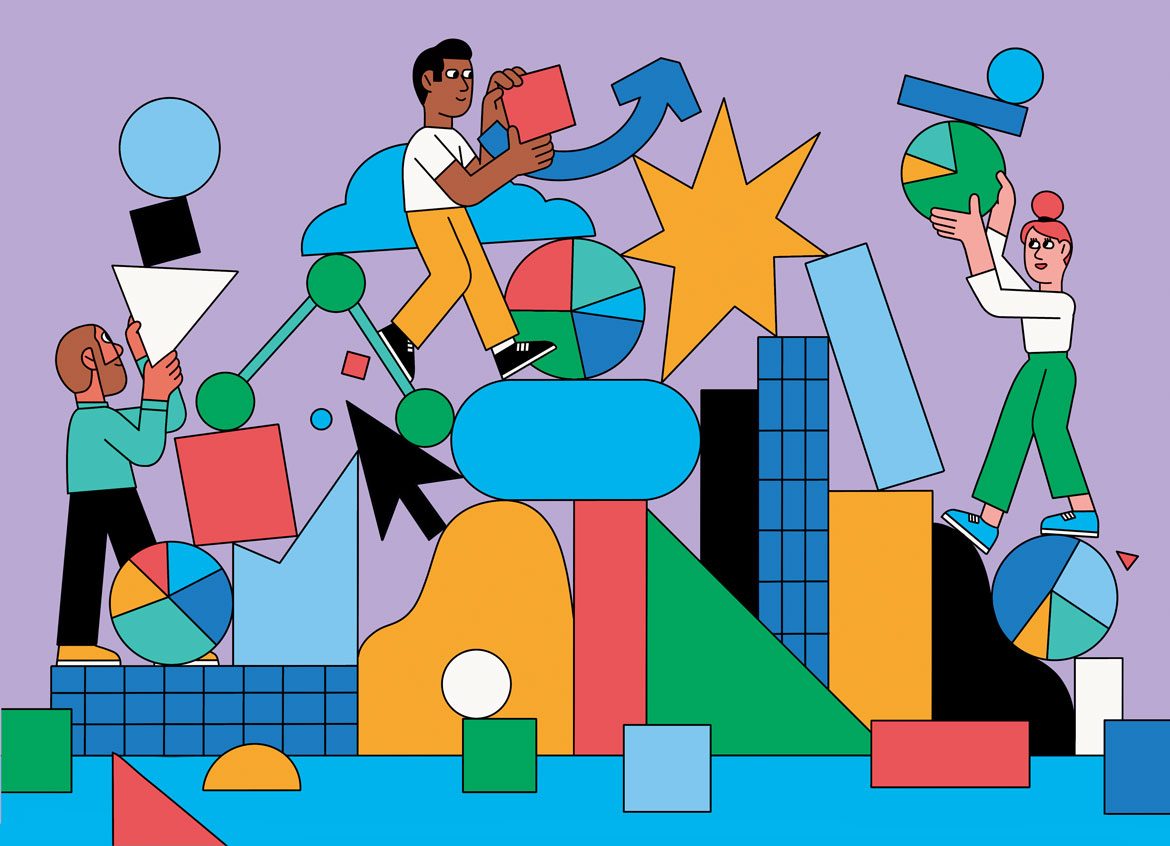 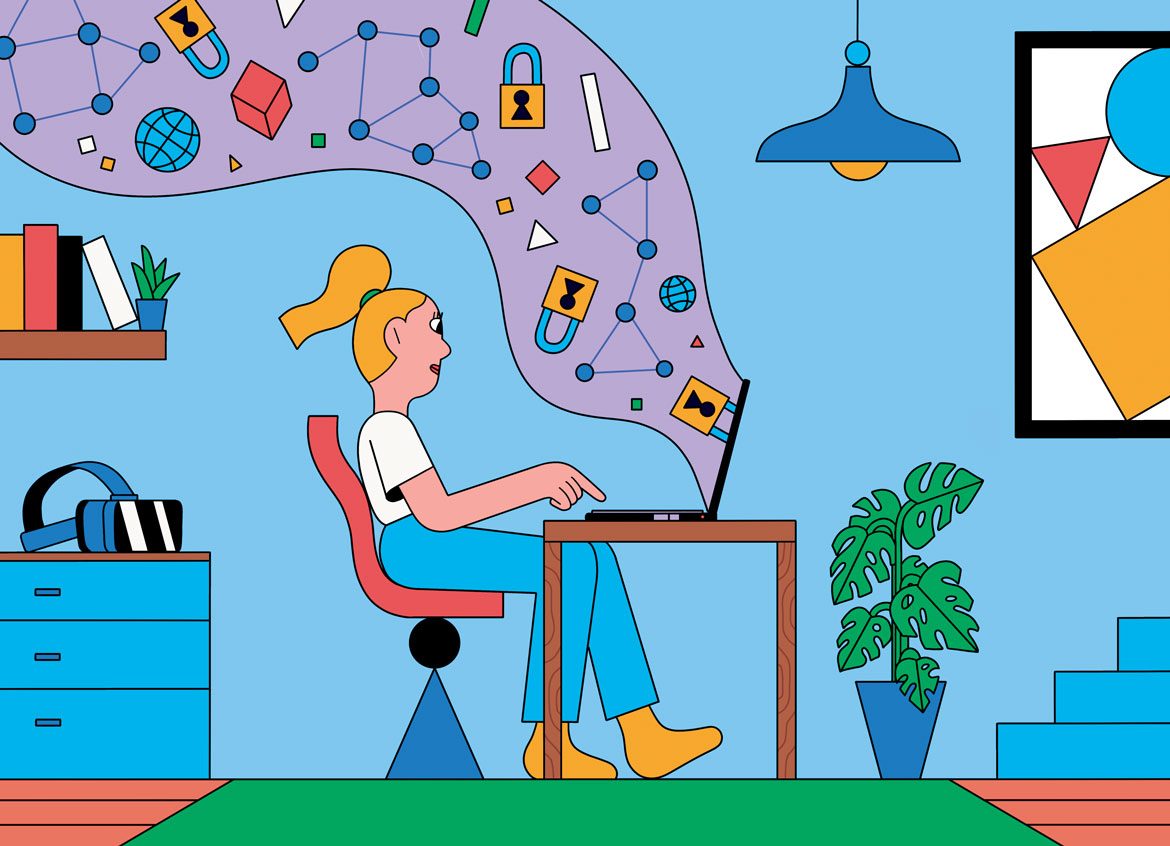 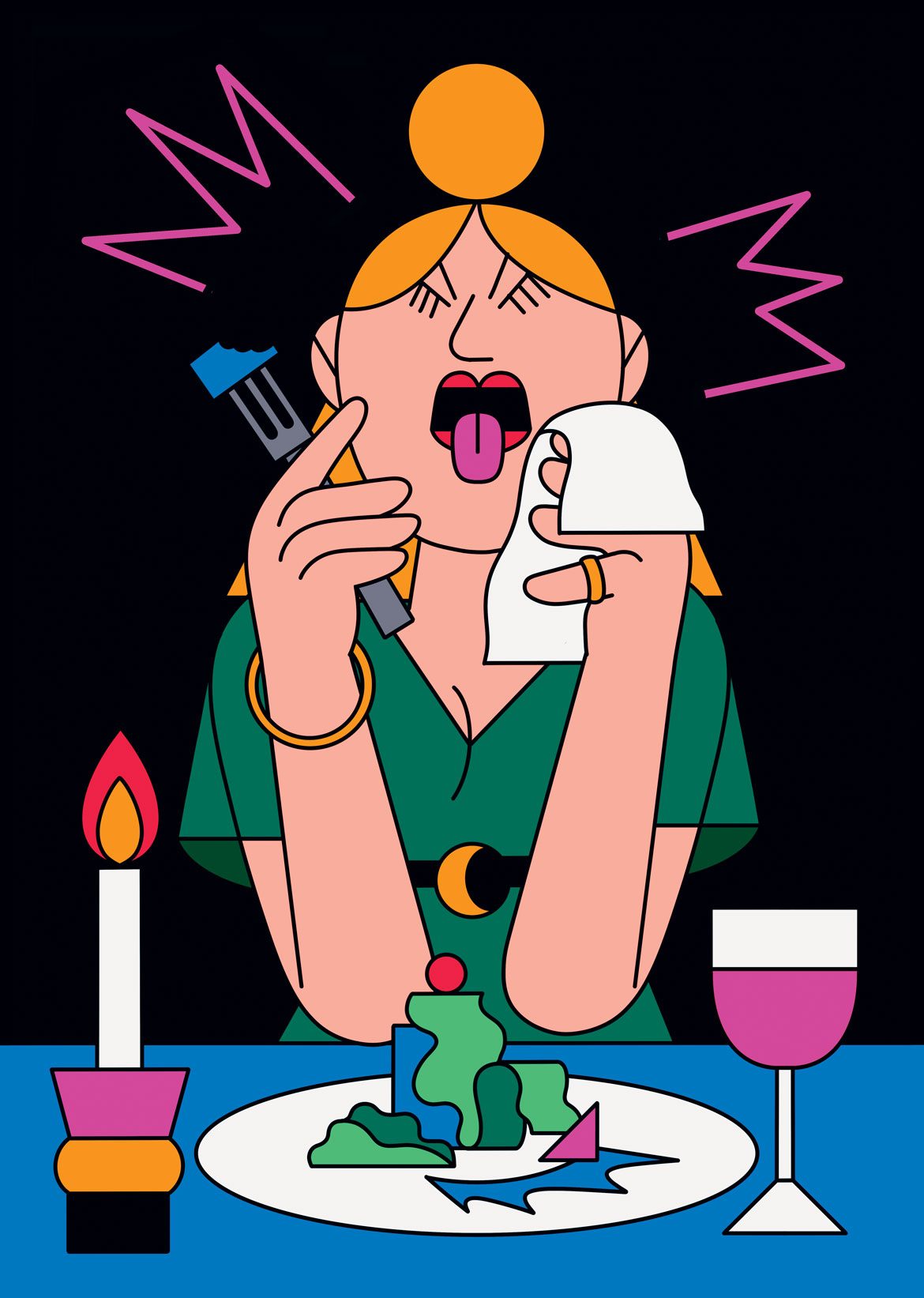 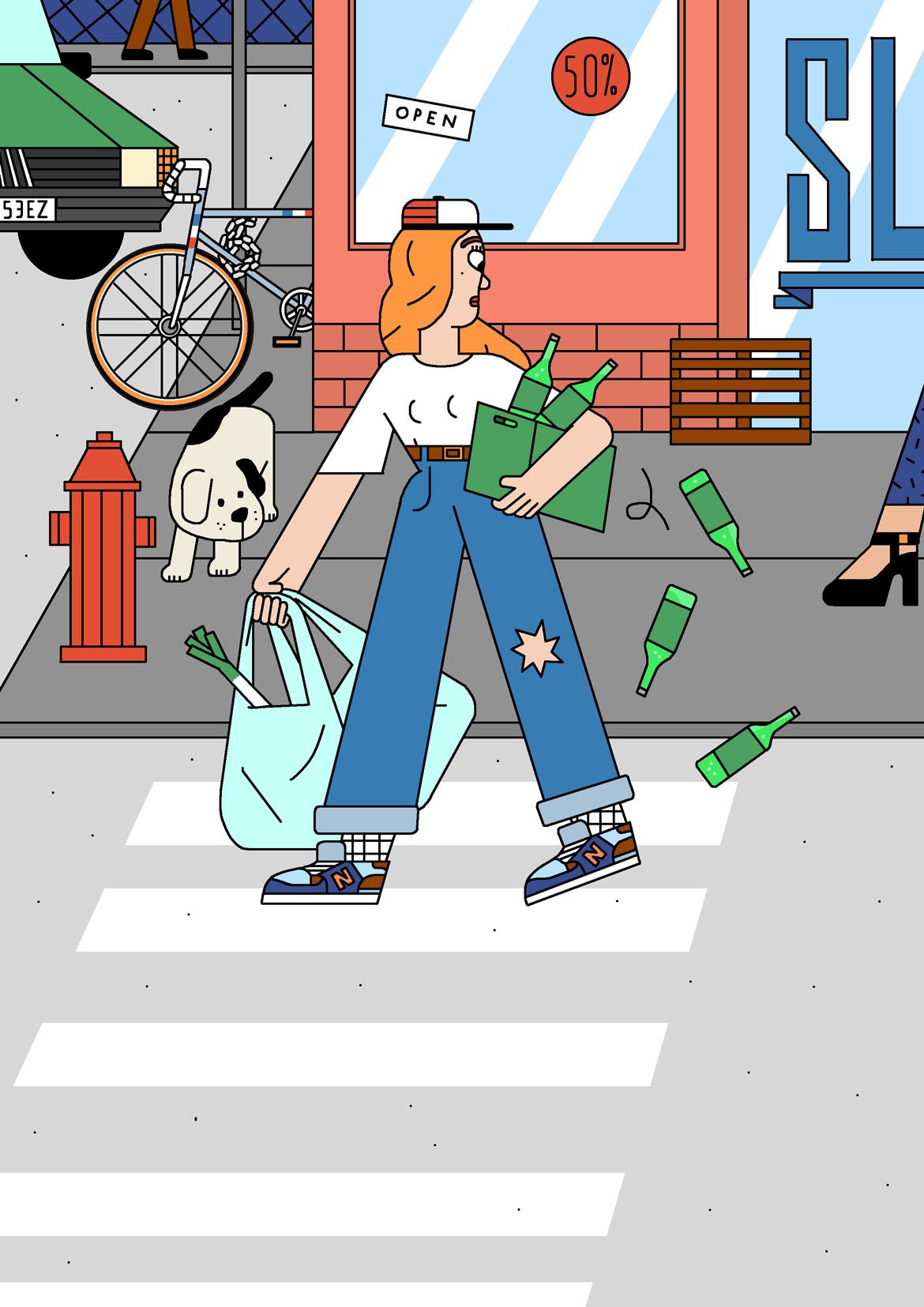 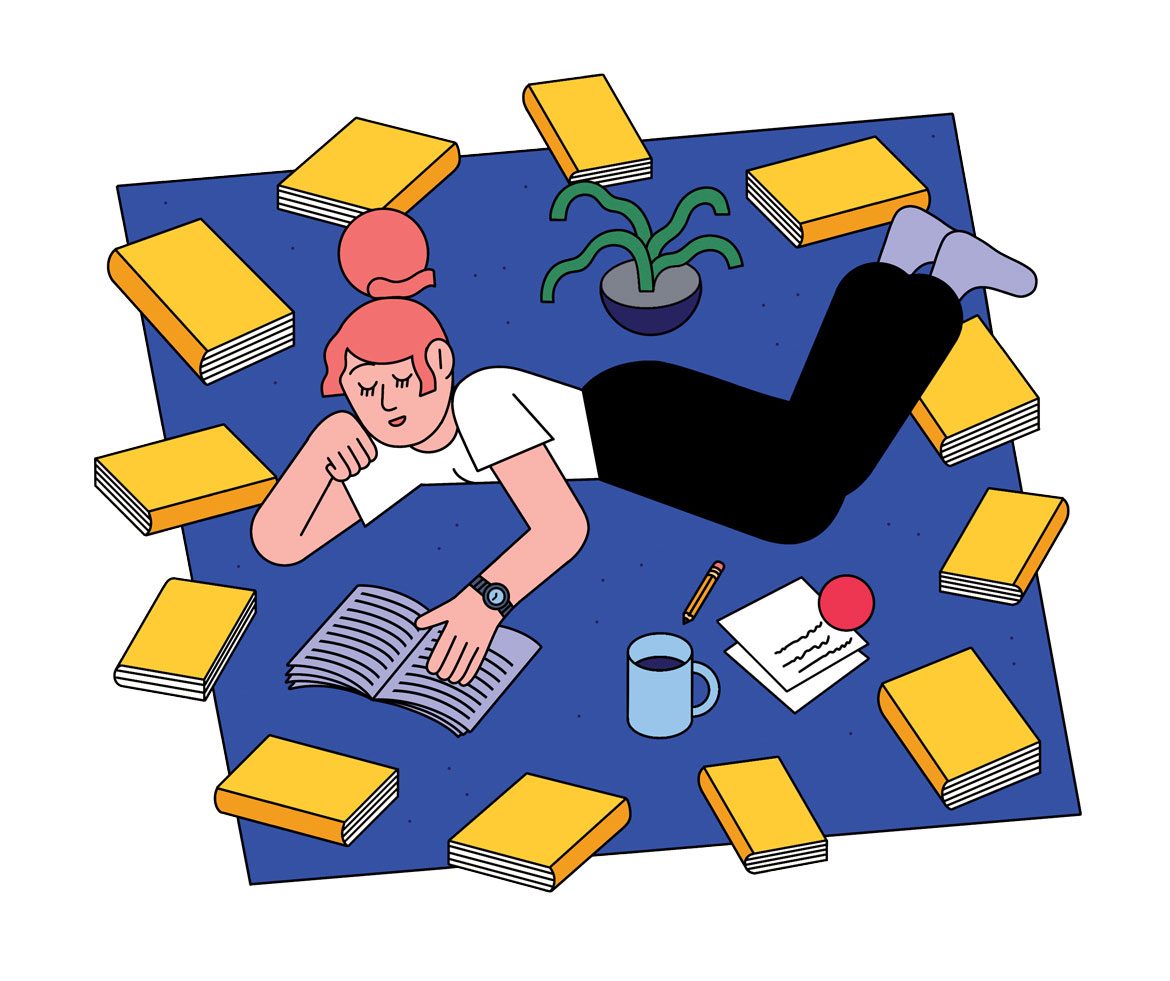 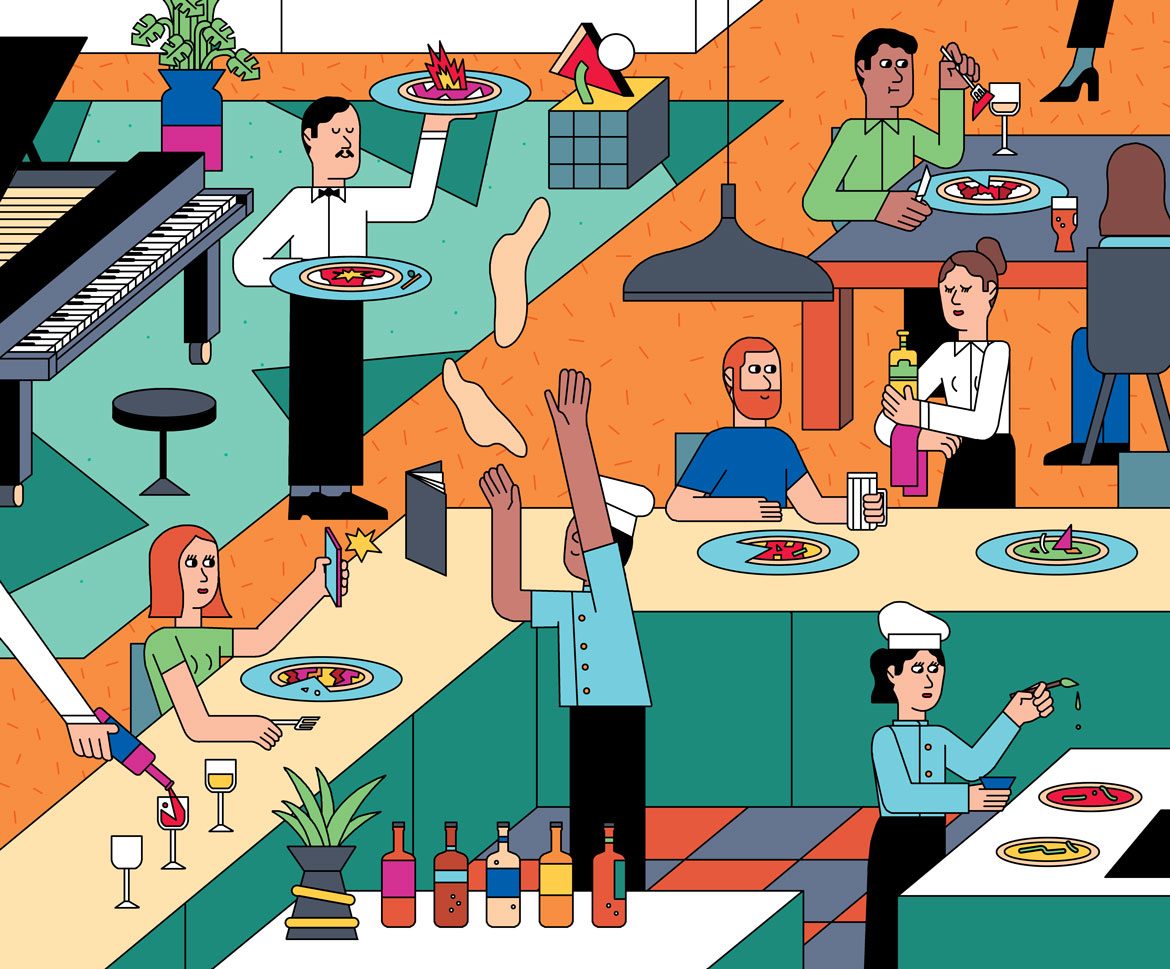 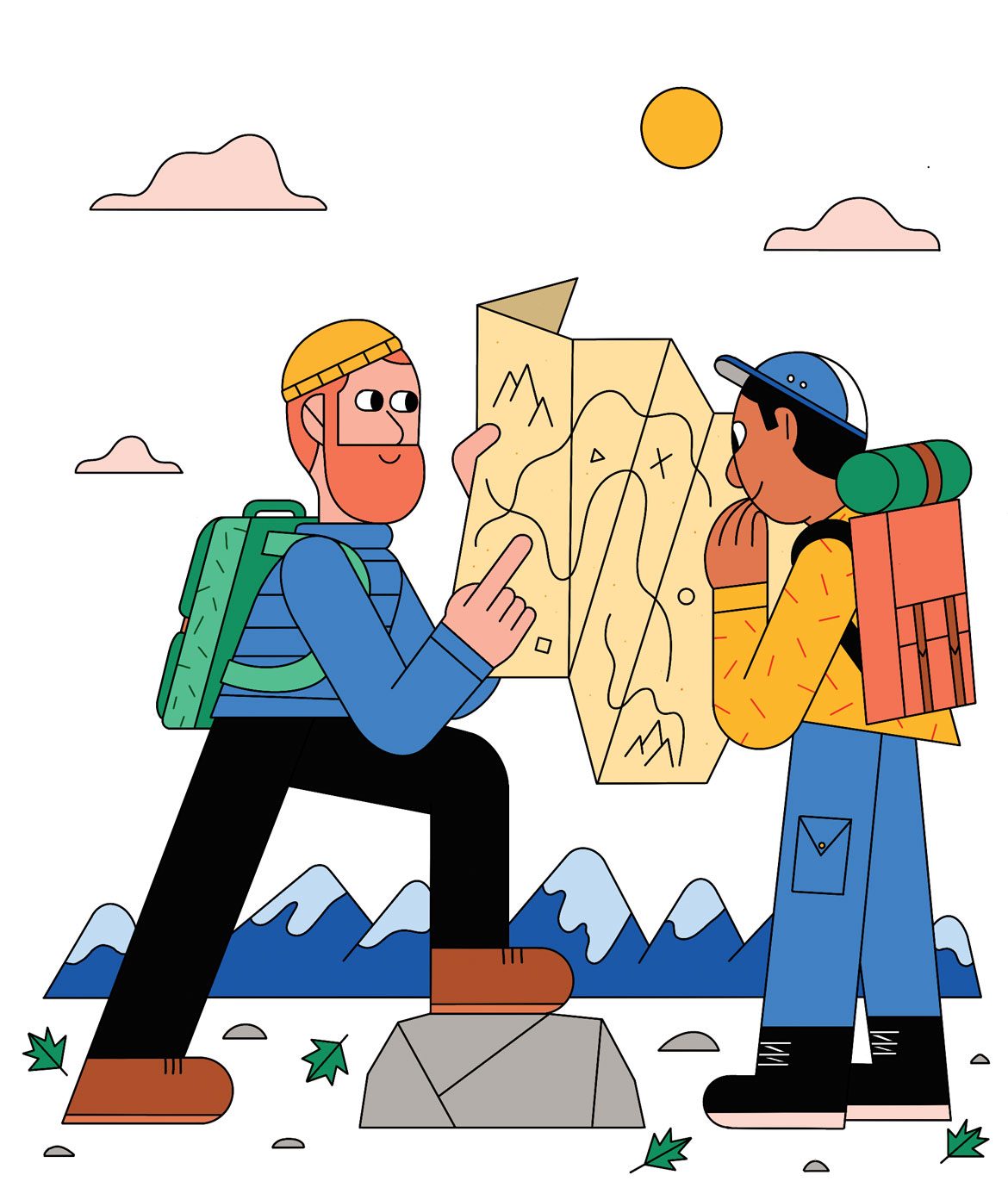 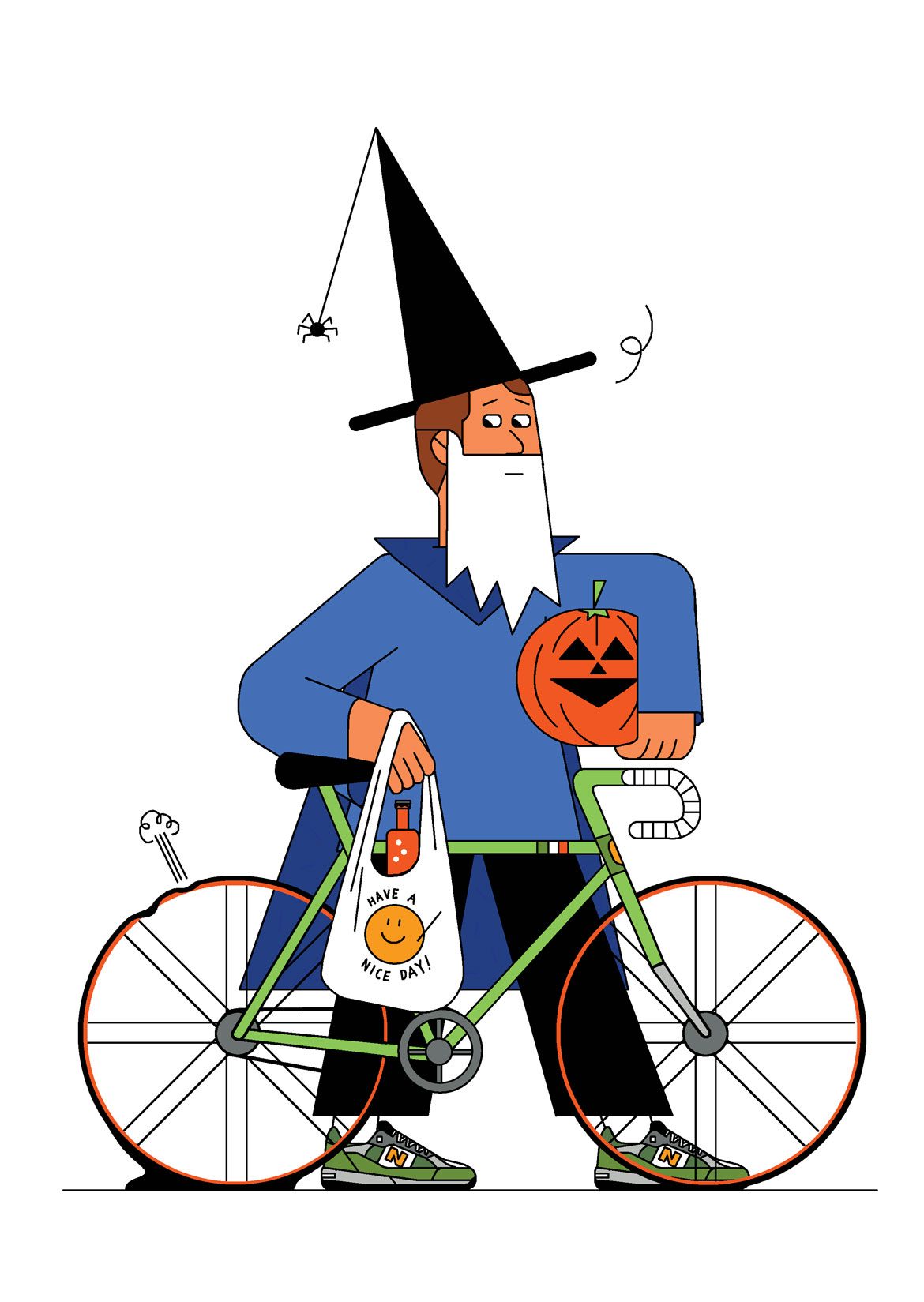 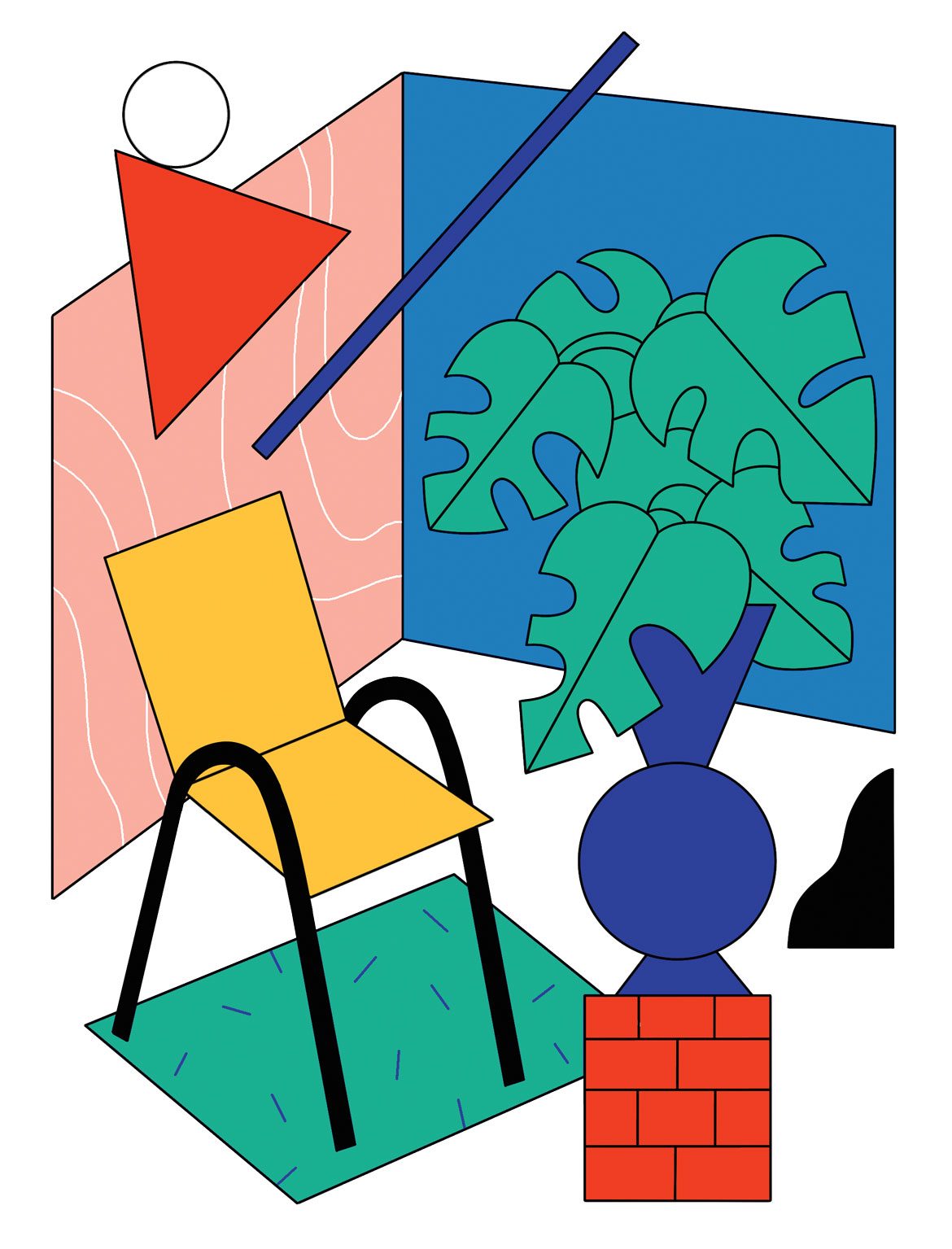 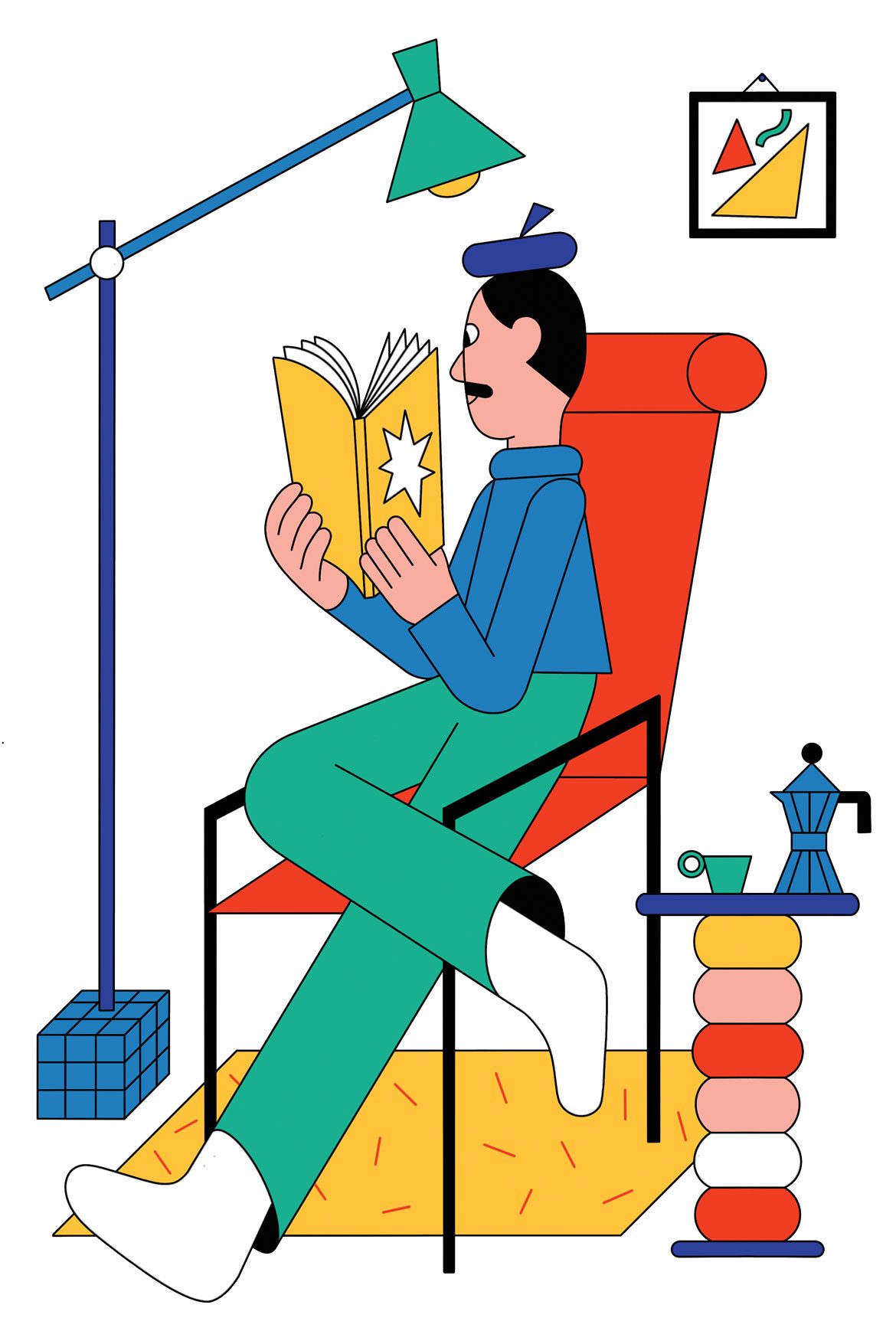