Ana Tortos is a Paris-based animator, illustrator and director with a charmingly surreal flair to her work. After graduating from Central Saint Martins and the Royal College of Art in London, she started her career as an illustrator and animator in 2014. Since then, Ana has used her playful style to create visual identities and animations for a wide variety of international clients.

Most notably, Ana has illustrated and art directed the TV series, Tony les Animots for Canal+ and collaborates regularly with the interior and furniture designer India Mahdavi, creating her very special greeting videos every year. Recently, for the historic Le Bon Marché department store in Paris, she created a series of stunning jungle themed window displays and for Apple, she drew a range of beautiful illustrations for the new store windows on the Champs Élysées. 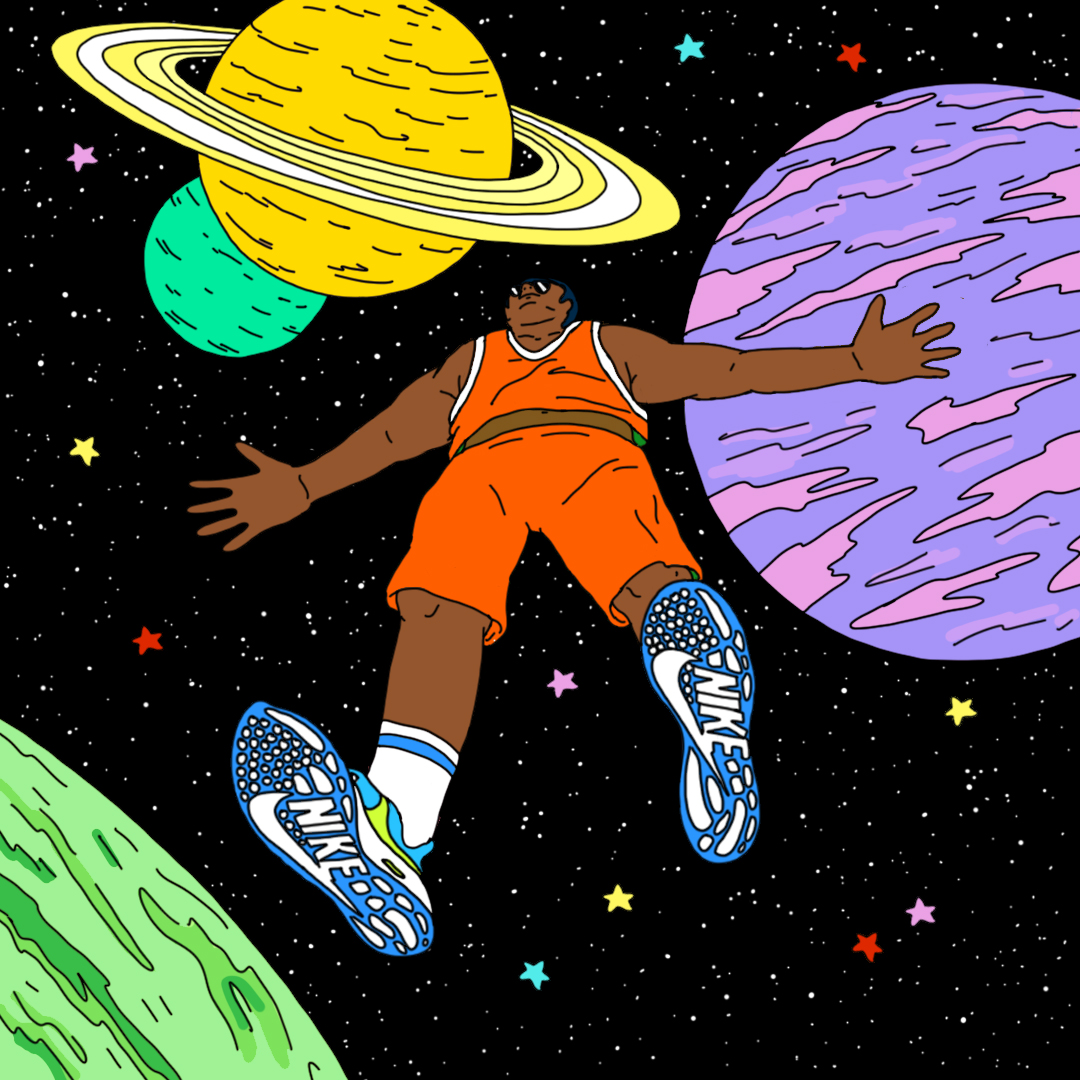 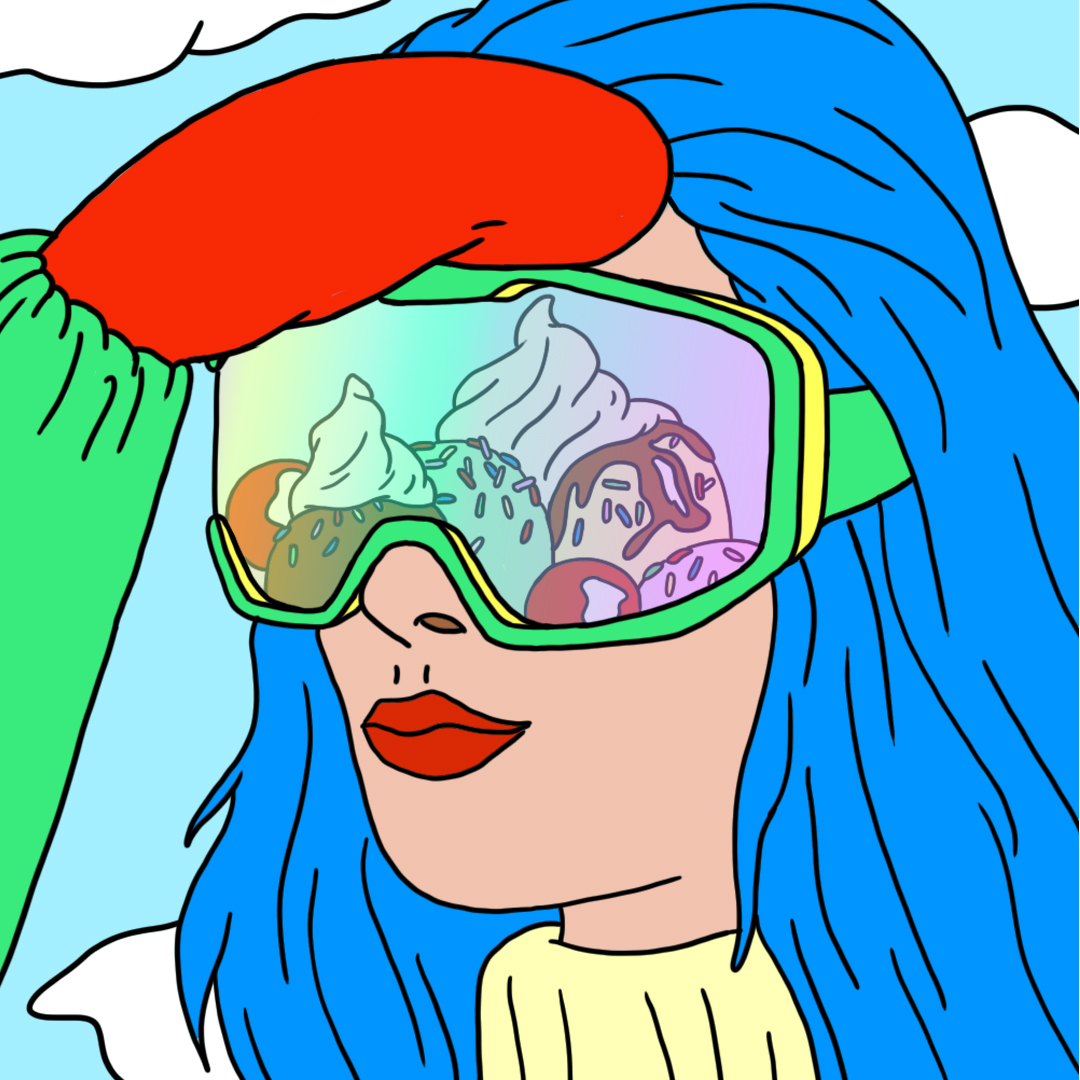 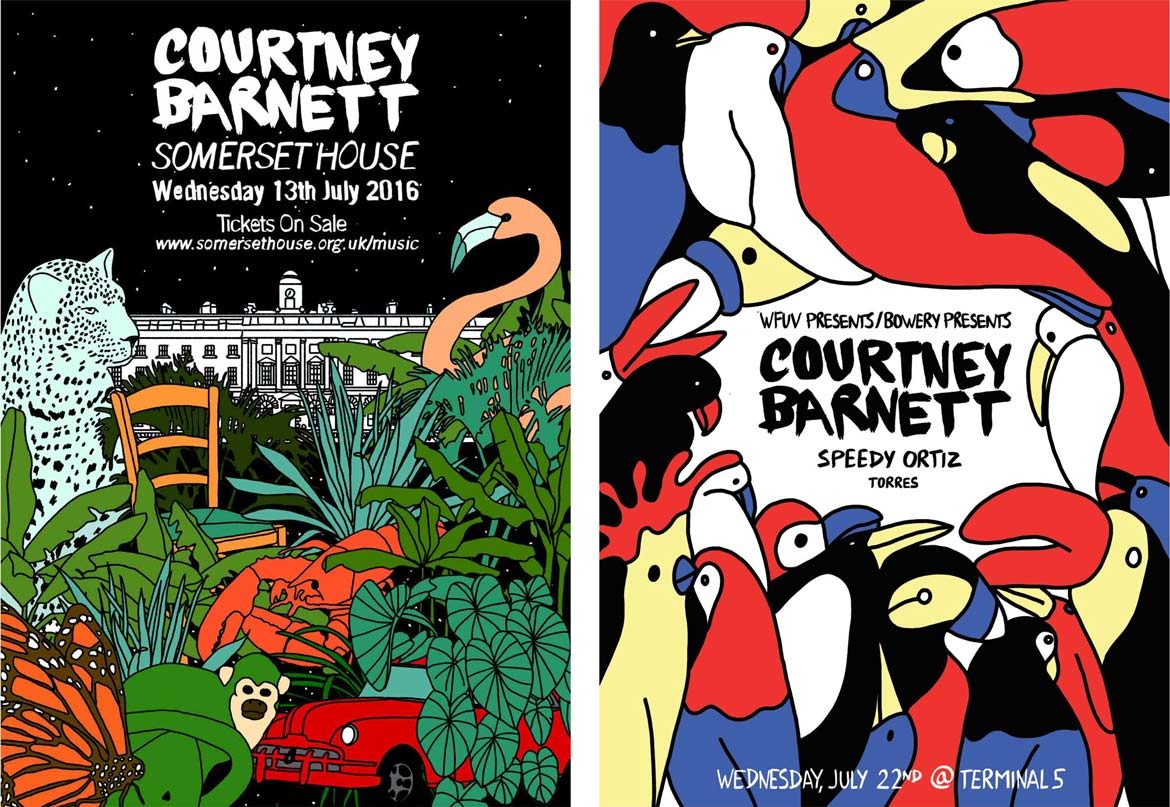 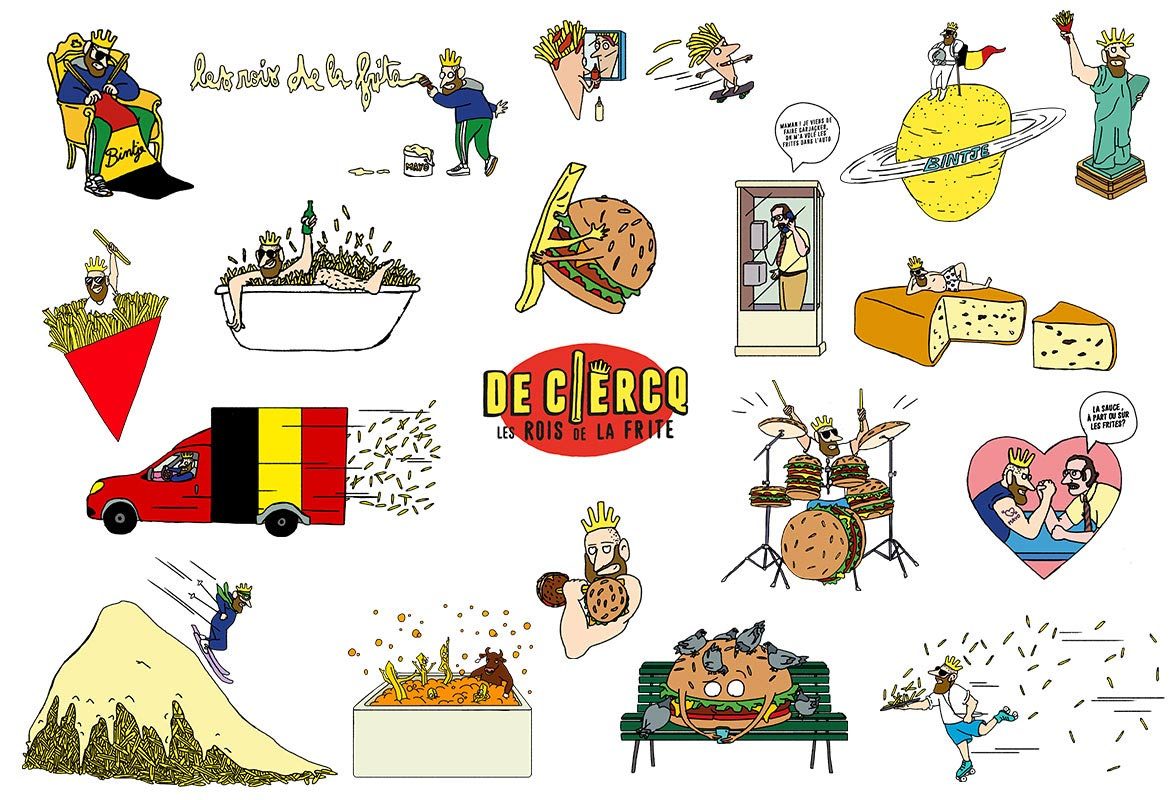 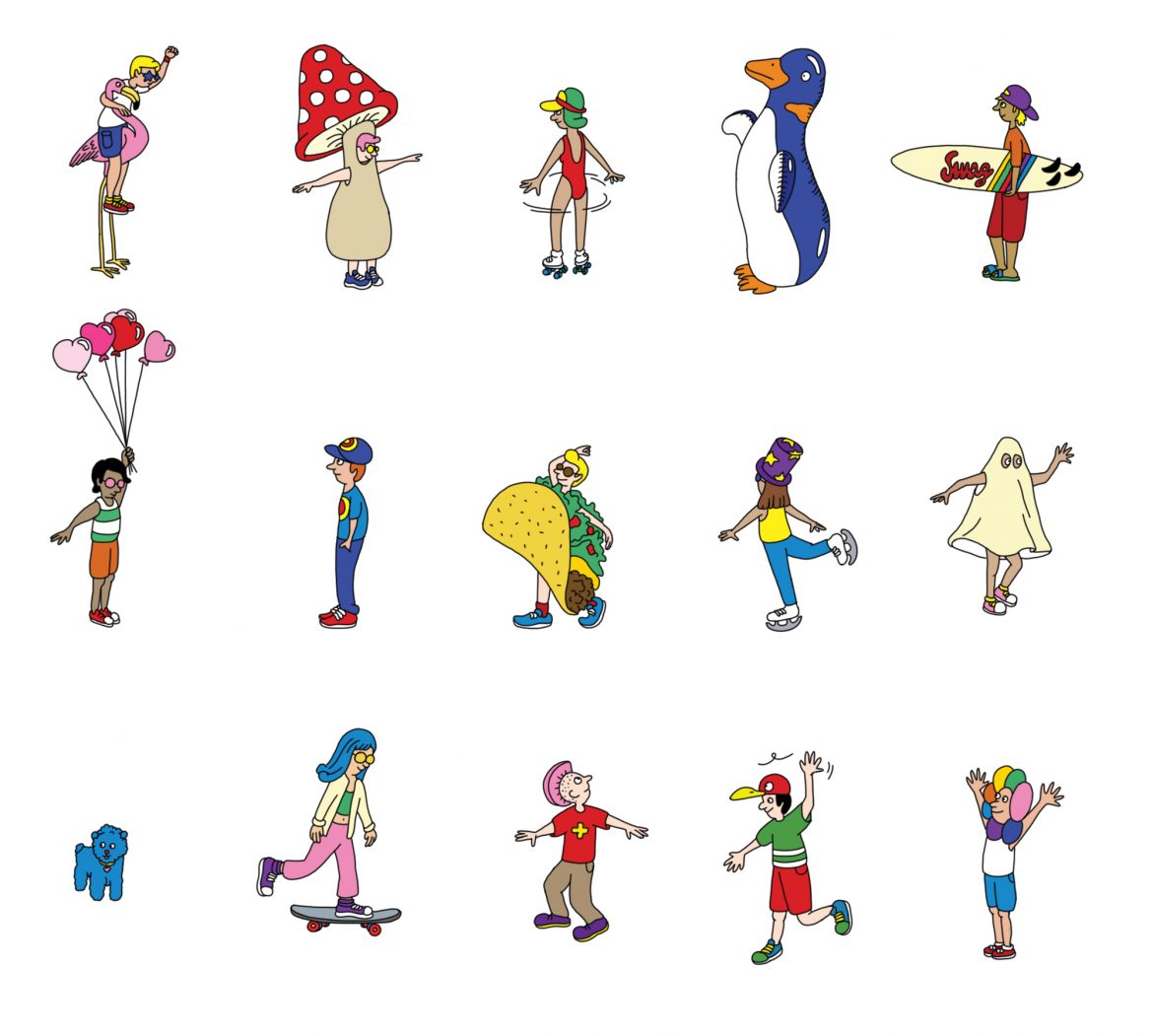