To celebrate the release of a new La Casa Di Carta series – one of the most popular series on Netflix – Pocko and artist Jeanne Detallante worked with Prodigious Italia to create a reversible t-shirt design!

Jeanne create a bespoke design of the main characters in the series, as well as celebrating the key motifs in the popular TV series, such as the Dali Mask.

On the reverse, Jeanne was asked to defile her precious design! With graffiti on the faces and scribbled text, Jeanne managed to do this with some ease…

Perhaps she was a hater all along. 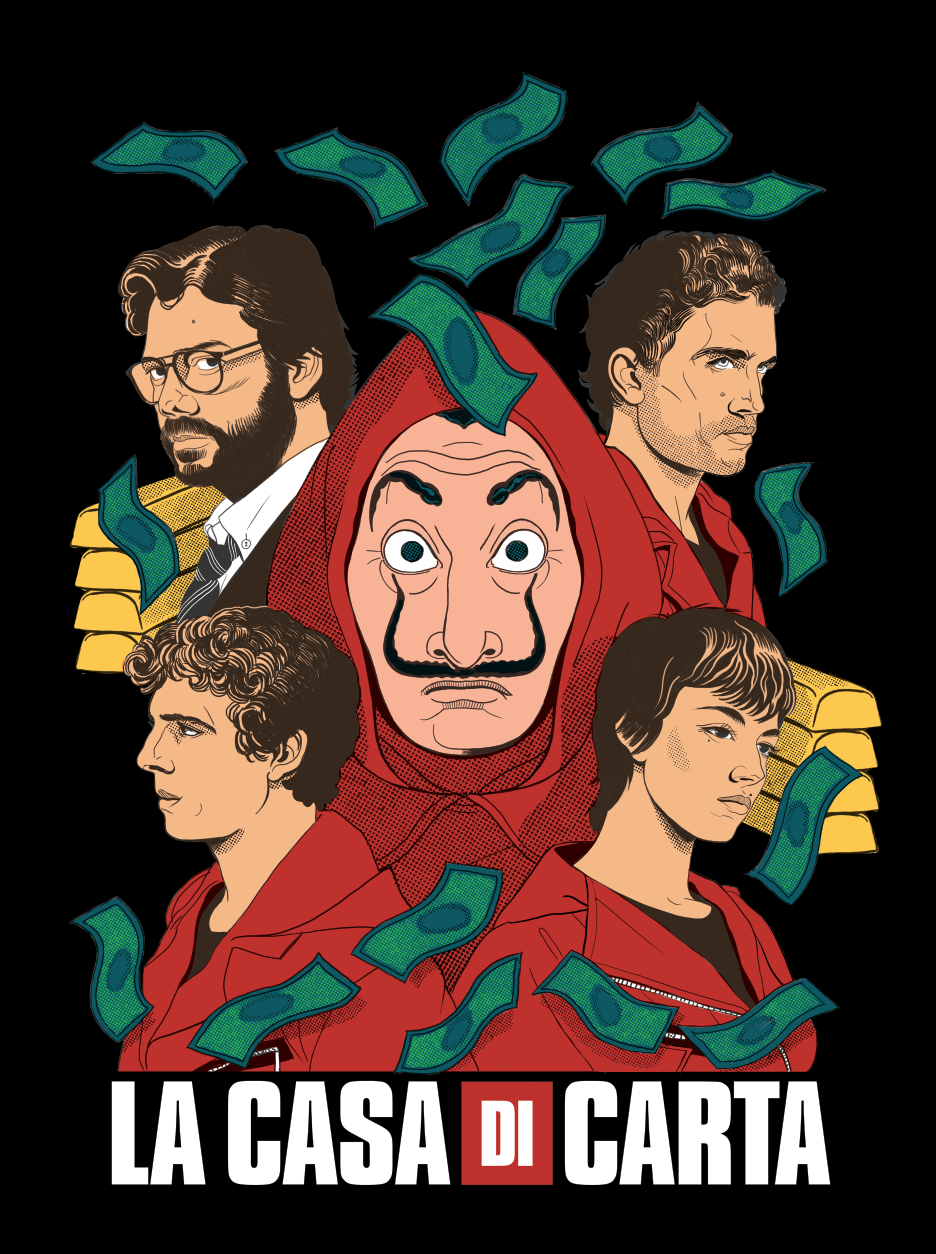 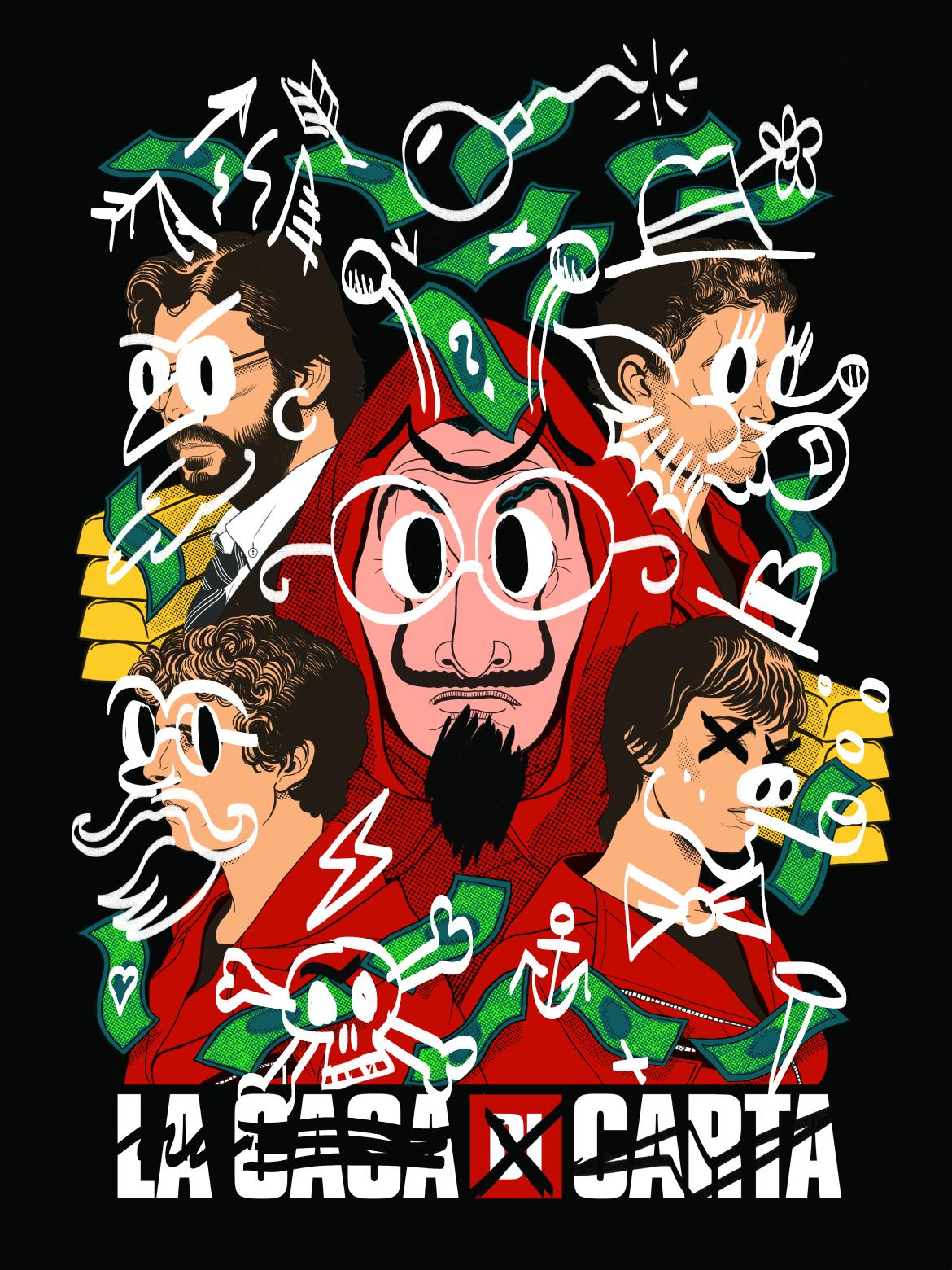 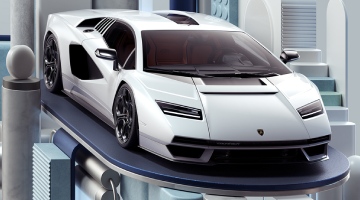 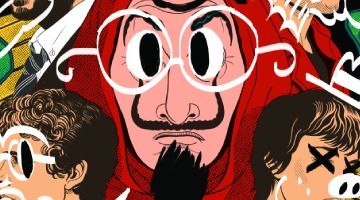