Did anyone catch the documentary ‘Bomber: Newport’s Rocky’ on BBC?  The wonderful Dave Anderson helped animate this insightful documentary about the tragically short life and career of David ‘Bomber’ Pearce.

Once British Heavy weight Champion 1983, the documentary follows the lives of the people he touched and his unexpected death caused by SADS.

With narration from Cardiff City legend Nathan ‘that goal’ Blake. 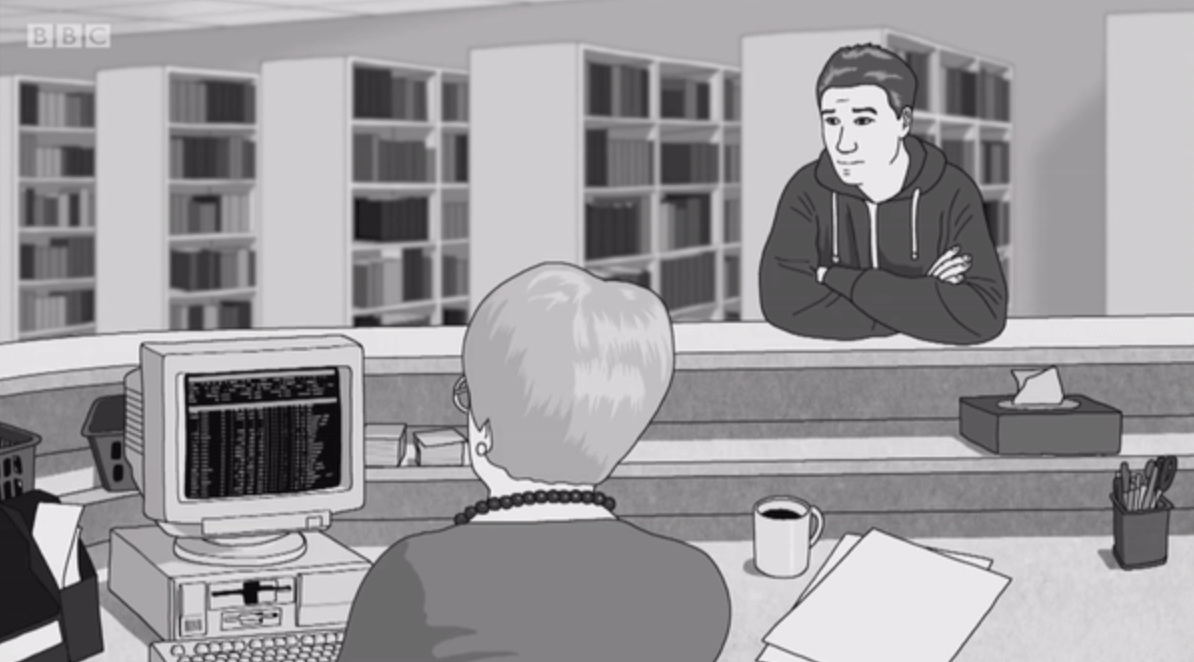 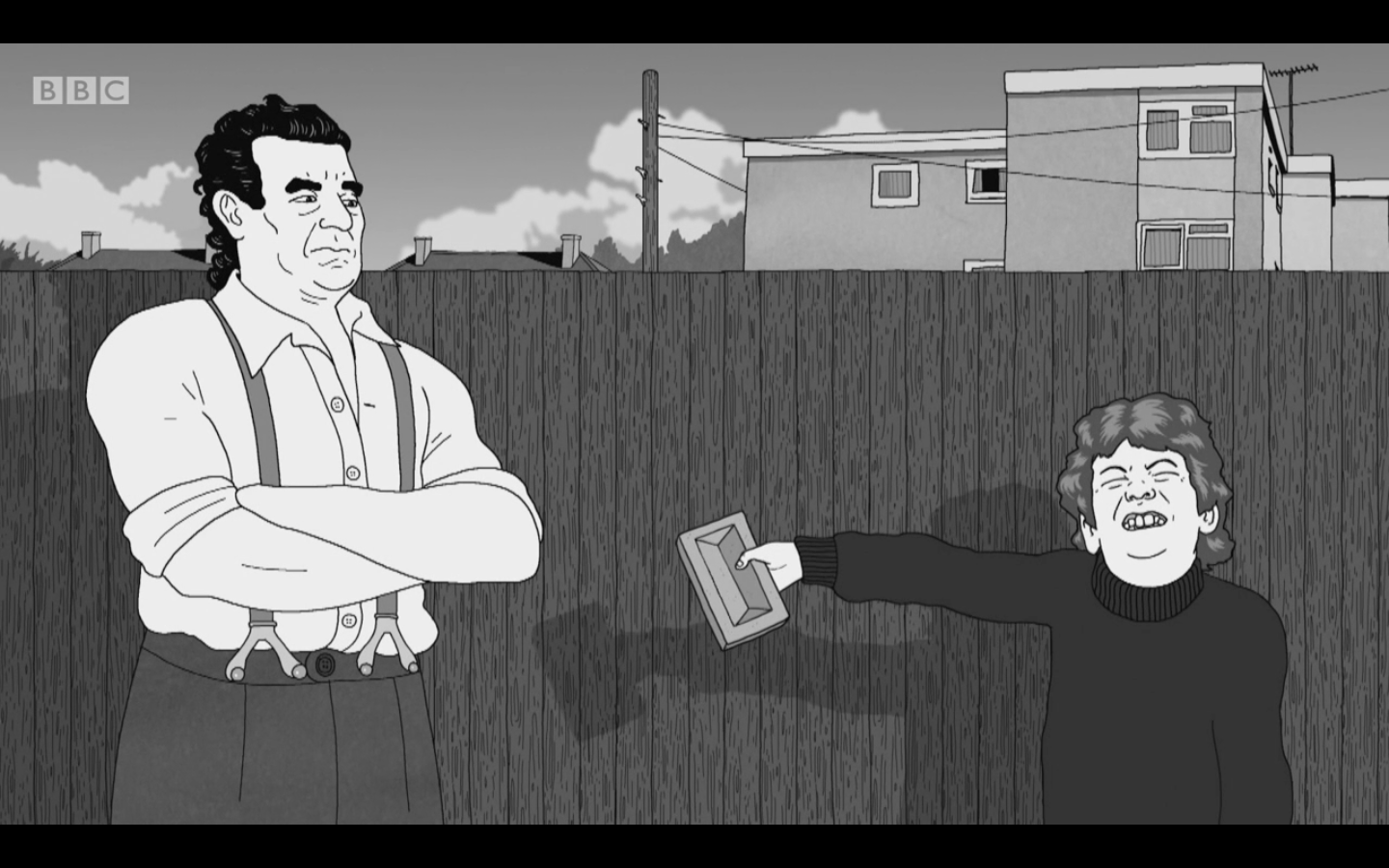 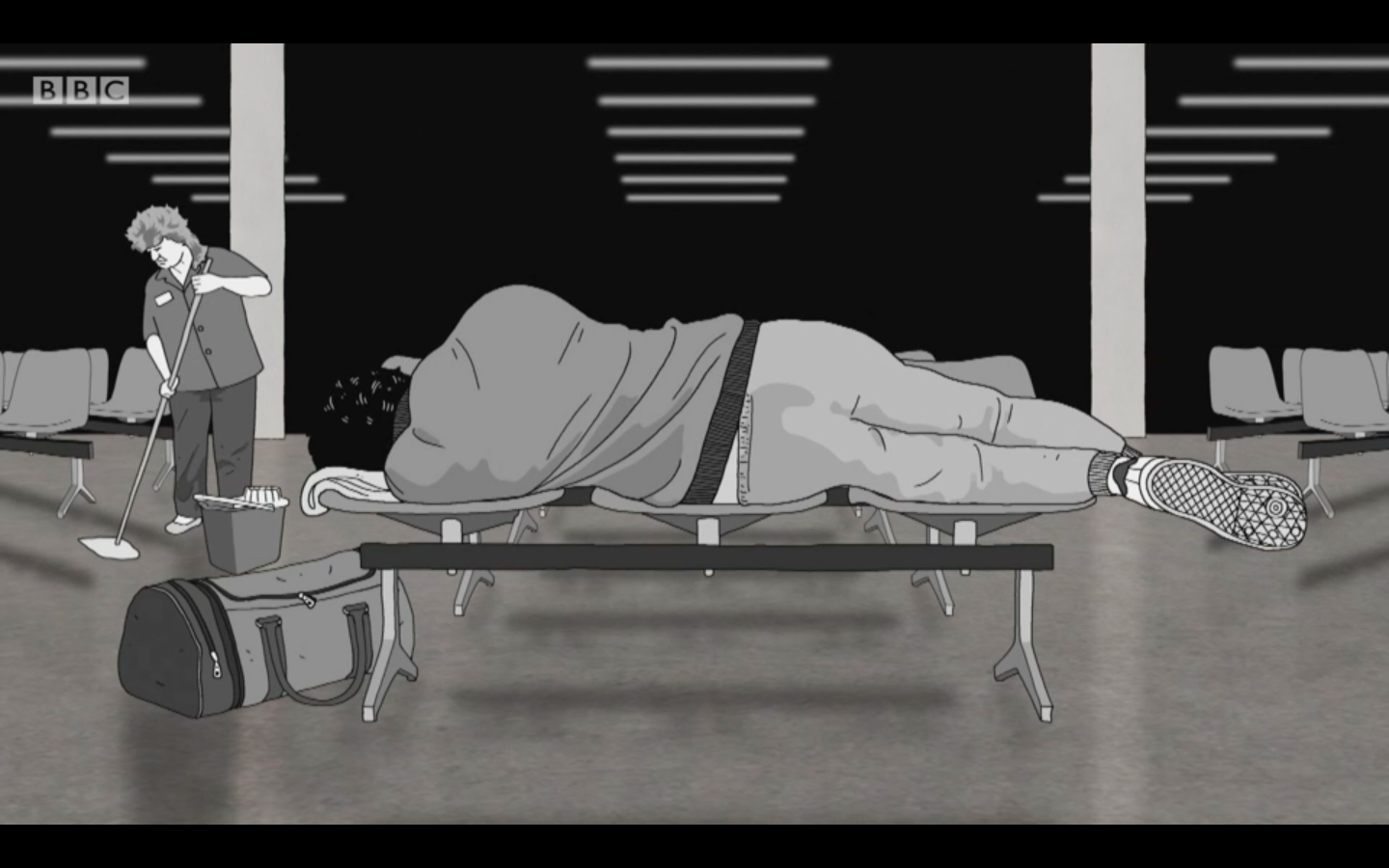