AWolff Studio had the pleasure of animating sequences from the life of legendary Italian cartoonist, Zerocalcare in the adapted graphic novel La Profezia Dell’ Armadillo

La Profezia dell’ Armadillo is a Film about the life of Zerocalcare, an acclaimed political comic strip artist in Italy. Awolff Studios was asked to create 2 sequences, entirely designed and animated in 2D. Produced by Fandango Films and Directed by Emanuel Scaringi the film is entirely shot on film with an animated intro and outro.

Let’s give massive round of applause for the film featuring at Venice Film Festival 2018!

Inspired by the art of Zerocalcare AWolff had to re design and interpret all the characters and scenarios creating a new spin off form the original artwork taken form the printed comics.

Scroll down to see how AWolff brought the art of Zerocalcare to life! 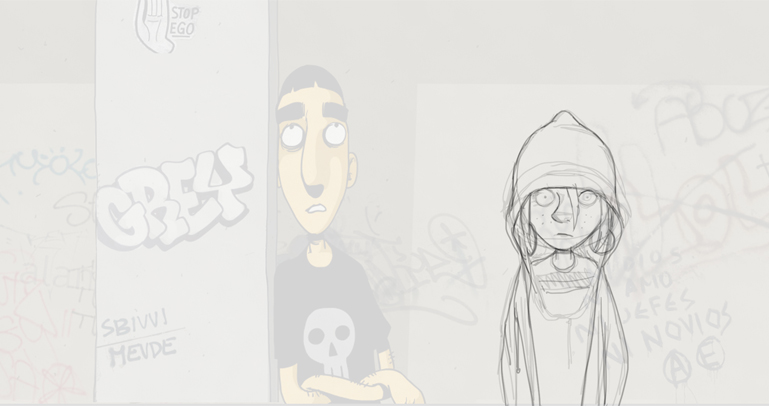 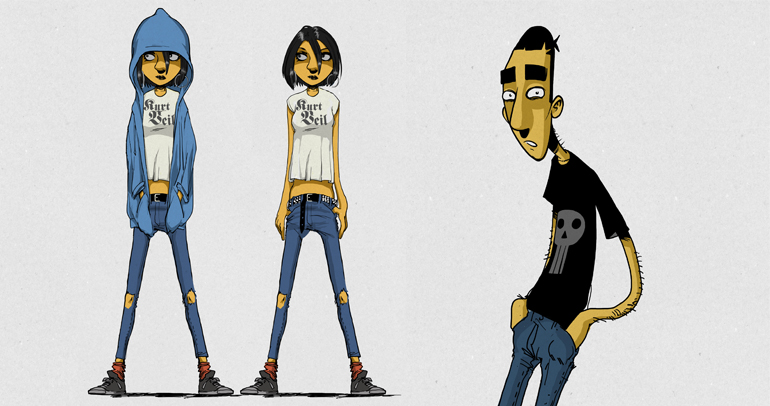 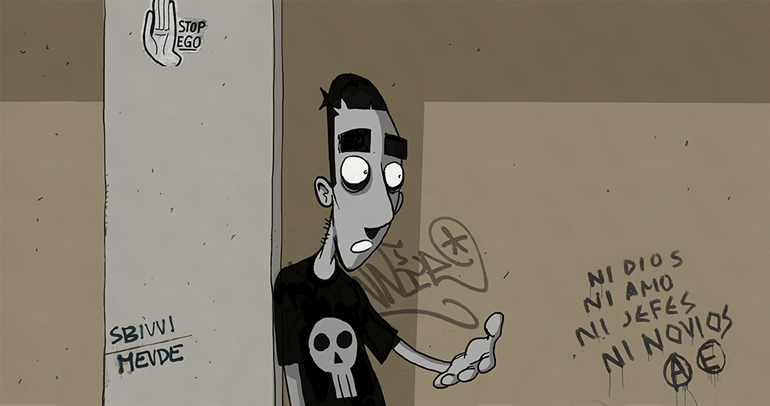