A year ago I’ve moved back to France: to the city of Bayonne. Last September I found a nice studio that I share with two friends who’ve started a production company. We’ve been quite busy since then, so we didn’t take care of it that much but it’s better now. We have chairs…

I’m not sure about open space, but I like to share my space with people I know. I worked from home last year, and it feels good to have a couple of people around now. I thought I was a bit misanthropic , I guess I was wrong…

It’s a great place to visit in the French Basque country: it’s brilliant as you have the Atlantic coast right there if you fancy waves and seafood, and you’re next to Pyrenees mountains – an hour or so from a ski resort.

Lately I’ve felt that going to shows and exhibitions or being part of an illustration fair or festival was a good way to meet people with whom I might work. I know it sounds cheesy, but I feel that meeting and chatting with clients in person is important. It’s a much better way to remember someone than emails! I’m say that as most of the time I can’t meet clients or people I’m in touch with.

Tell us your top books,  possessions or images in your studio that give you inspiration?

I think they’re all comic books. So the first one is  The System by Peter Kuper, I really love the visual language he developed for this one. He shows that you can be subtle without any dialogue, it’s quite brillIant.

Then a classic, Akira by Katsuhiro Otomo. It’s just insane. I love that comic, I’ve always had a copy or two in my room for the last 20 years. The movie is the craziest animation ever made, I enjoyed it so much at the cinema.

I’ve been catching up with a lot of French comics too, and I must say that The Arab of the Futurby Riad Sattouf is spot on. I usually stay away from autobiography but this one must be read: Sattouf has such a good sense of observation.

Another classic modern French comic author I often read is Bastien Vives and especially his comic Polina. Beside having an untouchable talent for drawing he shows his amazing skill for story telling too. That guy has it all really.

And for the fun, because he’s a friend and was my roomate in London, Philippe Valette for his comic Georges Clooney and Jean Doux. The first one for being the longest fart of the brain anybody had. And the second one for its cinematographic approach. I hope it’s translated to English though. 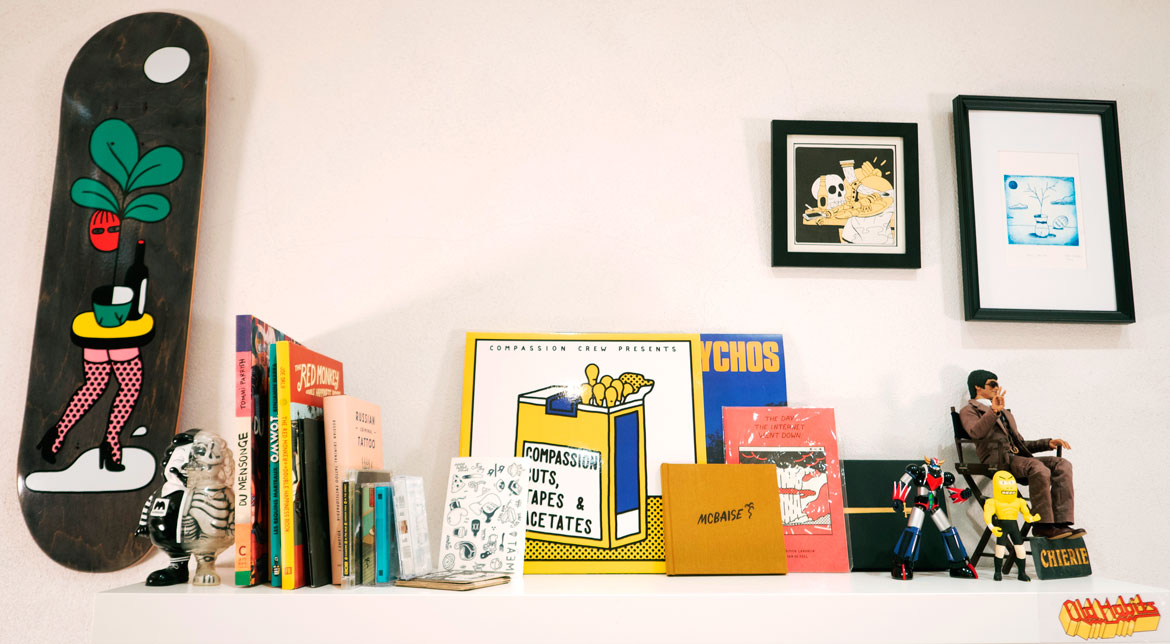 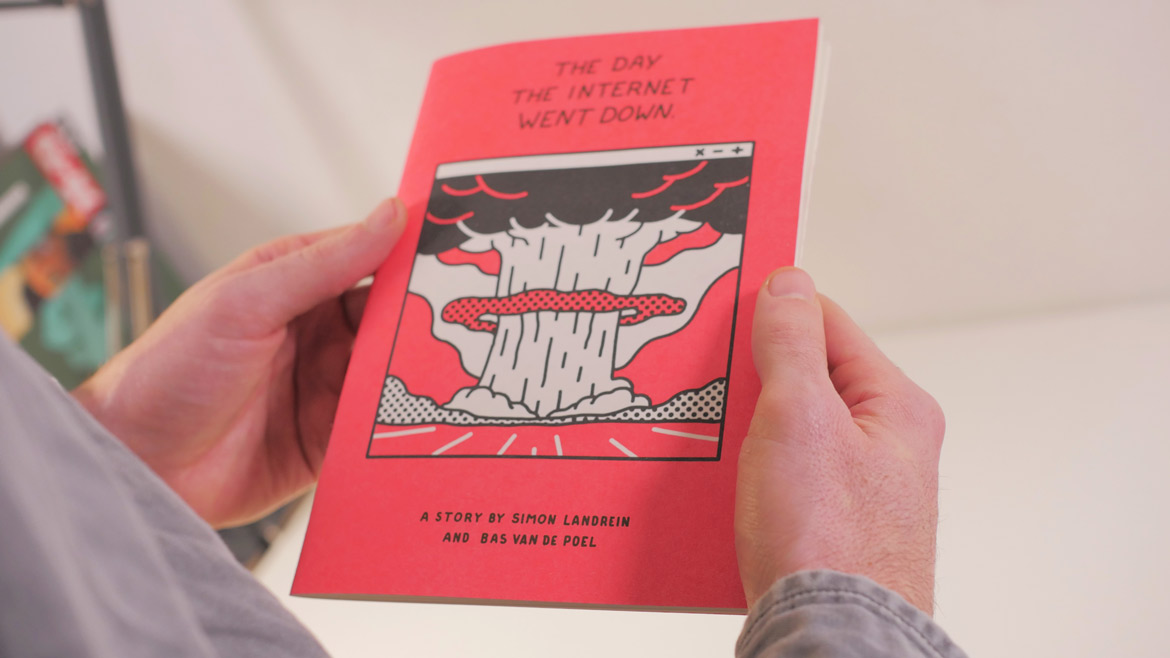 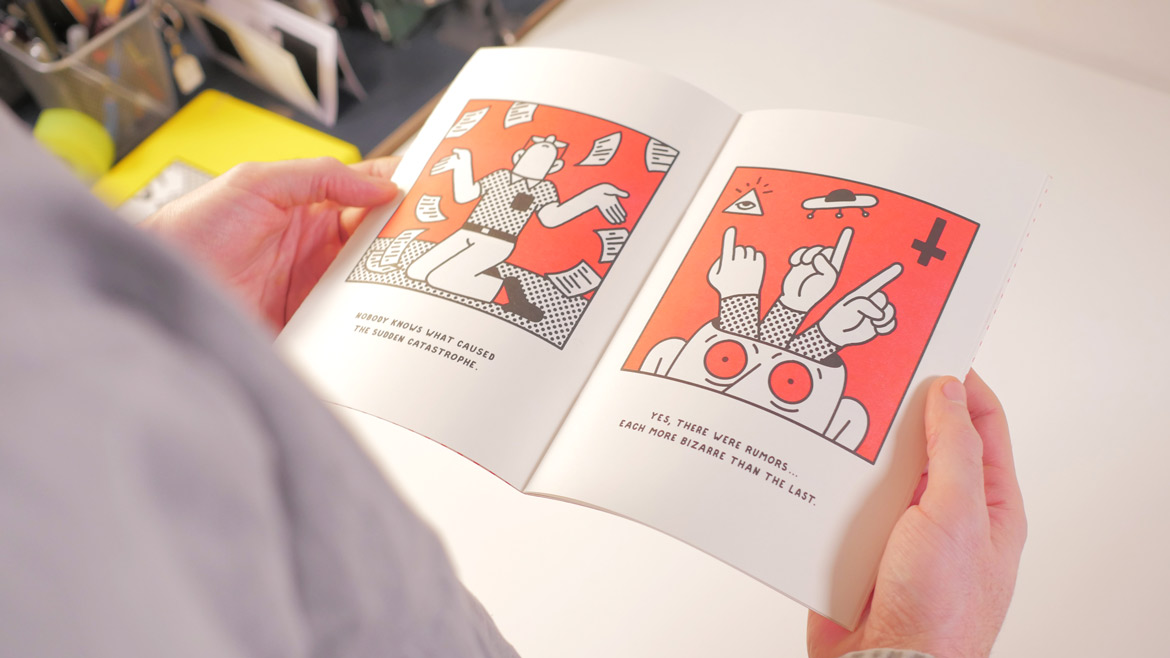 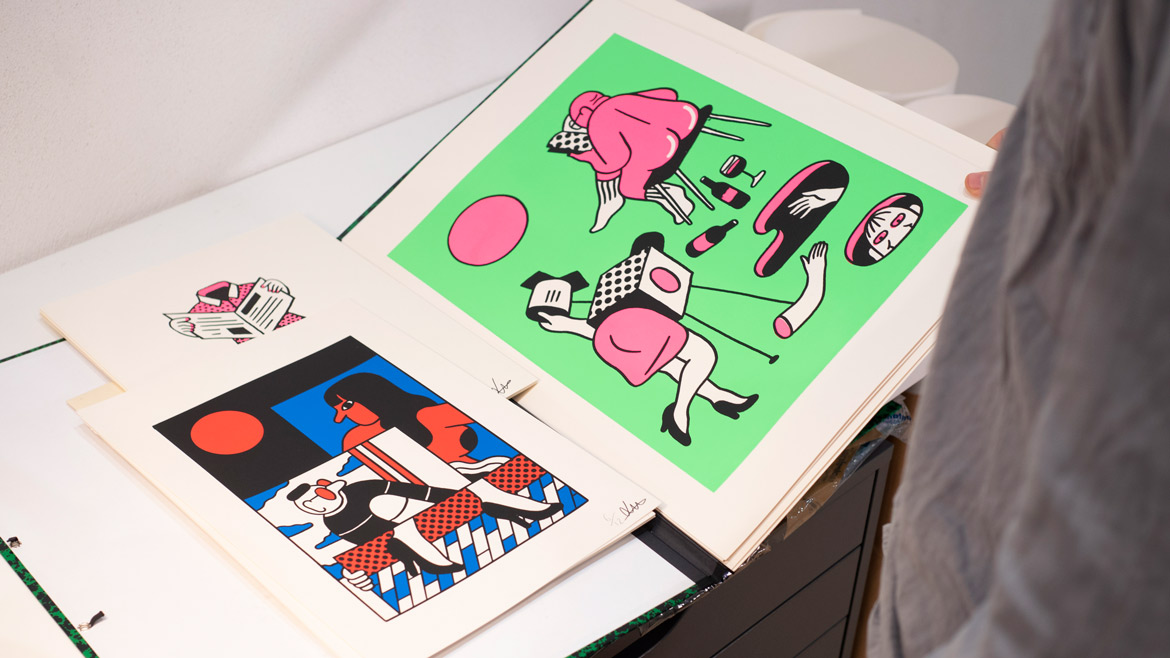 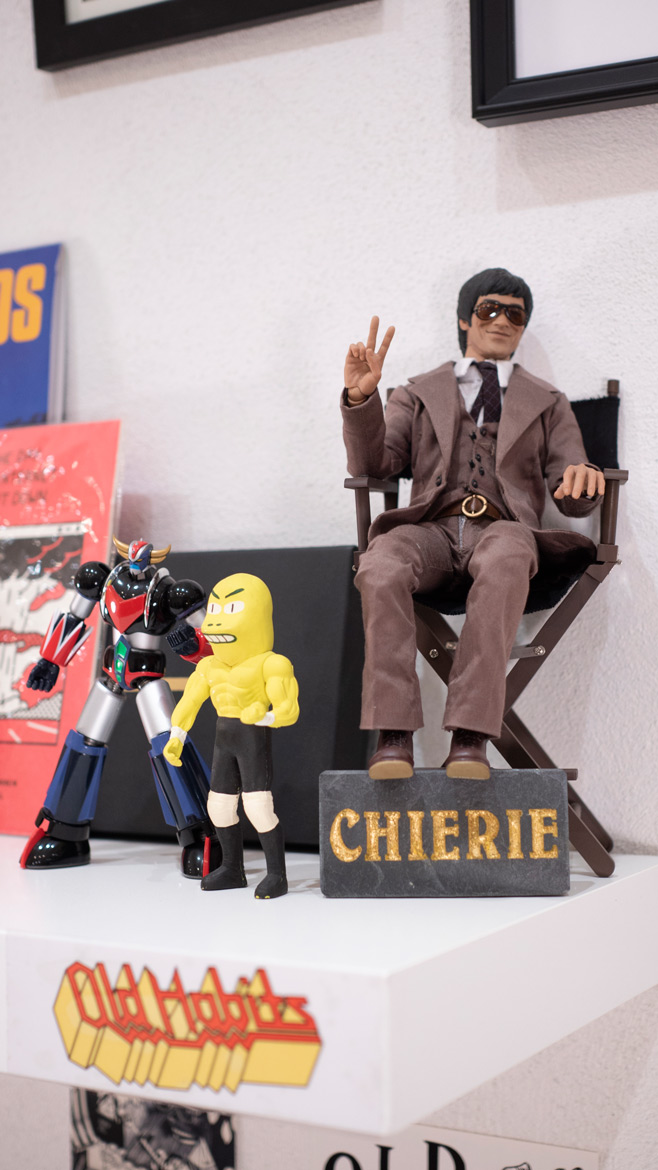 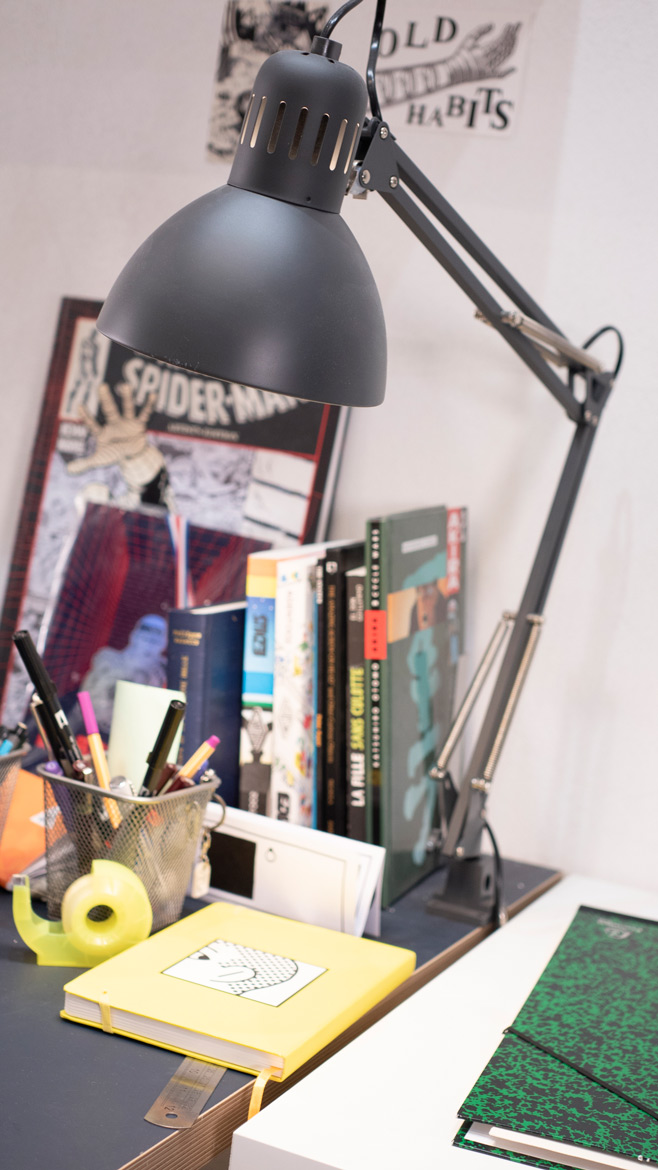 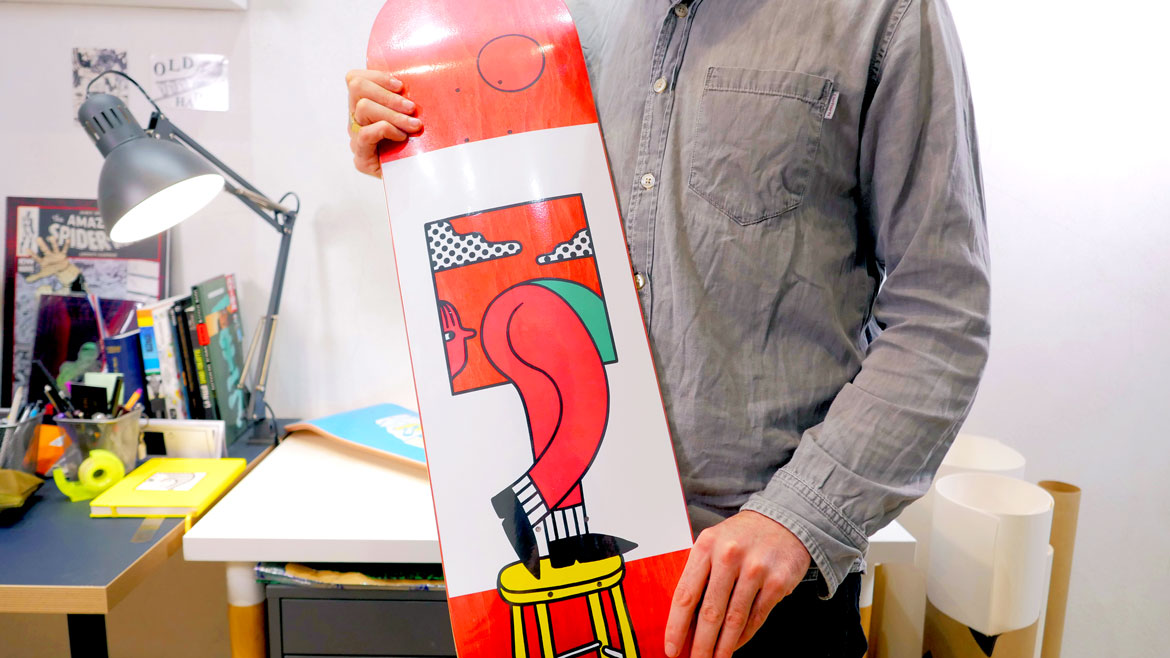 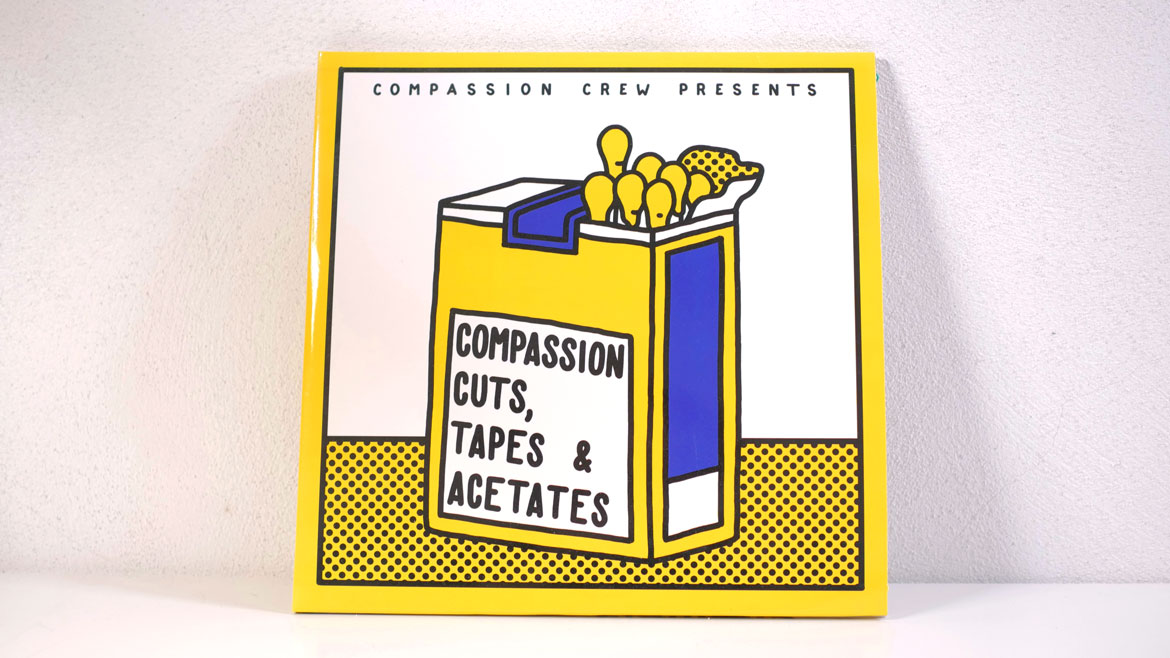 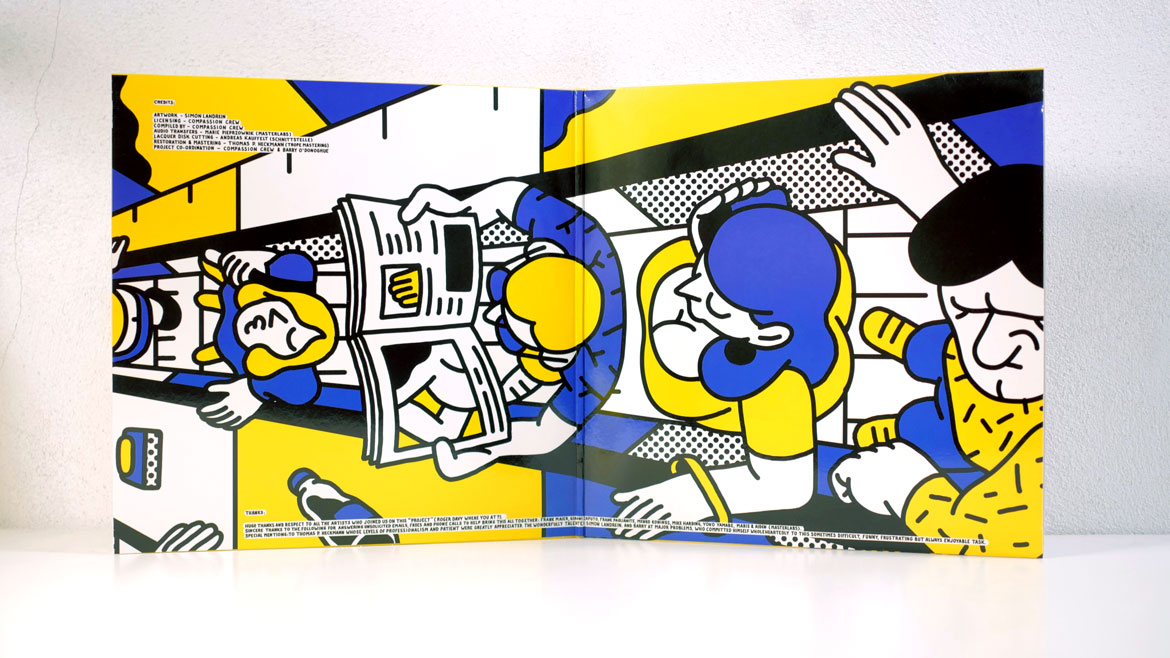 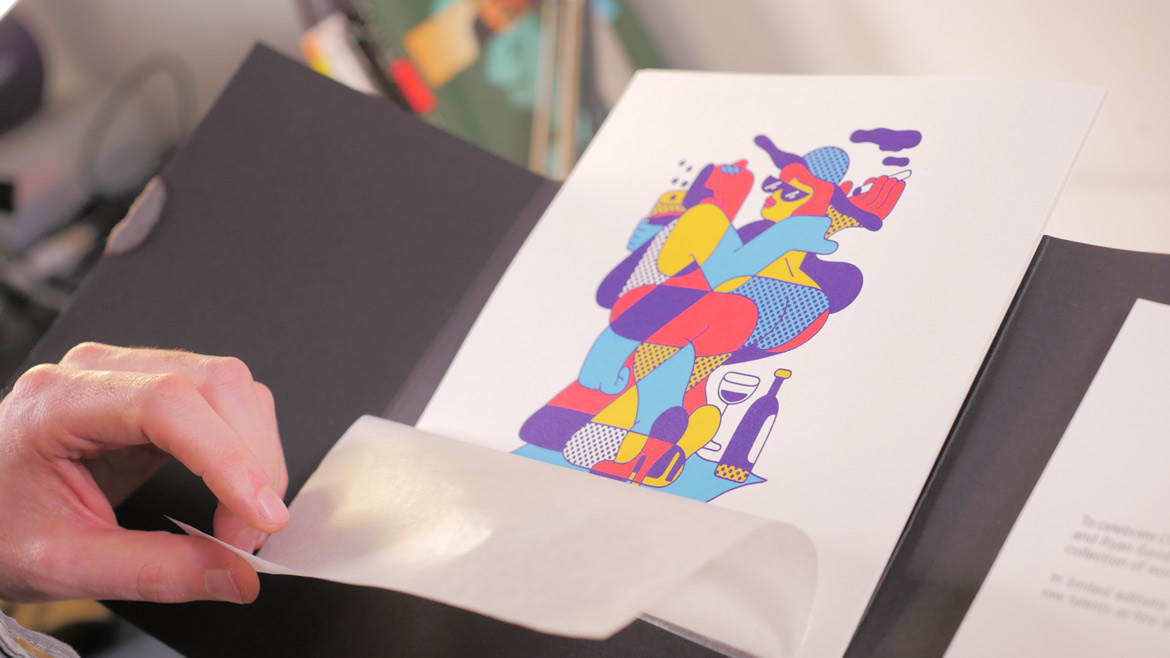 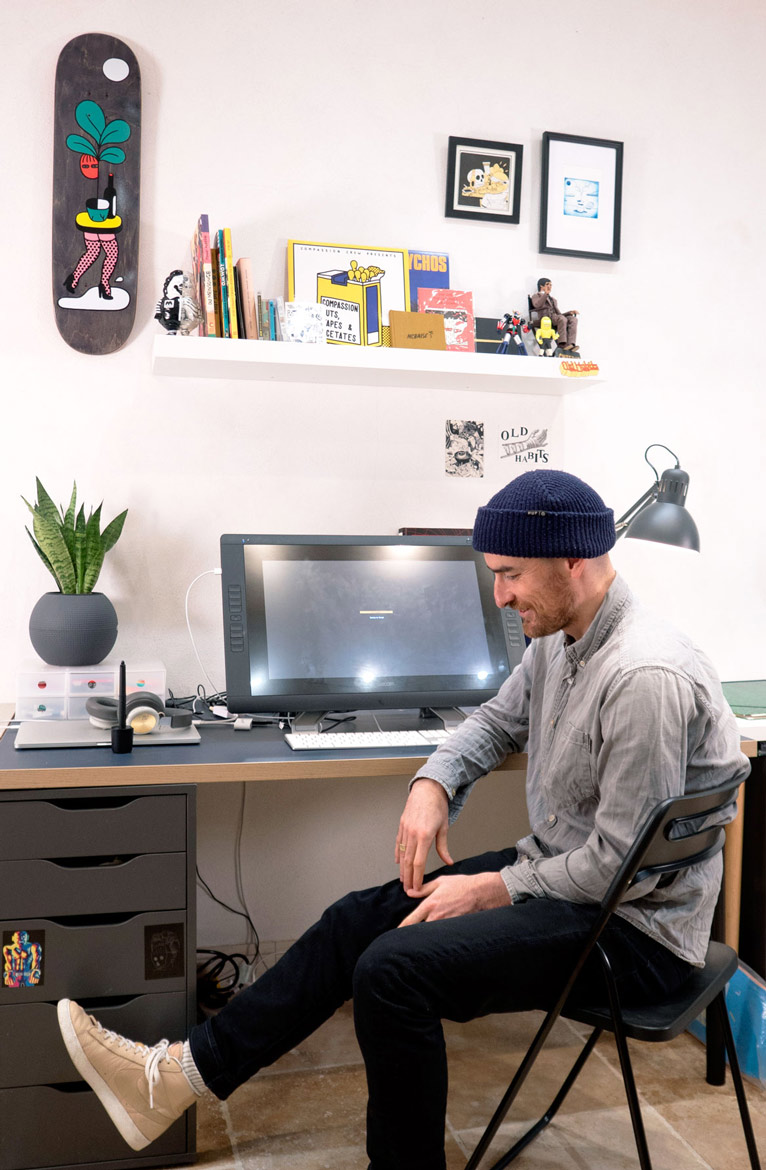 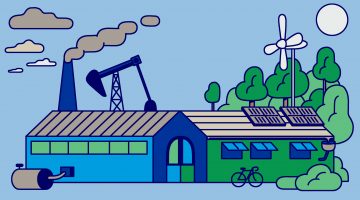 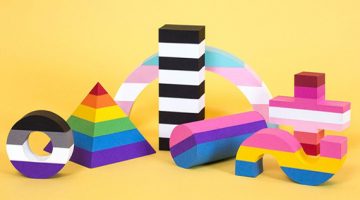